Ford government plans to move ahead with Highway 413 despite opposition 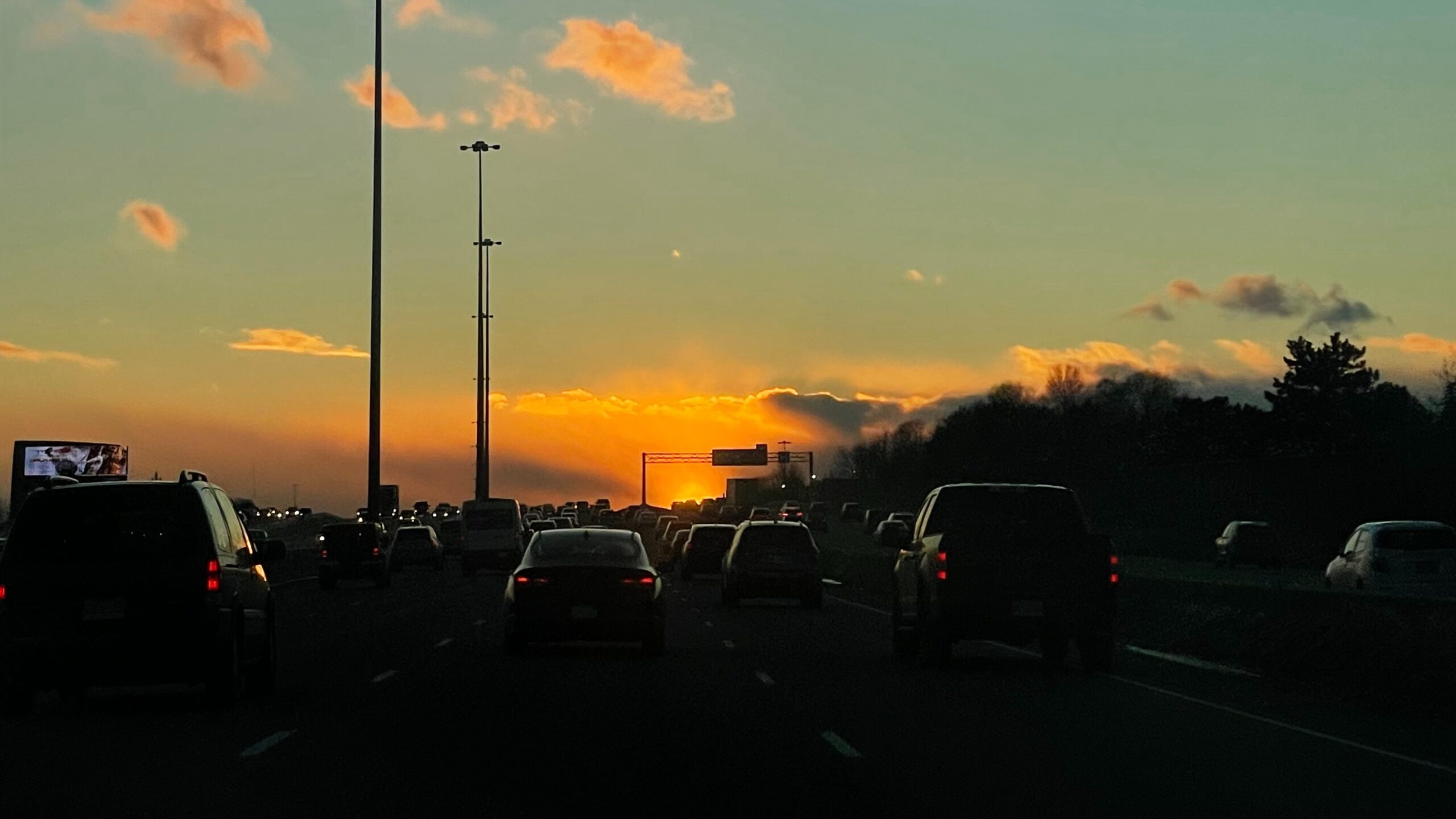 Highway 413 is part of Ontario’s current plan to expand highways and public transit across the Greater Golden Horseshoe to fight congestion, create jobs and prepare for the massive population growth expected in the next 30 years.

Premier Doug Ford’s government says the project is intended to address congestion and forecasted population growth for the people of Ontario.

But opponents to the proposed 59-kilometre highway, also known as the GTA West Highway which links Highway 400 to the Highways 401/407 interchange area, would be ruinous for the environmentally sensitive lands that include wetlands, prime farmlands and 400 acres of the Greenbelt.

But Ontario Transportation Minister Caroline Mulroney argued Highway 413 is needed “to provide more capacity for people and goods to move through the region” that includes Brampton, Halton Hills and Vaughan.

Several city councils, however, have voted to formally oppose it like Mississauga, Halton Hills, Orangeville, Vaughan, King, and Markham. Brampton and Caledon however support the building of the highway.

The federal government ordered the GTA West project for a Federal Impact Assessment in May last year. The findings have yet to be announced.

“All I know is that the EA process itself is flawed with so much misinformation, distortion of facts and manipulated data,” Vaughan councillor Marilyn Iafrate said.

“The proposed GTA West Highway will have a disastrous impact on the environment, encourage residential sprawl and increase our dependence on cars,” Crombie said in a statement.

An investigation revealed eight of Ontario’s most powerful land developers own thousands of acres of prime real estate near the proposed route of the controversial Highway 413.

Four of these developers are connected to Doug Ford’s Progressive Conservative government and are prolific OPC donors contributing a large sum to support the party since 2014, the investigation revealed.

“It hasn’t been the first time that Doug Ford and his government have been caught doing things to help their friends as they were supposed to do things that will help all Ontarians and are in the best interests of whether it’s Ontario individuals or broadly as a society in our environment,” Orléans Liberal MPP Stephen Blais said.

According to documents accessed through the Access to Information request by Iafrate, at one of the most environmentally sensitive sections of the proposed Highway 413, the Ford government ignored the advice of its own consultants and chose a route that would cause “maximum incursions” into the Greenbelt, farmland and wildlife habitat, as stated in Toronto Star.

Blais said this is nothing new for Ford and his government have yet set another example of their ways of privatization and support towards allies.

“They try to pretend that they are in it for small-town Ontario, that they support farming communities and small towns and that kind of thing but at the end of the day they are really supporting some of the wealthiest families’ incorporations in the province or in the country,” he said.

Claims about the time the highway can save motorists were disputed by a study commissioned by the previous Liberal government. According to an Expert Review Panel, it is estimated the proposed highway would save drivers between 30 to 60 seconds of driving time.

However, the Ministry of Transportation contends that someone travelling the full length of the route would save up to 30 minutes compared to the time it would take via Highways 401 and 400.

“The study that was commissioned by the previous government was very clear about saving of 30 seconds to perhaps a minute. As valuable as my time is, I am not sure that a minute of is worth $8 to $10 billion,” Blais said.

Caledon resident Jaspreet Bagga is concerned about the environmental impact that would be caused by the proposed highway.

He said the world is already suffering from environmental crises and the construction of such highways will only increase transportation emissions.

“The highway will attract a lot of big vehicles such as trucks and I cannot raise my kids in such a polluted environment,” Bagga said.