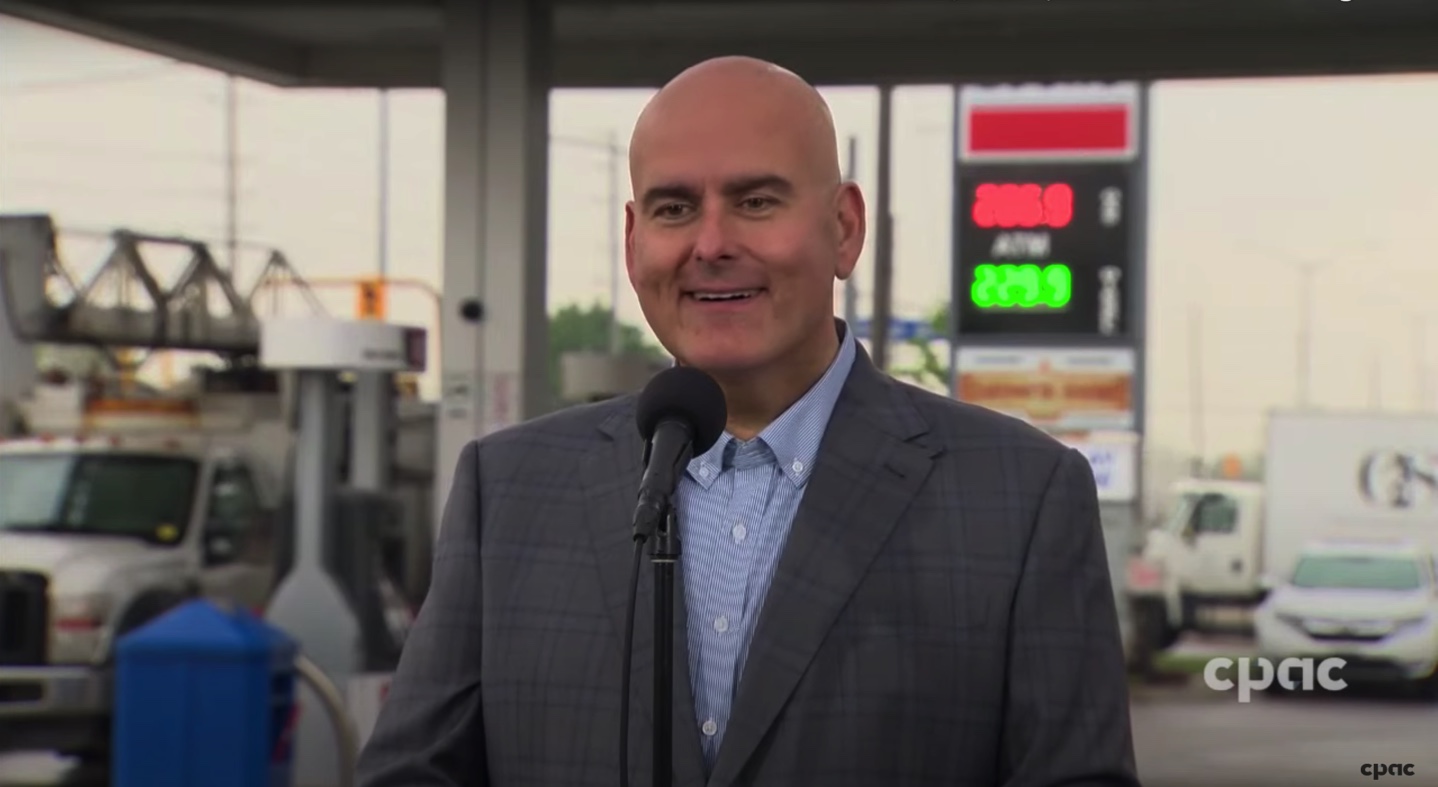 Speaking in front of a gas station in Mississauga, he said if elected, his party would cut gas taxes by 5.7 cents a litre starting on July 1st.

Del Duca also promised to take HST off of prepared foods under $20, dropping the cost of those items by 8 per cent.

It’s part of an Affordability pledge in the Liberal party’s platform that also includes cutting public transit fairs and increasing the minimum wage to $16 an hour.

Del Duca reminded voters the PC’s promised voters in the last election to cut gas prices. “In fact he warned that if he wasn’t elected the cost of gas would climb to $2 a litre.”

Arthur Sweetman, an economics professor at McMaster University said that there are ups and downs to Del Duca’s affordability plan because it has a higher chance of positively impacting the older generation than the younger. Younger Ontarians will have to pay off these debts in the future.

“You have to think about tomorrow and not just today,” he said.” the gas tax, it depends on how important you think climate change is, if you are a younger person who’s going to have to be alive when we face the ramifications of climate change then you might want high taxes on gasoline because you may think that will be a benefit to you in the long term.”

Sweetman noted that for older people who most likely wont be alive to see serious impacts of climate change this tax reduction can be beneficial.

He said he’d contacted them, wishing them a speedy recovery.

He also said he has not tested positive for COVID-19 but has come in contact with a confirmed case and will be following health guidelines accordingly.

Del Duca has confirmed that there has been no change to his campaign stops for Thursday or Friday but he will be monitoring himself closely in the coming days.