Black hole at galaxy’s centre photographed for the first time 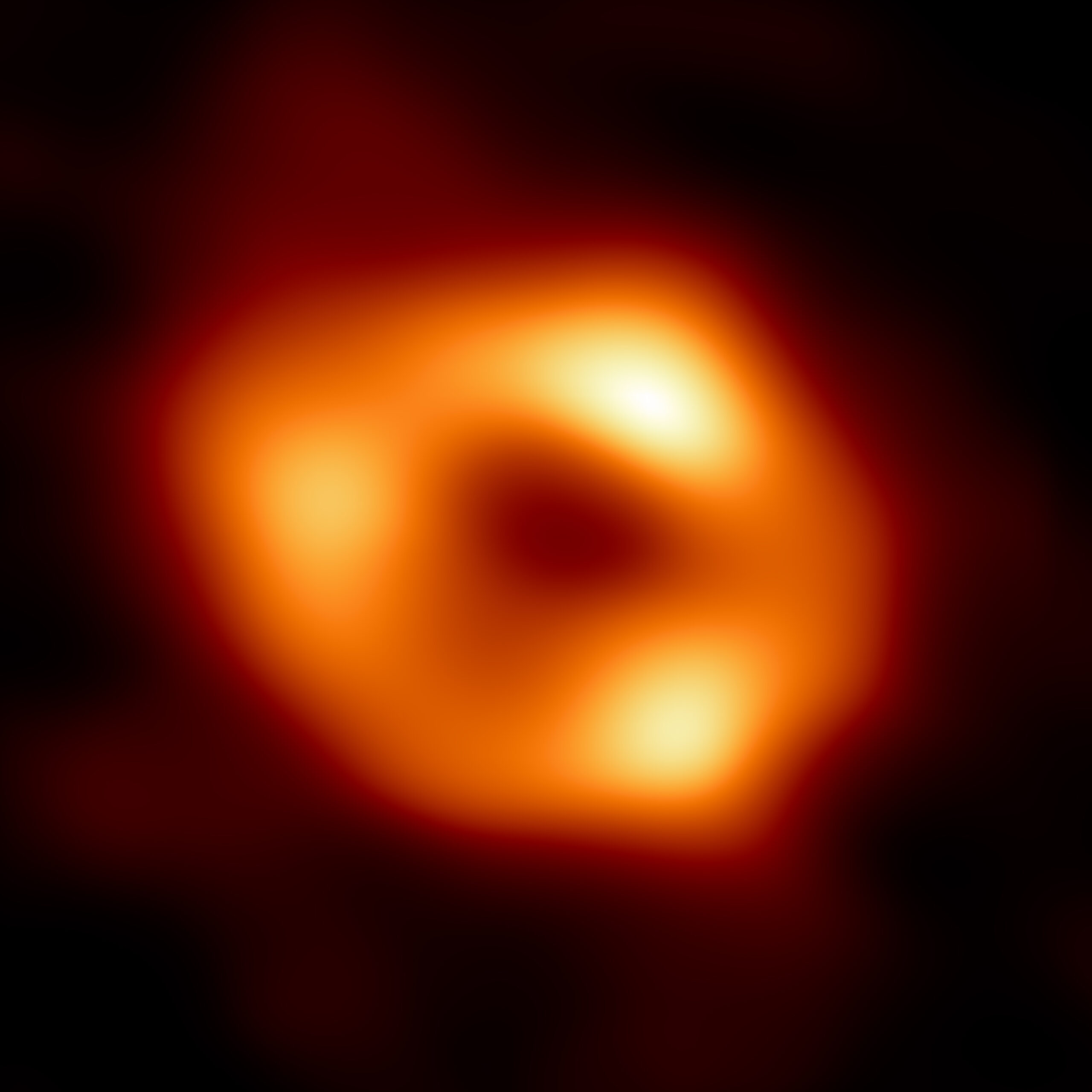 At a live press conference, the National Science Foundation in the United States unveiled the first look at a black hole at the heart of our own Milky Way Galaxy.

Sagittarius A, a supermassive black hole in the centre of our galaxy, was captured in a picture thanks to the efforts of a team of scientists with high-tech equipment over several years. During the conference, NSF’s chief operating officer, Doctor Karen Marrongelle, calls the find extremely significant and credits the extensive team.

“This discovery was made possible by more than 300 researchers from 80 institutions working with 8 different telescopes around the globe,” said Marrongelle. “Their achievement is a truly inspiring scientific endeavour and a powerful reminder of what we can achieve through international collaboration and coordination.”

As University of Arizona Professor Feryal Özel notes, the evidence is clear.

“This image shows a bright ring surrounding the darkness,” said Özel “The telltale sign of the shadow of the black hole. Light escaping from the hot gas swirling around the black appears to us as a bright ring. Light that is too close to the black hole, close enough to be swallowed by it, eventually crosses its horizon and leaves behind just the dark void in the centre.”

Using a variety of techniques, from multiple radio telescopes, simulations and established scientific principles, the team was able to properly image the black hole. For the radio telescopes, Astronomer Vincent Fish revealed that it required extensive coordination to have them spot Sagittarius A.

“In interferometry, each radio telescope is at a different location,” said Fish “By correlating signals and studying the resulting data, we can reconstruct images of the source. The more telescopes, the better. The farther apart they are, the more we can zoom in on the source.”

The data collected from the 8 radio telescopes was 3 and a half petabytes, or as Fish put it, “the equivalent to 100,000,000 TikTok videos.”

However, Caltech’s Assistant Professor of Computing and Mathematical Sciences Katie Bouman notes that some of the data was incomplete, due to a variety of factors. She compares it to playing a tune on a piano with keys missing. Those were just some of the challenges, among many others, according to Bouman.

“We had to address all of those challenges,” Said Bouman “along with many other challenges that I don’t even have time to get into like the fact were observing the black hole through earth’s turbulent atmosphere as well as the galaxy gas. and to tackle these challenges, we spent years developing computational imaging algorithms that allowed us to recover a picture of the centre of the milky way, with the collected incomplete data.”

To learn more about the picture of Sagittarius A and the process it took to accomplish it, visit the NSF website.