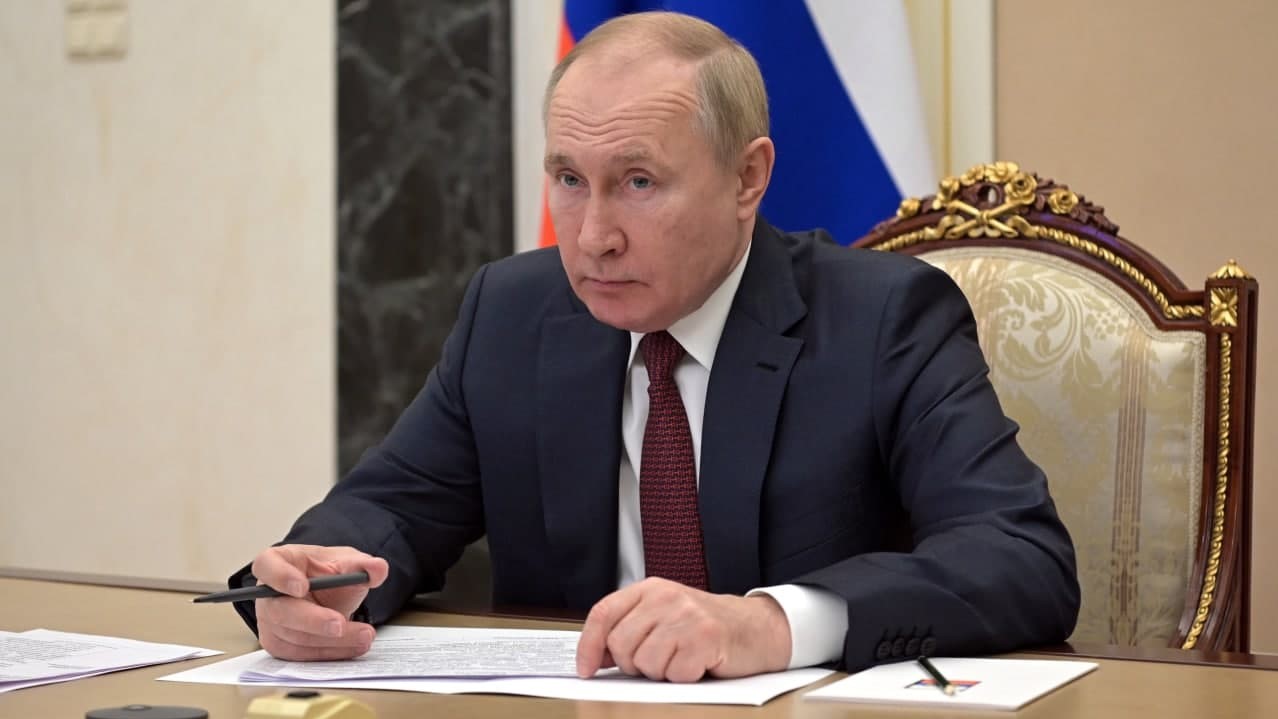 The decision was made to hit the country’s banking network and access via SWIFT, vital for conducting international transactions.

The Society for Worldwide Interbank Financial Telecommunication (SWIFT), created in 1973 and based in Belgium, is a global financial system that allows for the smooth and rapid transfer of money across borders.

Banks can instantly send and receive transactions globally through a secured and encrypted messaging system.

The move to limit Russia in SWIFT comes after the country invaded neighbouring Ukraine.

He said it would weaken the Russian economy as it primarily depends on energy supply to Europe and some adjacent countries.

European Commission president Ursula von der Leyen said in a media conference that Russia would pay for its invasion.

The EU commission president said the European Union would continue imposing massive sanctions on Russia. They would isolate Russia from the international financial system and Europe’s economies.

“We will stop Putin’s war chest.” she said. “We will paralyze the assets of Russia’s central banks.”

SWIFT currently connects 11,000 banks and financial institutions in more than 200 countries. In 2021, the system recorded 40 million messages per day.

Russia is the second-largest user of this system after the U.S., with more than 300 Russian financial institutions using this system. More than one per cent of the SWIFT transaction messages were from Russian banks last year.

Similar consequences were faced by Iran when the country was banned from SWIFT in 2012 over its nuclear program. During that period, Iran lost 30 per cent of its foreign trade and almost half of its oil export revenues.

Lawrence Booth, an economics professor at the University of Toronto, believes this is one of the significant countermoves by the West to isolate Russia.

Booth said Russian banks would find it harder to communicate with other banks internationally as they would lose access to smooth and instant transactions offered by SWIFT.

Banks would have to deal directly with one another, which would increase unusual delays, slow trade, and costlier transactions that would result in Russia losing a significant amount of foreign currency.

One of the major banks affected by these measures is the Central Russian Bank which regulates the Rouble exchange rate and accounts for almost $640bn of foreign exchange reserves.

The payment delays have significantly impacted the Russian goods imports, especially food. The food prices, including soybean, rice, and grain, had a considerable hike as food inflation touched 12.5 per cent last month.

Although the sanctions are expected to impact the Russian economy significantly, there are doubts that the SWIFT ban would stop its aggression in Ukraine.

The Barack Obama administration wanted to block Russia from SWIFT after Russia invaded Crimea in 2014 but couldn’t due to reluctance from some nations, including Germany, France, and Italy.

Russia is the European Union’s biggest oil and natural gas supplier, accounting for 60 per cent of its energy demands. It wouldn’t be easy for them to find an alternate solution quickly.

Lawrence said while Russia would try to divert its funds to this alternate payment system, he doesn’t think it will help them much.

While China’s payment system is a prominent challenger to SWIFT, it would take some time for countries to accept this new payment system as CIPS is limited to China and Hong Kong.

China would also be cautious enough in taking its approach toward Russia as they do not want to hurt its trade relations with the U.S., which was around $400 billion compared to $147 billion with Russia in 2021.