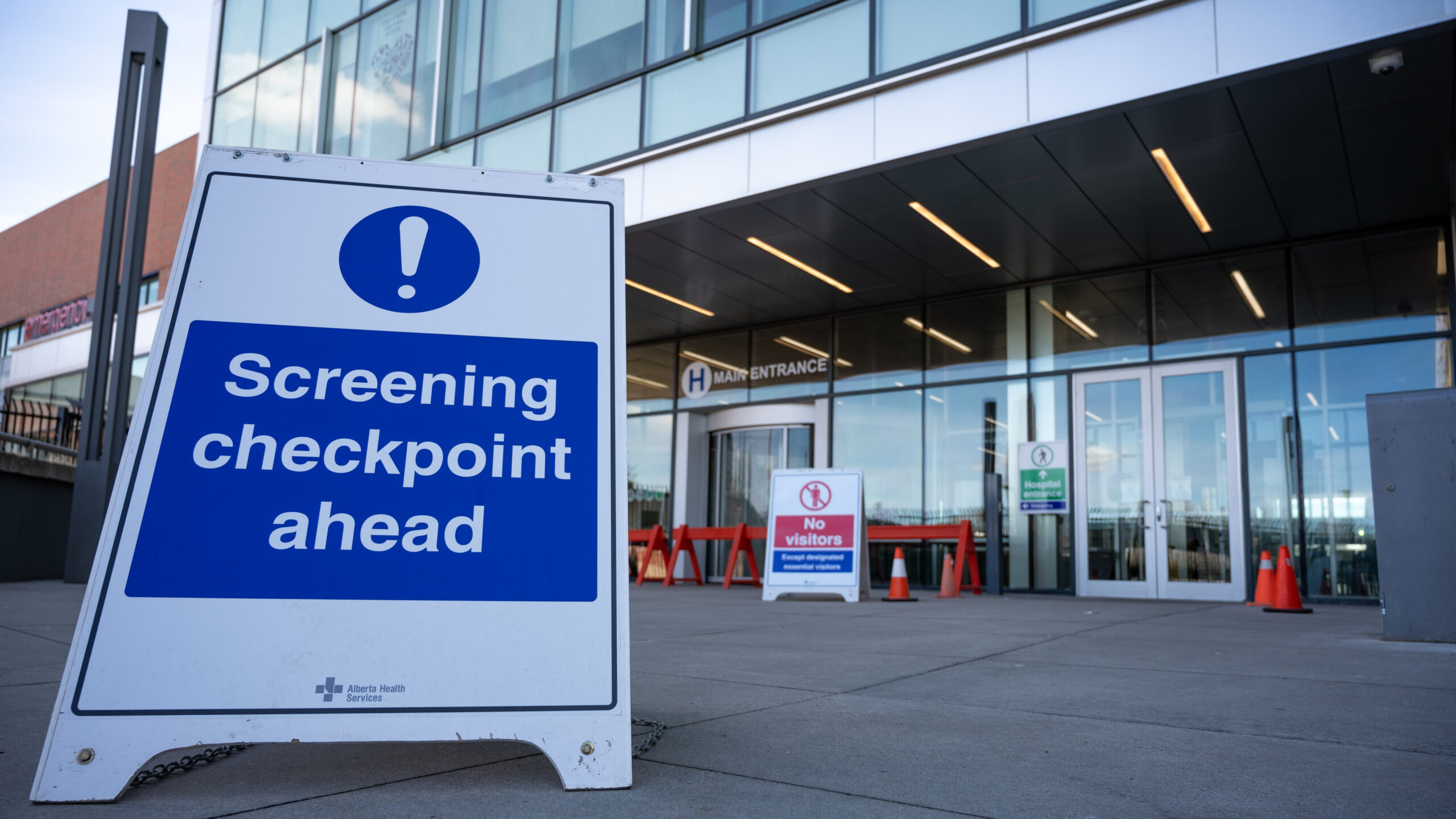 In Canada, there have been more than 3.5 million cases of COVID-19 since the start of the pandemic, and nearly 38,000 deaths.

But after two years, the pandemic has created more schisms among Canadians than many would think, according to a report from the Angus Reid Institute, a Canadian non-profit independent research foundation, for the CBC.

“The findings are stark: an overwhelming majority (82 per cent) believe the pandemic has pulled people apart as opposed to bringing them together,” said the report based on an online survey of 2,550 Canadian adults between March 1 and 4.

These aren’t the only findings that are alarming.

“About the same number (79 per cent) say this period has brought out the worst, not the best (21 per cent) in people,” said the report, which has a margin of error of two per cent.

Steven Joordens, a professor of psychology at the University of Toronto, said that it’s true. His fear is that many families – including his own – may have an incredibly difficult time getting back to the way they were before.

Joordens said what’s caused this dramatic split is that the pandemic has forced people into one position or another that is so dramatically incompatible.

“There’s no common ground,” he said.

Joordens said this pandemic has put people in such a strange position and typically when this happens to someone they care about, they always try to bridge that gap and overcome whatever is dividing them.

“Whenever we try, we use our frontal lobes, we try to be rational and logical. What many of us have discovered through this is that a lot of times people hold the positions they do on a more emotional level,” Joordens said.

“Where they’re coming from isn’t really necessarily based on a rational or logical place,” he said.

What Joordens finds so heartbreaking is that it seems to be a problem and their choice to solve those problems is either just to try to stop talking to that person or engage in continual fights.

“Neither of them feel like good outcomes for most of us,” he said.

Joordens explained that our limbic system, the system in our brain that largely houses emotional life, loved life before the pandemic. It loved socializing, it liked being out and around and that’s the natural behaviour as human beings.

But it’s also been what our habits were for years before COVID-19.

COVID-19 has threatened lives around the world for more than two years and because of that, Joordens said the primitive basic human response is this fight or flight reflex. He said the pandemic has seemingly kicked into overdrive because it’s something the world can’t escape.

“It’s supposed to work in a way that makes sense. It’s supposed to be for what’s called acute stress. For example, a bear pops out and we suddenly realize, ‘oh my god, we could die.’ The idea of fight or flee is we have to decide – we’re either going to take on that bear or we’re going to get the hell out of there,” Joordens said.

Joordens said in that moment, people feel compelled to either fight, or flee. Usually, people would do one or the other, but the pandemic has been an outlier to people’s brains.

The fight or flight was always supposed to be a mode that’s temporary. It comes when people need it and dissipates when we don’t. But the pandemic, as Joordens explained “is that the bear – or in this case COVID-19 – has been there for two years.”

“It’s what we call a chronic stressor. The fight or flee is chronically activated,” Joordens said.

He said because of this, there’s a heightened emotionality attached to the pandemic and Canadians seemingly feel like COVID-19 has brought out the worst in people and pulled them apart.

Natalie Nicola, a former Schulich School of Business student and now an associate consultant at IG Wealth Management, takes a different position. She believes the pandemic has managed to bring people closer together.

She points to her generation and younger people who were able to branch out and resort to various social media platforms like Twitter, Instagram and Club House, to connect in new ways and potentially form new friendships over shared interests.

“The pandemic was a testament to many in their abilities to sustain a social life and keep up with those in their lives,” Nicola said. “I found the pandemic [actually] made me appreciate those around me more, forcing me to try to keep them in my circle.”

But she does agree that the pandemic has seemingly brought out the worst in some people. Nicola said the pandemic showed people’s true colours, it proved how they reacted in stressful situations, others became lazy and lost their motivation and some grew angry.

“It’s interesting to witness how [the pandemic] could take such a toll on the average person,” she said.

Nicola said she feels that Canadians’ inability to move about freely the same way they would pre-pandemic, led to a lack of compassion and empathy that Canadians seemed to express in the Angus Reid survey.