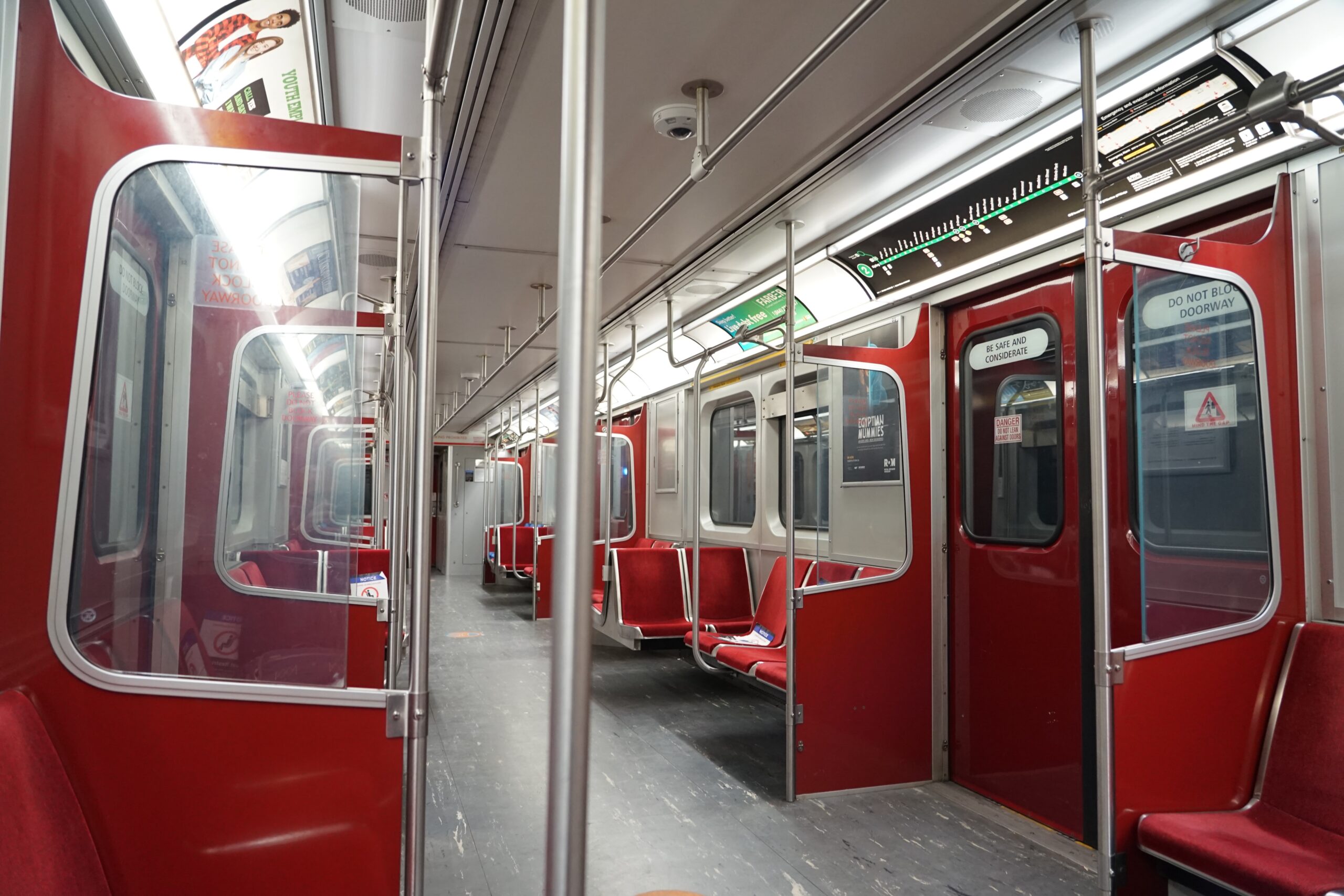 Humber College students on Wednesday said they’re not feeling safe after hearing about a shooting and gas attack on a subway in Brooklyn, NY.

The 36th St. Subway station in Brooklyn was the scene of an attack on Tuesday morning.

Smoke grenades were set off in a subway just before 8:30 a.m. at the height of the morning commute. The grenades were followed by 33 bullets fired from a 9-mm handgun.

Ten people were shot and 22 were injured in the morning attack, including a woman who was 14-weeks pregnant. Children and teens of various ages were also injured in the attack.

Toronto Mayor John Tory on Tuesday said “our thoughts are with the victims of this morning’s subway station shooting in Brooklyn and with the frontline emergency responders and transit employees working to help people in the wake of this violence.”

Tory said he is receiving constant updates from the Toronto Police, which said there is no identified threat to this city while urging people to remain vigilant.

“Given the recent events in New York, the Toronto Police and TTC will be increasing patrols in the system.”

Stuart Green, spokesperson for the Toronto Transit Commission, told Humber News on Wednesday that measures were put into place immediately following the attack in Brooklyn.

Green spoke about what the TTC will take from this event to improve the TTC.

“We always look at incidents like yesterday, is there anything we can do to make our system safer.”

But many Humber students on Wednesday still said they felt unsafe.

Priyanka Chowdhur, Fashion Arts and Business program student, uses the TTC at night to get home after work and said her commute is always stressful for her.

“At night the stations are pretty sketchy. I’ve heard of a lot of incidents, stabbings and stuff happening at TTC buses,” said Chowdhur.

“I come from work at night and I personally don’t feel that safe.”

More than one student said they feel uncomfortable about using TTC at night.

Alejandro Hernandez said “I don’t feel safe using TTC at the night, only during the day. I think they need to add more security at least at night.”

Anica Arsenio, from the Culinary Management program, said the only way to make commuters feel safer would be with more security.

“I think they need to put more security, that would help in terms of safety,” said Arsenio. “What happened in New York could happen here, could happen anywhere.”

Even those who used to feel safe on the TTC, like Karla Contreras, said “after hearing what happened in New York, I don’t feel really safe, we need to have more security.”

Metrolinx spokesperson James Wattie said in a statement sent to Humber News on Wednesday that they also don’t have a “reason to believe there is an increased security threat here.”

The transit authority said staff and special constables “are trained to always be extra vigilant while out on our system.”

Metrolinx is asking people to remain vigilant and report any unusual situation.

“Customers as well to be our eyes and ears and if they see something, say something.”