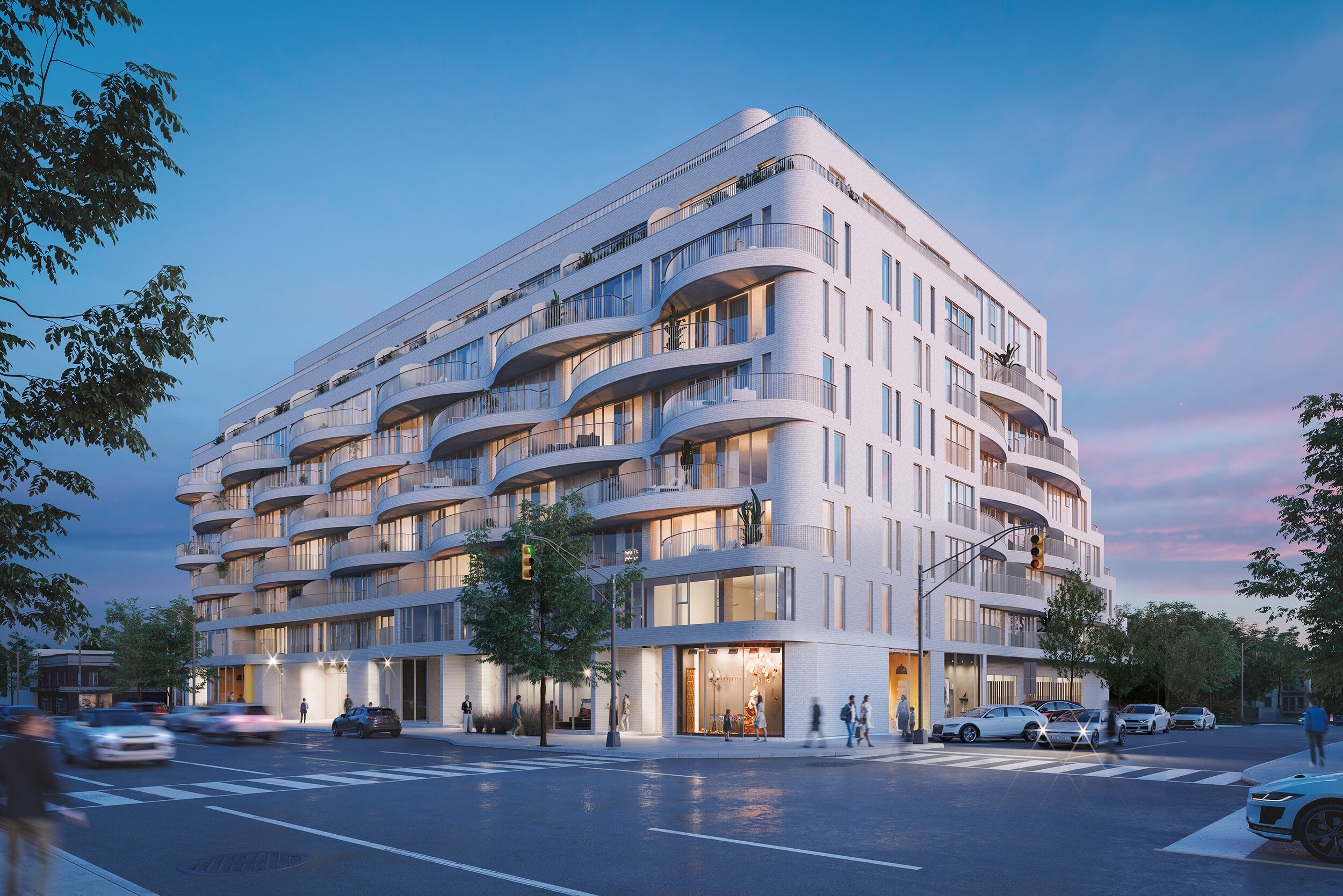 The Reina Condos construction project, now going up at the corner of Queensway and Royal York, was inspired by an article in Toronto Life.

Taya Cook, the Director of Development at Urban Capital, was upset that an article focusing on Toronto’s top developers included only men.

She felt the industry needed a bit more female representation.

“The idea of it was to show that there are women in this industry currently,“ said Cook, “and also to attract other ones to come into it as well. To encourage more, more young girls and also women into this field.“

She decided to partner with Sherry Larjani from Spotlight Development and gathered a team to show that women can hold their own when it comes to building condos.

“And we reached out and tried to find women who are at the top of their industries,“ said Cook.

“So we have architects and engineers and construction managers, lawyers. A whole group that comes together to make a development.“

The project broke ground in February. Cook predicts it will be finished in two years.

Reina Condos offer a number of amenities, including a kid’s playroom, electric car charging stations, and a separate pet washing room right in the building.

Approximately 11 per cent of the construction industry was made up of women in 2020, according to BigRentz. Three-quarters of them work in the Sales and Management departments when the rest are actually on the field.

“On top of having more businesses to stimulate the economy,“ said Geoffrey Leonardelli, a Management professor at the University of Toronto, “having women-led initiatives gives other people women leadership role models, allowing them to conclude “I can do that.”

Cook says the women-led project is not much different from men’s, and if not to show the presence of women in the industry, there wouldn’t be a need to create one.