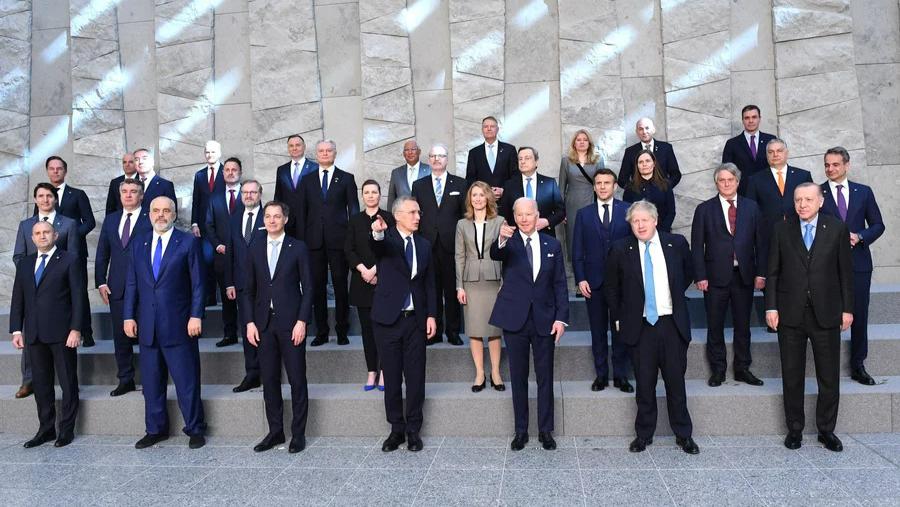 Ukraine, embroiled in a long-simmering war in its eastern territories for about a decade, expressed interest in joining NATO. Russian President Vladimir Putin, fearing being surrounded by an alliance that’s backed by the U.S., invaded Ukraine while seeking to annex some of its territories.

A political and military coalition was formed to maintain the stability of the North Atlantic region following the Second World War and the dawn of the Cold War with the U.S.S.R.

It considers itself a defensive alliance that will defend the independence of its national members based on the principles of democracy, liberty and law.

The alliance consists of 30 European countries, the U.S. and Canada. It expanded into eastern Europe after the fall of the Berlin Wall in November 1989 and the subsequent demise of its adversary, the Warsaw Pact.

Finland and Sweden are now mulling over whether to join following the invasion by Russia of Ukraine.

The three major facets of NATO are defence, disaster management and joint security. Article 5 of the treaty — where an attack on one is an attack on all — was invoked only one time and it led to the invasion of Afghanistan following the 9/11 terror attack in New York.

Canada was a founding member of NATO and has continued to be a member.