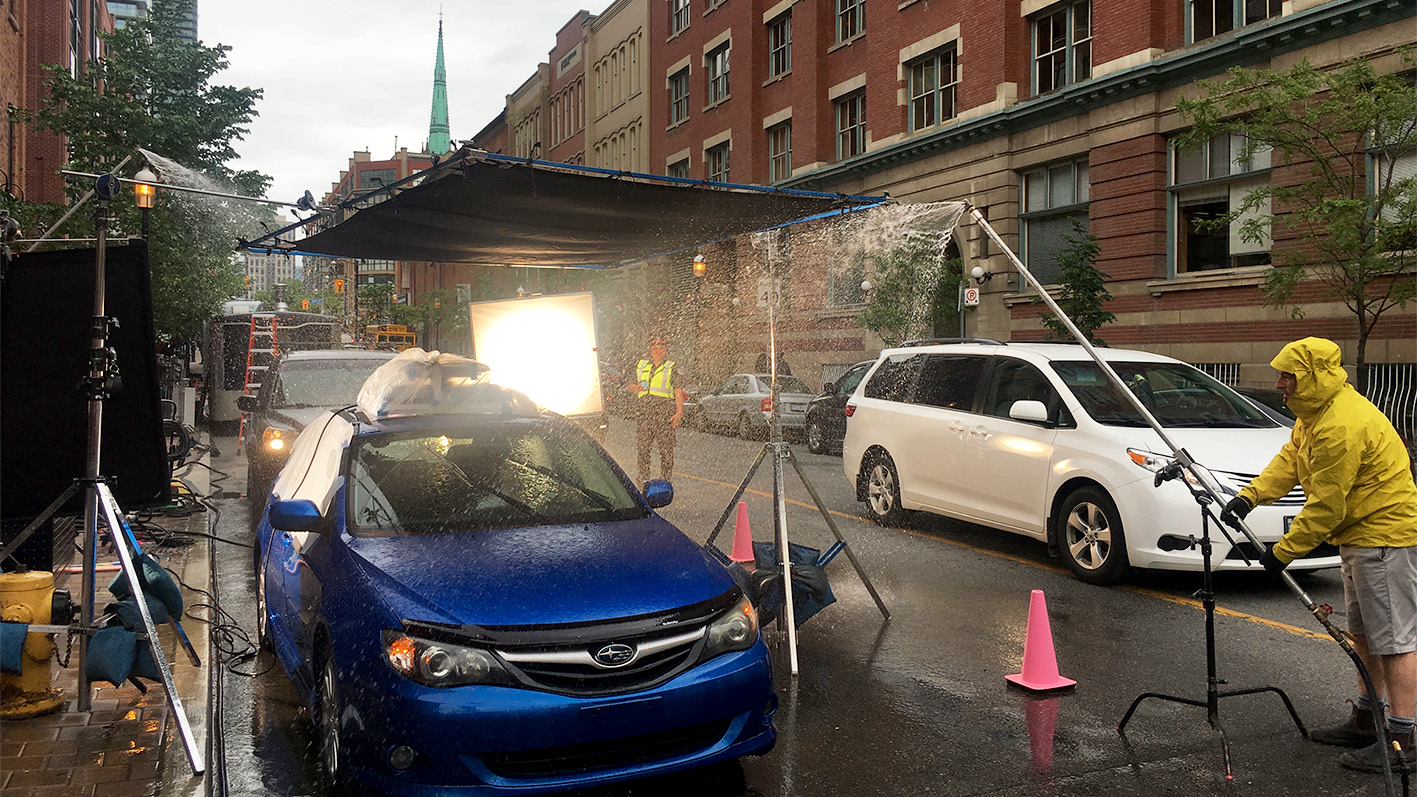 In February, the federal government introduced Bill C-11, an updated version of last session’s Bill C-10 which died on the order table because of the 2021 election. It would give the CRTC — the governing body overseeing cable, cell phones, television, and radio — sweeping powers to regulate streaming services operating in Canada.

The CRTC was designed to regulate Canada’s radio, telephone and television spectrums, but the advent of online streaming and the fundamental difference has many concerned about the agency’s ability to understand — or deal with — the modern issues they bring.

The Canadian film and television industry, known as Hollywood North, has had tremendous growth over the past decade, with a growing portion of the product destined for streaming sites.

Taking advantage of the lower Canadian dollar, Toronto has done everything in its power to attract productions, with Mayor John Tory looking like a parent talking about their favourite child whenever he has the chance to make an announcement for new investments in the industry.

This year, however, the city is moving in the other direction, introducing fees for film permits, of which the city issues 3,500 a year, as the city hits a record $2.5 billion in direct spending in the industry.

The city has reached a turning point. No longer is it trying to convince people to film here. The amount of studio space is expanding as well as career training programs to meet a large demand for talent.

While the industry has grown as a whole, Canadian productions hit their high watermark in 2016, and has been shrinking ever since. However, the growth in foreign location services is more than making up for it.

Toronto is chosen because it has done other TV shows of this kind, and has companies that specialize in this work. Talent including actors, directors and producers, all among the highest earning roles on a film set, are flown in.

A local studio and office spaces are rented out, a local crew hired, and they all make a TV show over the course of two to six months.

This is amazing for the city, millions of dollars in foreign investment, well-paying jobs, even if crew could be working regular days of 12 hours or more.

But for every foreign-owned production filmed in Toronto, there are fewer resources for Toronto filmmakers.

The simple reason is demand.

It’s long been said that Canada has an inferiority complex, and nowhere is that more apparent than our views on Canadian Content, CanCon.

Even with productions lauded by Canadians, Kim’s Convenience, Letterkenny, for the Millennial audience of Trailer Park Boys, it often isn’t until they receive attention south of the border that they are held in any regard.

To emphasize the point, Turning Red, Pixar’s animated movie set in 2002 Toronto, was produced at the company’s California studio.

For Canadians who make any video content, if they can get financing or are able to self-finance, their options for release are extremely limited, even in Toronto, which hosts one of the world’s biggest international film festivals.

While there is a similar rule for television broadcasters, requiring 50 per cent of yearly content to be Canadian, this quota is largely met by news programs and, while I love Big Brother Canada, I desperately hope this is not the magnum opus of Canadian film and television culture.

While these policies can be argued as creating low budget work, quantity over quality, they were responsible for Canadian icons like SCTV, the home of Bob and Doug McKenzie, and in other countries such as the U.K. which maintained a market for programs like BBC’s Sherlock among others.

CBC Gem has been great as an online streaming service for Canadian film and television. But we need to foster a sustainable private market to capture the full value of our growing film industry.

While streaming services have changed the nature of broadcasting, they still operate in Canada and increasingly invest in Canadian production capacity. If the CRTC is not capable of regulating modern forms of communication, that does not mean there isn’t a need for regulation.

And for anyone who thinks CanCon quotas drive low quality work, I dare you to say that about The Tragically Hip.