TALES FROM HUMBER: Diagnosed with ADHD as an adult explained a lot 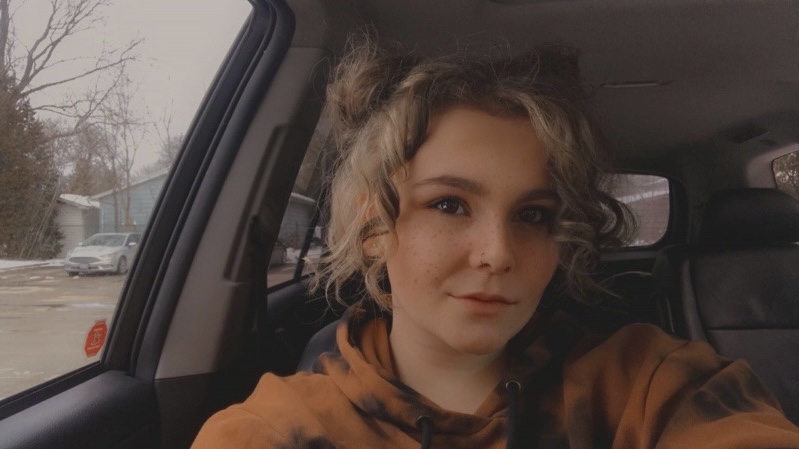 This past year I was diagnosed with ADHD. This is not unusual since it’s quite common, except that if you google the condition, the first thing that pops up is that little box that seems to always have the right answer.

It said that ​​ADHD is one of the most common “neurodevelopmental disorders of childhood.” But here’s the issue, I was diagnosed at the age of 21.

Growing up things were difficult for me. My family isn’t what you’d call the ideal example of a model family.

By the time I turned 17, I had seen more therapists and counsellors than you can count with all your fingers and I was diagnosed with depression and anxiety. The number of experts I’ve sat across from has only increased since then.

And the experts didn’t get it quite right. With everything that I was going through at the time, it seemed to make sense. Although I thought the issue was identified, nothing was getting better.

Other family members experienced depression and underwent treatment for it. At the time they seemed fine. I also ended up on medication and was hopeful I would be able to get past it as expected.

However, a year later, not much had changed for me. The medication I had such high hopes for wasn’t working. I was falling back into bad habits of self-harm to the point where I planned my suicide for a second time.

I felt as if I were a “head case.” I genuinely felt the world had no place for me.

It was back to the drawing board, more therapy, more doctors, and new medication. This cycle went on for a while. I felt there had to be something else going on after a few more attempts at different medications.

After some research and completing more online mental health quizzes supplied by various doctors than I could keep track of, it felt like the world — or the internet, at least — was screaming ADHD at me.

At 20, things were at an all-time low for me. I was on my third draft of my suicide note before even graduating from college, but this time was different. I was spiteful and did not want to lose the battle against my chemically unbalanced brain.

I decided to get a new doctor, she agreed my anxiety and depression were being caused by something else. Almost a year later and, of course, more therapy, I had a lengthy in-depth psychiatric evaluation with a specialist that told me exactly what I had predicted.

He also said something that struck me after going into a deep dive of what the ins and outs of my every day when I was a child. He concluded that it’s likely my ADHD was masked by routine. As someone who really enjoys routine, it’s possible that’s why no one noticed anything out of the ordinary when I was in primary or high school.

The thing is, even if I had been checked for ADHD as a child, it’s likely nothing would have come of it. Many female children did not receive that diagnosis because at the time the common symptoms were only identifiable in males.

But I did it. I made the effort, got the diagnosis and now I must learn to work with it. An important part of working through it was getting a cat. His name is Poe, and even though he’s a freeloader who doesn’t pay rent, he gives me a reason to get out of bed in the morning and to stay.

There are still days that suck, sometimes even weeks, but now, I refuse to lose this battle.