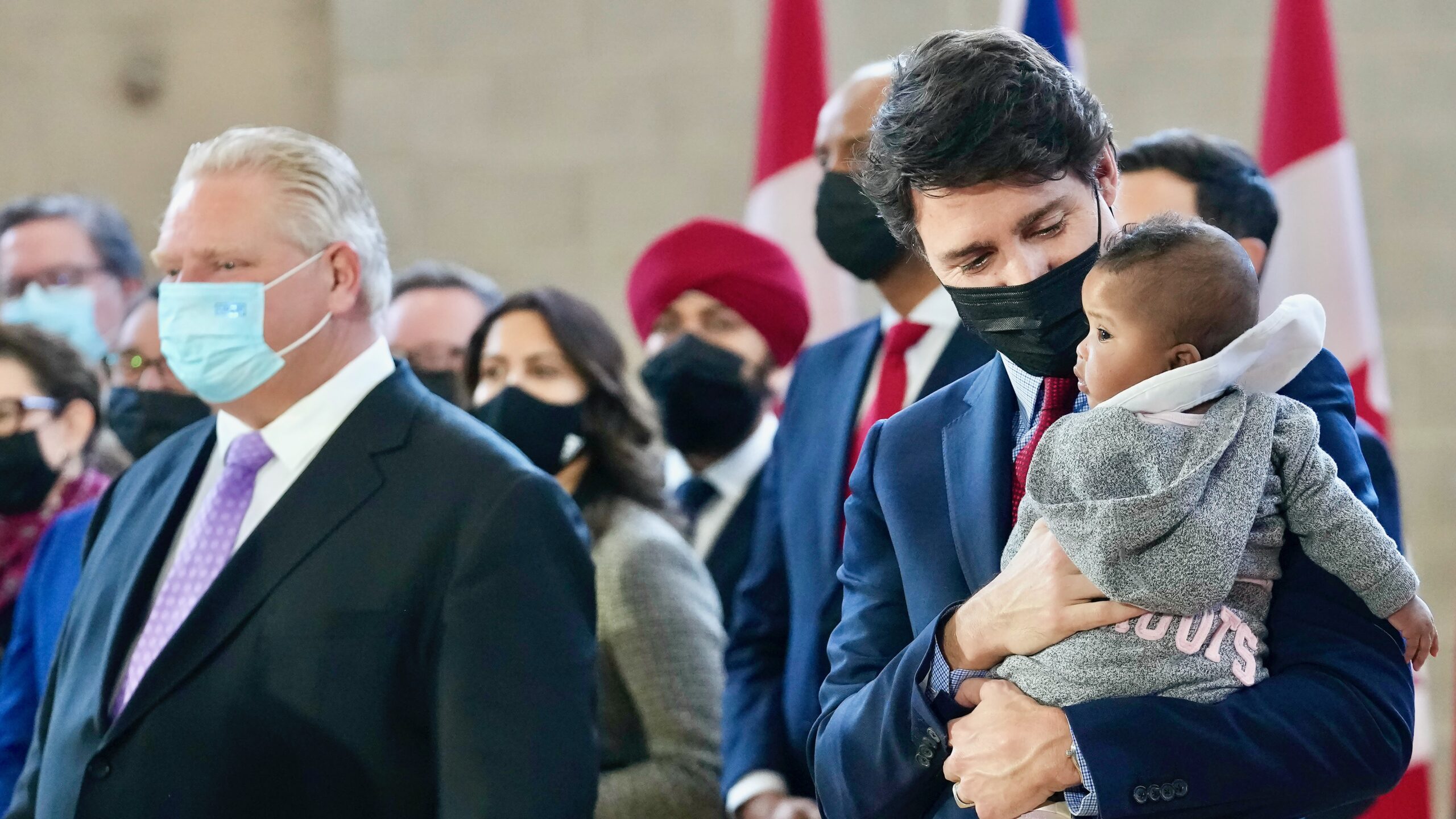 Lynn Johnson, a young single mom living in Georgina, is relieved after Ontario announced child care fees are planned to be lowered by the end of the year.

“Having child care at a cheaper rate will personally help me more as I am a young, single mom who is trying to make ends meet,” Johnson said. “I need to work to provide for my son and me, and that leaves me no choice but for my son to be in daycare full time.”

Ontario announced that child care fees would be reduced by 25 per cent by the end of April, and another 25 per cent reduction is scheduled for December.

The federal and provincial governments had recently announced an agreement aiming towards providing inclusive, high-quality and affordable child care for Ontario families.

The $13.2 billion agreement announced March 28 will lower fees and will eventually deliver $10 a day childcare per child for children five years and younger by September 2025. All Ontario families with children five-years-old and younger will see a reduction by an average 50 per cent of fees throughout 2022.

Rebates to parents are expected to begin in May when the province will be in the middle of a campaign for a June 2 election.

“I’ve heard that people believe taxes will go up, and people question what that means for child care workers,” Johnson said. She said child care costs add up to become expensive, almost like the cost of renting.

“I wouldn’t think that anyone believes the cost of child care right now is fair. It’s expensive, just like renting,” Johnson said.

The cost of full time child care is costing parents around $1,600 a month, breaking down to around $70 a day. In 2018, the average cost of child care in Ontario was approximately $12,800, and approximately 40 per cent higher than the national average.

Brianna Hughes, a single mother living in North York, agrees child care fees are too high, and she has to budget necessities around costs.

“The cost of child care fees right now is hard to afford. Even with my full-time job, the cost of rent, insurance, groceries, and daycare comes to be a lot,” Hughes said.

“I use a planner to write out my monthly costs, and at the end of the month, honestly, money is tight,” she said.

Hughes said she hopes other mothers feel relief with fees being lowered, but is concerned for the workers having to work in child care.

“I do believe that it’s a good thing that fees are being cut in half, it will take a lot of stress off of me and other moms. However, I hope that this doesn’t affect the workers having to work in daycares,” Hughes said.

This deal would affect early childhood educators workers by increasing their wage over the next five years to $23.47 an hour.

With the addition of two 25 per cent fee reductions planned for 2022, the province said that there will be further fee reductions in September, 2024 to have $10 a day for child care by 2025.

Rachel Muldov, a mom living in Hamilton trying to provide for her daughter, thinks that many parents will benefit from the costs being reduced, and hopes that child care is cheaper for everyone, no matter the situation they are in.

“As a mom, I need to be able to entertain my daughter with things she can do, whether it’s going out for the day, to a movie, for lunch, or just things around the house starts to cost a lot. Then you have the cost of your needs on top of that,” Muldov said.

“I hope that in the future, daycare becomes cheaper for everybody, no matter the situation you’re dealing with,” she said.