Rent continues to rise as summer market expected to be busy 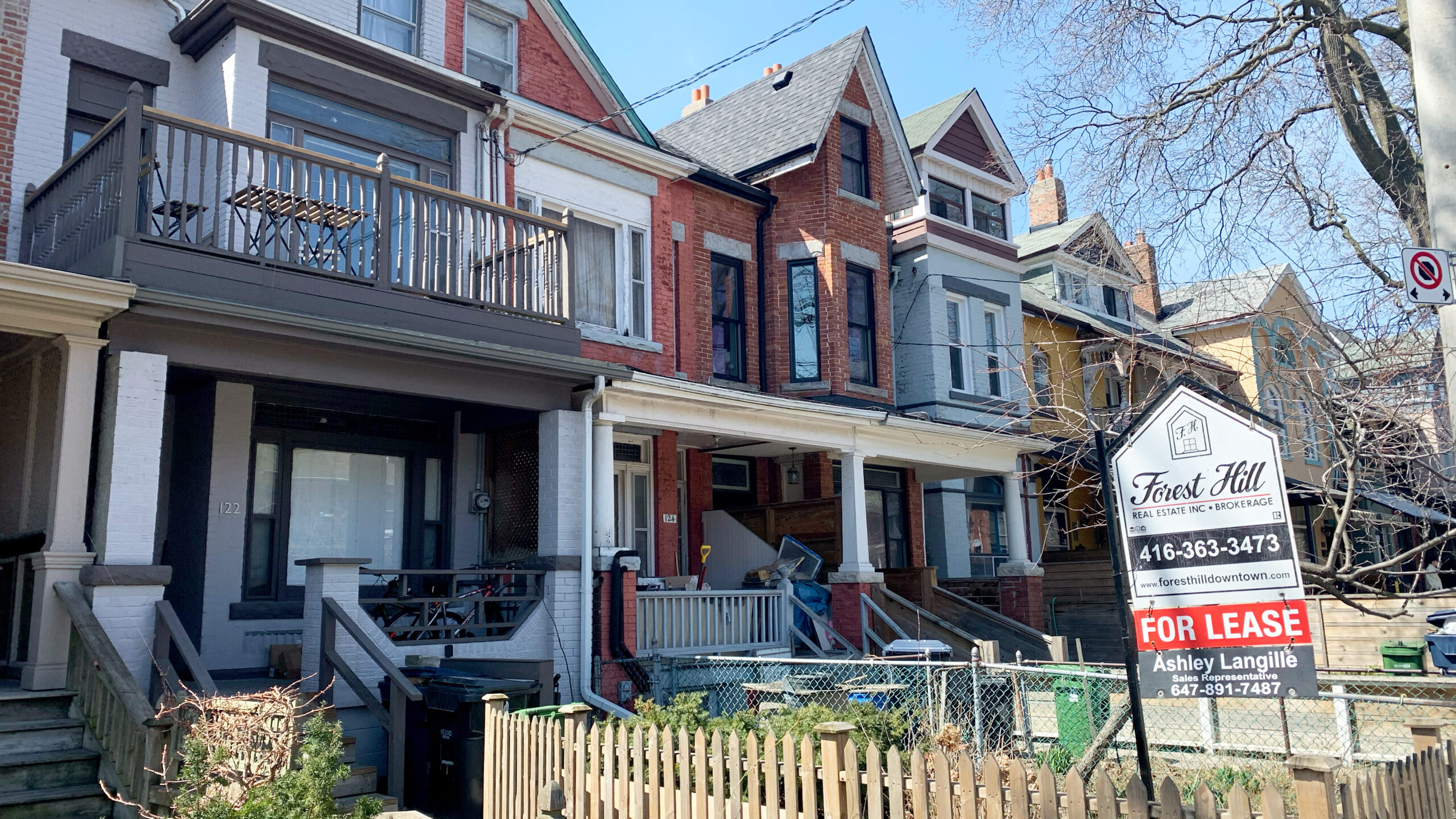 Kaeman Sustar of Toronto got his realtor’s license during the pandemic. He said the first lease agreement he worked on was a downtown bachelor apartment going for $1,650 a month in 2020.

“What I’ve notice is just the sheer lack of inventory is driving average rents further up into 2022,” he said.

As the Toronto rental market continues to recover from its drop at the beginning of the pandemic, it has almost reached its highest pre-pandemic levels. Rent increases on units built before Nov. 15 2018 is restricted to 1.2 per cent but does not apply to vacant residential units.

The Canadian Mortgage and Housing Corporation (CMHC), the federal agency with a mandate to track the housing market in Canada, reports Toronto’s vacancy rate shot up to 4.5 per cent from 1.1 per cent in 2018

However, the CMHC data has its limits. Toronto Regional Real Estate Board (TRREB) Chief Market Analyst Jason Mercer said CMHC looks at the entire market, conducting surveys on buildings and then rolling out their findings for the region.

He said while there was an initial uptick in rental market supply at the beginning of the pandemic, the supply of rental units began tightening in the second half of 2020 and continued through 2021. The average rent rose 15 per cent year over year in March.

“In the early days of the pandemic we did see a real spike in rental listings and a dip in demand,” he said. “We’ve gradually seen an absorption of those rental listings.”

Mercer said another factor in the market was fewer new people moving to the city.

This summer, he said he is anticipating more demand from students looking to move in anticipation of returning to the classroom, along with immigration opening up and people moving to the city to start new jobs.

“I would be expecting [average rent for signed lease agreements] to go up above the rate of inflation as we move through this year” he said. Canada’s inflation rate was last pegged at 5.1 per cent in January, according to Statistics Canada.

While the market is returning to pre-pandemic levels, it does not look exactly the same.

A joint study by TRREB and the Toronto Regional Board of Trade concluded the return to the office will not look the same as it was pre-pandemic, with many companies choosing a hybrid work from home model, Mercer said.

Myers, who compiles the monthly rental report for rental.ca, said with less money spent on commuting and entertainment, many people put that extra cash towards larger living spaces.

“You’re educating your kids at home, you’re working from home, so those small 600 square foot units were becoming real cell like,” he said

Sustar said the desire for larger units is not always feasible. He said few people enter the market thinking they’ll rent a small unit, but the realities force them to readjust their expectations.

“I’ve never had anyone be, like, ‘I only want a bachelor,’” he said. “People are allowed to be picky if they can afford to be.”

Sustar said the warm weather will bring many renters to Toronto