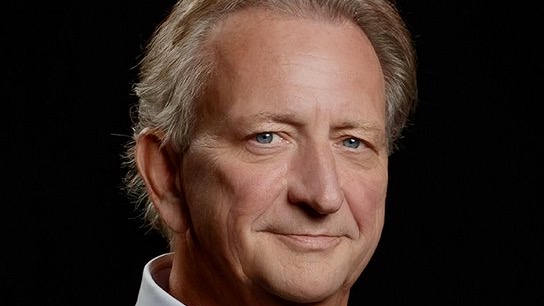 Eugene Melnyk died at the age of 62 after “a long and courageous fight” against an undisclosed illness.

Family and friends of Eugene Melnyk came together for an invitation-only funeral at Christ the Good Shepherd Ukrainian Catholic Church on 6th Street in Etobicoke to pay tribute.

The family will still hold a public ceremony to pay respects to Melnyk at a yet to be announced date.

Melnyk was born in Toronto in 1959. The businessman worked hard to bring the Ottawa Senators out of bankruptcy in 2003. Since then, he has consistently worked to uplift and rebuild the team and transform them into winners.

Senators team captain Brady Tkachuk said Melnyk’s goal was to win the Stanley Cup and bring it to Ottawa and now the team will work hard to fulfill the goal to honour him.

Although the team did not reveal the illness, it extended its “sincere gratitude” to the doctors and nurses who took care of Melnyk until the end.

Jenna Sudds, the MP for Kanata, recalled Melnyk during a statement to the House of Commons.

“Mr. Speaker, I know that the Ottawa Senators will one day win the Stanley Cup, and I’m sure that Eugene will be watching proudly from above,” Sudds said.

“While we didn’t always see eye to eye on some issues, I was always appreciative that Mr. Melnyk stepped forward to keep the Senators in Ottawa, solidifying the organization’s place as an integral part of our city,” he wrote in a tweet. “My sincere condolences go out to his family and his colleagues.”