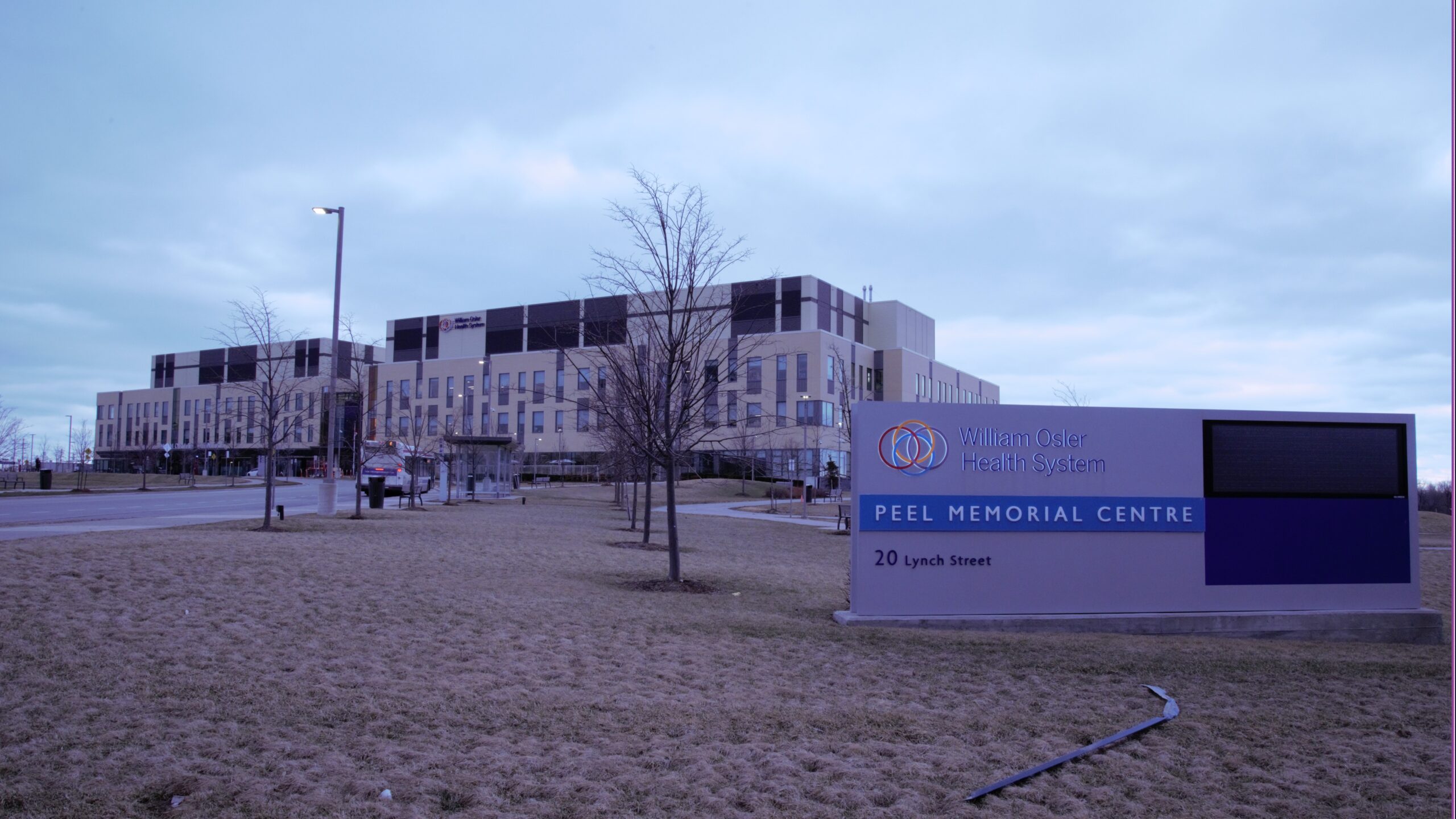 “For decades, the people of Brampton have been desperate for the new hospital that their growing community needs,” said Ford at an April 3 media conference outside Brampton Civic Hospital.

Ford said that $18 million will help expand Peel Memorial Centre, part of the William Osler Health System, into a 24/7 full-fledged hospital with a new emergency department.

“It’s about time,” said Queenie Corrigan, a registered nurse who works in the intensive care unit of Brampton Civic Hospital.

The emergency department at Brampton Civic Hospital sees an average of roughly 130,000 patients annually, but it’s only meant to handle 90,000.

“Hopefully by the time the expansion is built there will be more nurses available to work,” Corrigan said.

The new hospital extension at Peel Memorial, in the Kennedy Road South and Queen Street East area, will also add 250 beds to help with in-patient care.

Brampton has needed a new hospital for quite some time.

According to a report by the Ontario Hospital Association (OHA), the provincial government expenditure on hospitals is lower in Ontario than in any other province per capita as of 2019.

The report also states Ontario has the fewest acute hospital beds per 1,000 population than any other province.

A Freedom of Information Request (FOI) filed by the Ontario NDP in 2019 revealed that Brampton Civic Hospital was operating at more than 100 per cent capacity throughout the first half of the year.

“This project will help support the growing demands on the health care system in Brampton, while also ensuring that people can get the quality care they need and deserve in their communities,” said Kinga Surma, the minister of infrastructure, in a press release.