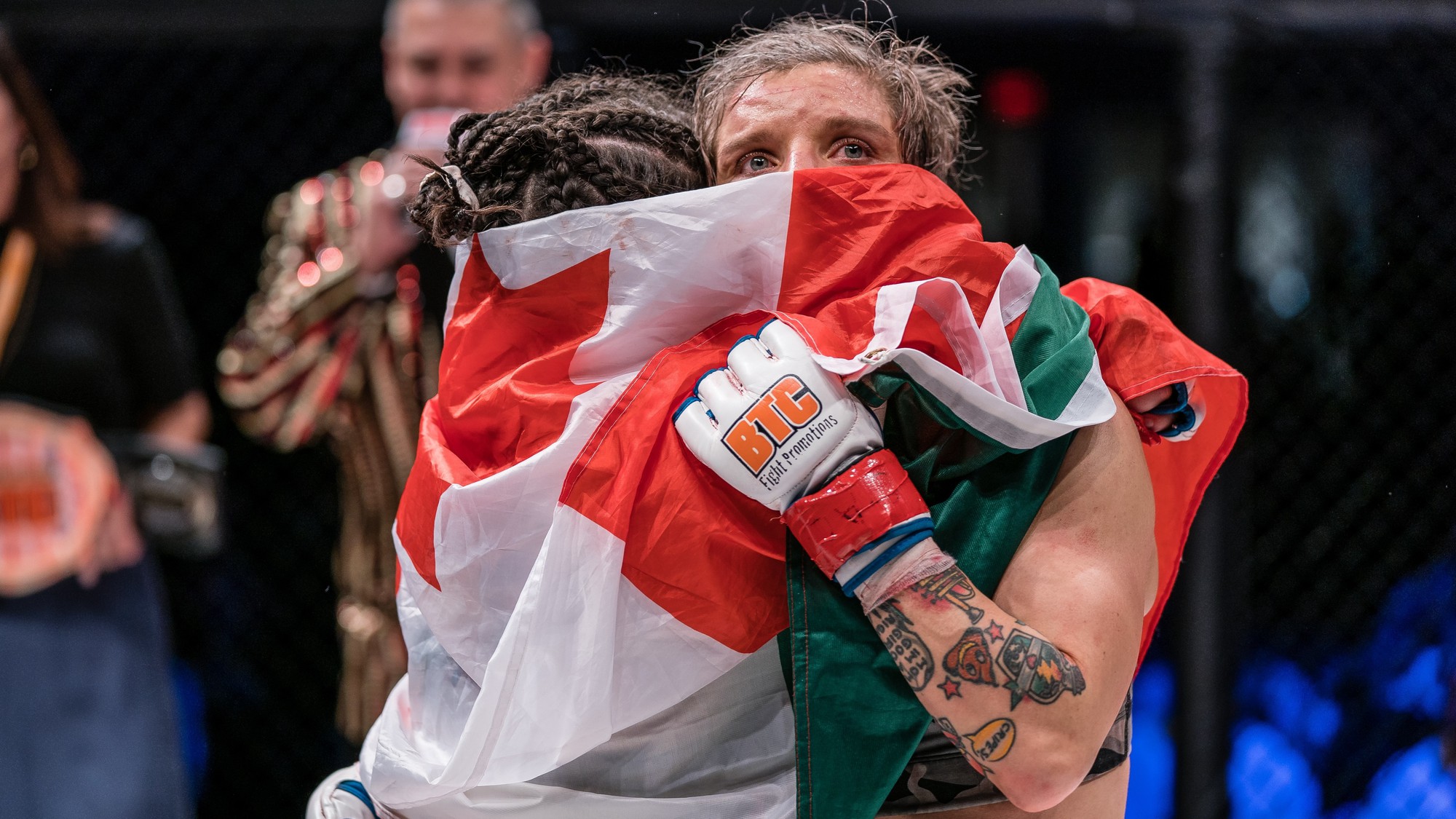 Mixed martial arts is a sport I discovered in high school. It stole my attention with its bloody battles and brutal knockouts. Years later, as a passionate fan of the sport, I’ve realized there’s much more to the sport than what happens inside the cage.

MMA is a sport that comes with strong stereotypes, which even I had fallen victim to at certain times. It’s very easy for casual sports fans to think of the violence and sad career endings when the only thing that might be seen or heard from sport on television is a knockout reel or a compilation of trash talk.

Sure, those things may still excite me to this day, but I’ve opened my eyes to discover the unspoken beauty that exists within MMA.

There are few things that excite me as much as gathering with my friends every month for an Ultimate Fighting Championship pay-per-view event. The global tradition of MMA fans gathering to watch these events was recognized by the UFC, to the point where they stream live watch parties every month with the fighters and their friends.

We have also seen fighter walkouts becoming the most anticipated part of some events. It has now become a spotlight for fighters to turn the walkouts, once a simple walk to the cage before entering the Octagon, into concerts that engage fans.

Fighters such as Darren Till’s walkouts have become such a staple to MMA fans that no matter who fans are rooting for, you can hear an entire arena sing “Sweet Caroline” together as he strides to the cage with a smile.

MMA is also a place that shows female athletes the respect they deserve, unlike other sports. It is not at all uncommon for female fighters to headline big UFC events and steal the show.

In my eyes, the greatest fight of all time was fought between Zhang Weili and Joanna Jedrzejczyk for the female flyweight title right before the pandemic took over sports.

We have even seen the entire MMA community come to the defence of female fighters after controversial ESPN analyst Stephen A. Smith criticized them on the Black on the Air podcast.

“Where I jump off the bandwagon is when they try to engage physically. I don’t want to see women fighting in the Octagon,” Smith said.

This caused a massive uproar among female and male fighters, as well as fans, criticizing Smith for his opinion, especially as a cage-side reporter at some UFC events.

Another recent moment of togetherness in MMA occurred during the pandemic. By April 2020, all of professional sports in North America decided to take a hiatus because they did not know how to react to COVID-19.

Dana White and the UFC refused to back down against restrictions and prepared a well thought out plan that allowed promotion to safely continue without fans in attendance. This let fighters and staff who’d like to continue working to get paid and give sports fans something to watch at a time when there was little else to watch.

White said there was not a single fighter or staff member who did not want to participate because they were thrilled, they had the opportunity to make money rather than put their careers on hold.

This allowed the UFC and MMA to grow significantly during the pandemic.

As a new member of viral MMA media outlet @FightClub, I have been able to take a peek behind the scenes and see just how quickly the sport is growing globally.

Another study by SportsPromedia shows UFC took over social media in the sports realm during 2020.

UFC saw its number of Facebook followers increase by 75 per cent in 2020, while Instagram followers grew by 31.2 per cent. YouTube subscribers rose 25.6 per cent and video interactions topped 18 billion.

The sport grew at such a rapid pace. The larger fan base means that more among the general public will be urged to recognize MMA’s wholesome moments that make it much more than a violent sport.