OPINION: Music festivals like Coachella are destroying our planet 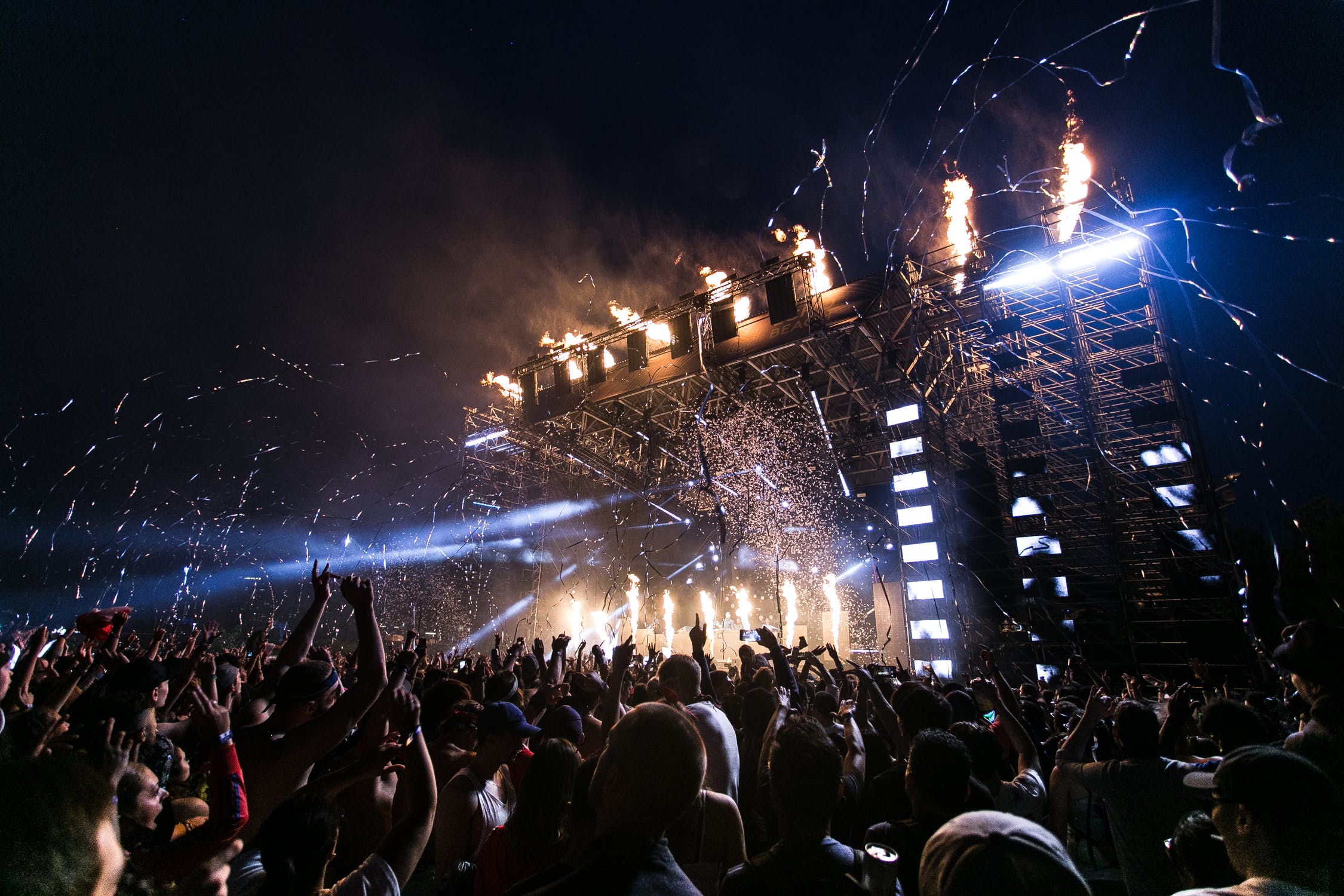 We’ve all seen the horrifying images of the garbage dump left behind after the Woodstock Festival in 1969. Trash, debris, and clothing were left discarded across the festival grounds as far as the eye could see.

Other images from outside the festival show hundreds of people abandoning their vehicles in response to standstill traffic on route to Bethel, N.Y., for the iconic three-day concert.

Music festivals have always been a cause for environmental concern, but in recent decades, overpopulation, noise pollution, and the increased use of plastic products have just made the matter worse.

Take the Coachella Valley Music and Arts Festival in Indio, Calif., about 204 kilometres east of L.A., for example.

After a two-year hiatus because of the COVID-19 pandemic, Coachella returned this year to host a crowd of 250,000 over the span of two weekends.

While the festival has become a picture-perfect opportunity for influencers to flex their lavish lives, it is the environment which is forced to bear all the consequences.

Once all the vivacious concert sets and flamboyant art installations are torn down, the Coachella Valley is left to repair all the damage ensued by the festival.

Like many other music festivals, Coachella has significant environmental impacts ranging from transportation emissions, fuel use, waste, energy intensity and festival site damage.

Since 2004, Coachella has collaborated with non-profit organization Global Inheritance to make the festival more eco-friendly. However, the sustainability initiatives on the Coachella website are laughable in face of the wreckage caused by festival attendees.

But a recent study found that as many as 36,502 vehicles were used by Coachella attendees in 2016. This figure is equal to 251 average passenger vehicles driven for one year straight, and the equivalence of 142 homes’ energy use for one year.

Moreover, an environmental impact report from Indio said Coachella generates 1,612 tons of solid waste, only 20 per cent of which is recycled. Sure, a few reusable water bottles might lighten the load of all the garbage that accumulates over the course of the festival.

But, Coachella’s problem isn’t swapping plastic cups for reusable flasks. It’s the sheer number of people that show up to the festival.

A 2019 study found that from the total average carbon emissions produced in music festivals, 80 per cent are generated by attendee travel. This means Coachella’s dissuasion of plastic products is useless in the face of their monstrous capacity limits.

Over the next decade, Coachella transformed from a humble, mid-sized festival to a gaudy parade known for its flashiness, hefty price tag and disruption of the local ecosystem.

Coachella’s hype and urgency to attend has grown substantially as a result of Instagram and other social media platforms.

The priority to make space for more Coachella goers has succeeded over the necessity to keep the festival environmentally friendly.

This is when music festivals transform from a simple appreciation of music and art into an event that has negative implications for the environment in long run.

And while your favourite influencers and artists may be posting picture after picture of their glittery outfits, expensive drinks and VIP passes this week, I urge you to consider the impact festivals like these have on our planet.

After all, the damage done to the environment lasts a lot longer than an Instagram story.