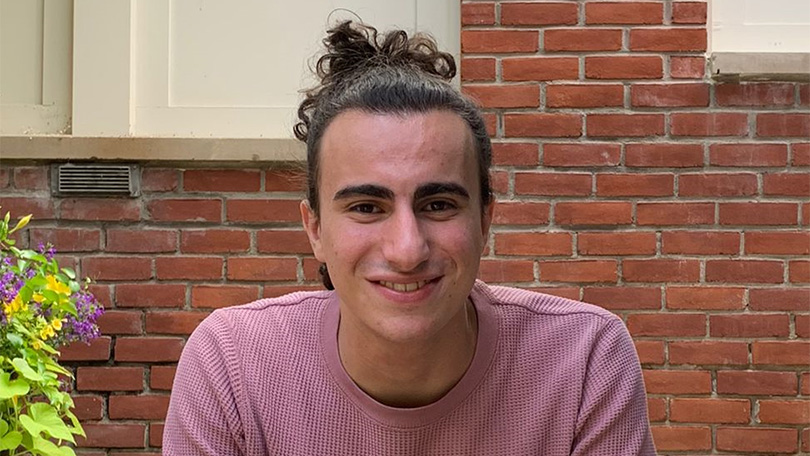 Gabriel Blanc has always been concerned about the environment.

It started with small efforts, like a pact to not eat red meat with his sister, and it evolved into joining the Green Party of Ontario (GPO) as the youth co-chair, as well as the Ontario representative for the Young Greens of Canada Council.

“You can only vote every four years, and so getting involved between elections became something that was really important for me,” he said.

Blanc will run in the upcoming provincial election as the GPO candidate for Etobicoke North, contesting the seat currently held by Premier Doug Ford.

He said he is not expecting to unseat the incumbent, although stranger things have happened, but he wants to give people in the riding the option to vote their conscience.

“I don’t want just say protest, because it’s a positive thing too,” he said.

Blanc faces a daunting task. Ford received more than half of the valid ballots cast with 19,055 votes in 2018, and his closest competitor was New Democrat Mahamud Amin with 9,210 votes.

Blanc said he was critical of the current government’s actions on the climate, and felt it was important to bring that dialogue into the riding’s election.

He said he also wants to use the platform to promote youth engagement in politics.

The Brown University undergraduate student in Rhode Island said traditional political parties often aren’t welcoming to youth, and wants to show that the GPO is an accessible and safe space.

“Young people can be social media managers, I know I’ve done it, but they can also be candidates,” he said. “The way to attract young people is just to take them seriously.”

Blanc said the grassroots, democratic structure of the GPO gives young people more opportunities to be involved, and the focus on the environment resonates with younger voters.

“We’re gonna be alive long enough to suffer the consequences,” he said.

He said younger voters don’t see the environment as one issue, but a prism to view all issues, to not miss the forest for the trees.

GPO leader and MPP for Guelph Mike Schreiner said he was excited to engage with Ontarians over his election campaign.

“Do you want a more caring Ontario that really addresses some of the cracks in our systems that COVID revealed? We can’t pave over those cracks with half measures,” he said.

Schreiner won his election for Guelph in 2018, nine years after becoming party leader in 2009. He said he has since been working to show Ontarians what the GPO is all about.

“We’ve brought a new way of doing politics to Queens Park that puts people before politics, less hyper-partisan,” he said.

While he enjoys collaboration, he said he is looking forward to taking part in the leaders’ debates this election, something he was barred from previously when the party did not have official party status. 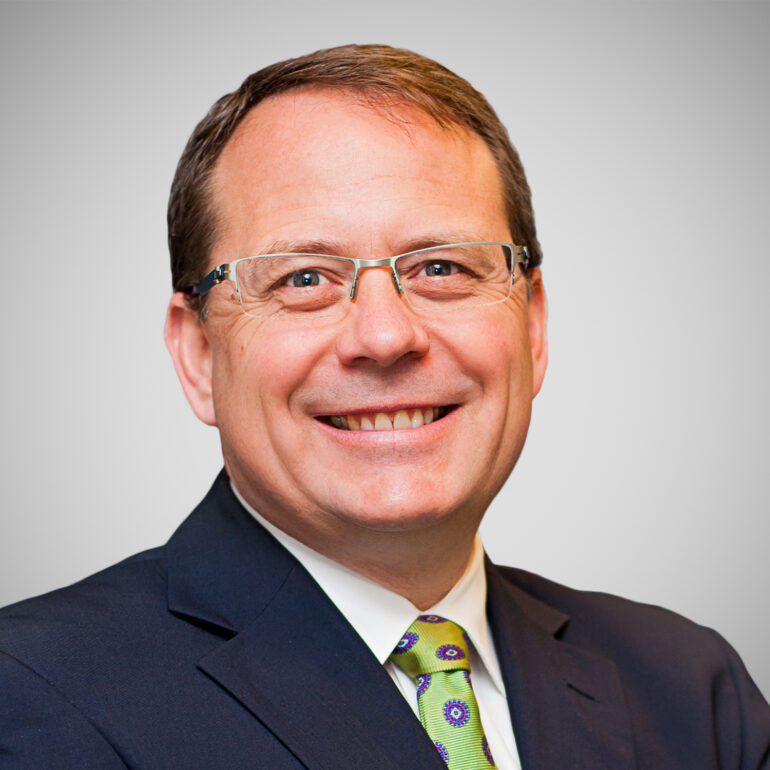 “A larger audience of Ontarians will have an opportunity to really understand what the Green Party’s vision is,” he said. “It enables voters to make a more informed decision.”

He said the GPO will be running a full slate of candidates across Ontario, its fourth general election with candidates in every riding.

Emphasizing the grassroots nature of the GPO, Schreiner said candidates are voted on by local riding associations, where candidates from other parties are chosen by the leader.

Blanc said the grassroots structure comes with its own set of challenges.

“It means you have a greater ideological diversity within the party,” he said. “You need to listen to more voices.”

But he said this is also what gives the party its strength, pointing to the GPO’s evidence-based policy platform.

And while they may not form a government, Blanc said he considers it a win if their solutions are put forward, regardless of which party brings them to Queen’s Park.

“We really care more about those things getting done than that we specifically are in power,” he said.