Walmart setting up Tech hub in the 6ix 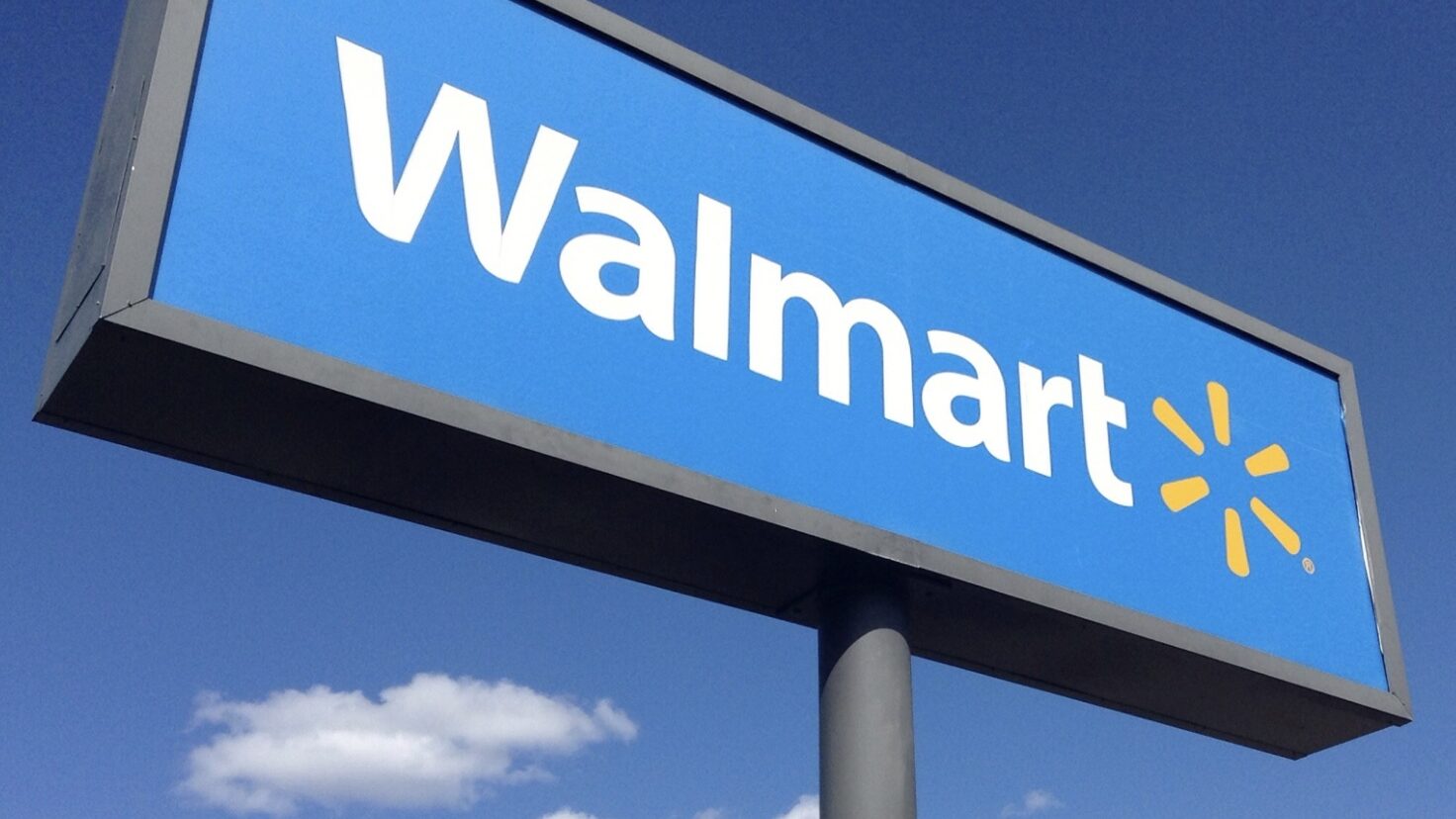 Walmart will be adding two new hubs, one will go up in Atlanta, Georgia and one in Toronto.

The retail giant is adding the two new centres to 16 other that already exist around |the world.

Both cities are seen as the major hubs on the North American continent.

Still, despite having these hubs, Walmart has been falling behind against competitors like Amazon in making easy technology for customers.

“If you’re a company in any field, you need technology for almost everything you do and if you’re Walmart you are up against Amazon which has amazing technology,” said Jonathan Rose, Professor of Electrical and Computer Engineering at the University of Toronto.

Rose also talked about the fact that companies need to have technology that is most importantly easy to use for the customer, like it is for Amazon.

Walmart said Tuesday that it will be looking to fill 45 full-time roles in the Toronto hub.

That is likely to grow as the hub continues to open up and there are more positions needed.

With schools like the University of Toronto at the top tier in the technological field, this gives its students a lot of opportunity, Rose said.

“It is yet anther statement that this is a very high tech place with tons of jobs that keep growing, It’s great to see these very large companies show up here.”

Rose talked on the fact that Toronto has been a big part of the technological scene as well, it has just been under the surface compared to this news by Walmart.

Walmart is on the Mount Rushmore of big box stores, yet over the years despite selling various types of technology, as a company they have never compared to major corporations like Amazon when it comes to operational tech.

Now though, with hubs in across the globe in Chennai, India and in what is seen as one of the tech hub states, Seattle.