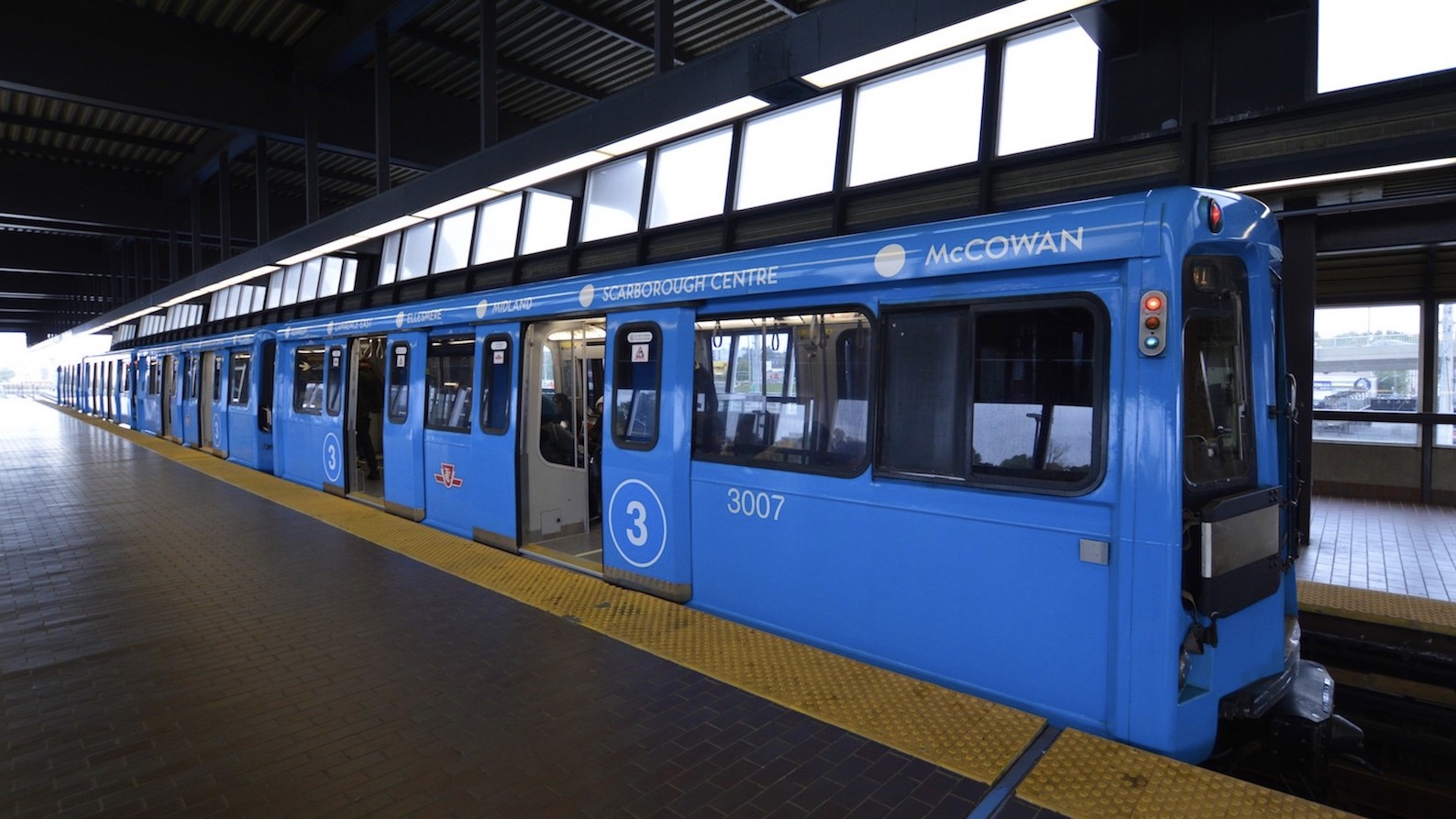 Rommel Villanueva rides the Scarborough RT daily back and forth from his home near McCowan, the last station on the line, and his retail job in downtown Toronto.

“I’m sure I will have to leave my home earlier because of unavoidable delays that will happen,” Villanueva said.

However, there are some pros that commuters must take with the cons, Villanueva said. He said he’d rather take a shuttle bus than the RT, which was prone to frequent shutdowns caused by malfunctions or weather conditions.

First opened in 1985, the 6.4-kilometre track is in service 10 years past its expected lifespan. The line will be replaced with temporary shuttle buses until a new subway extension is completed in 2030.

The extension will be added to Line 2, or the Bloor-Danforth Line. The line will begin at the already existing Kennedy station and travel to stations at Lawrence East, the Scarborough Town Centre and Sheppard Avenue.

“It’s really our only option to shut it down to deliver a reliable service,” said Staurt Green, senior communications specialist for the TTC.

“Its unreliable, outdated technology. It was only intended to be around for 25 to 30 years,” he said.

Green says the RT was increasingly unreliable and breaking down frequently, especially during the winter months. When the RT is shut down, buses will take over until the new line opens, he said.

The TTC estimates at least 60 buses are required to maintain its time schedules.

They will look at bus networks and make adjustments to existing routes to ensure each route in that area and the RT replacement buses stay on time, Green said.

Although the TTC plans to keep a tight schedule for shuttle buses, commuters might not feel very confident about vehicles rather than trains.

Derek Song, a volunteer with TTCRiders, an advocacy group for transit riders, said although there will be buses to replace the RT, there are many service concerns with shuttles.

“They have a lower capacity per vehicle, they don’t come as frequently, and buses get stuck in traffic,” he said.

“This means that riders are crammed in a bus, drivers have more traffic since there are more buses on the road, as well as your travel times get longer,” Song said.

Many people across the GTA are not aware of the RT closure and the TTC’s plans to revamp Line 3, he said.

“A stunning 63 per cent of riders did not know that the RT was closing and (continue to) regularly use it for work and recreational use,” Song said.