Landlords mistreat international students in Toronto, leaving them in the street 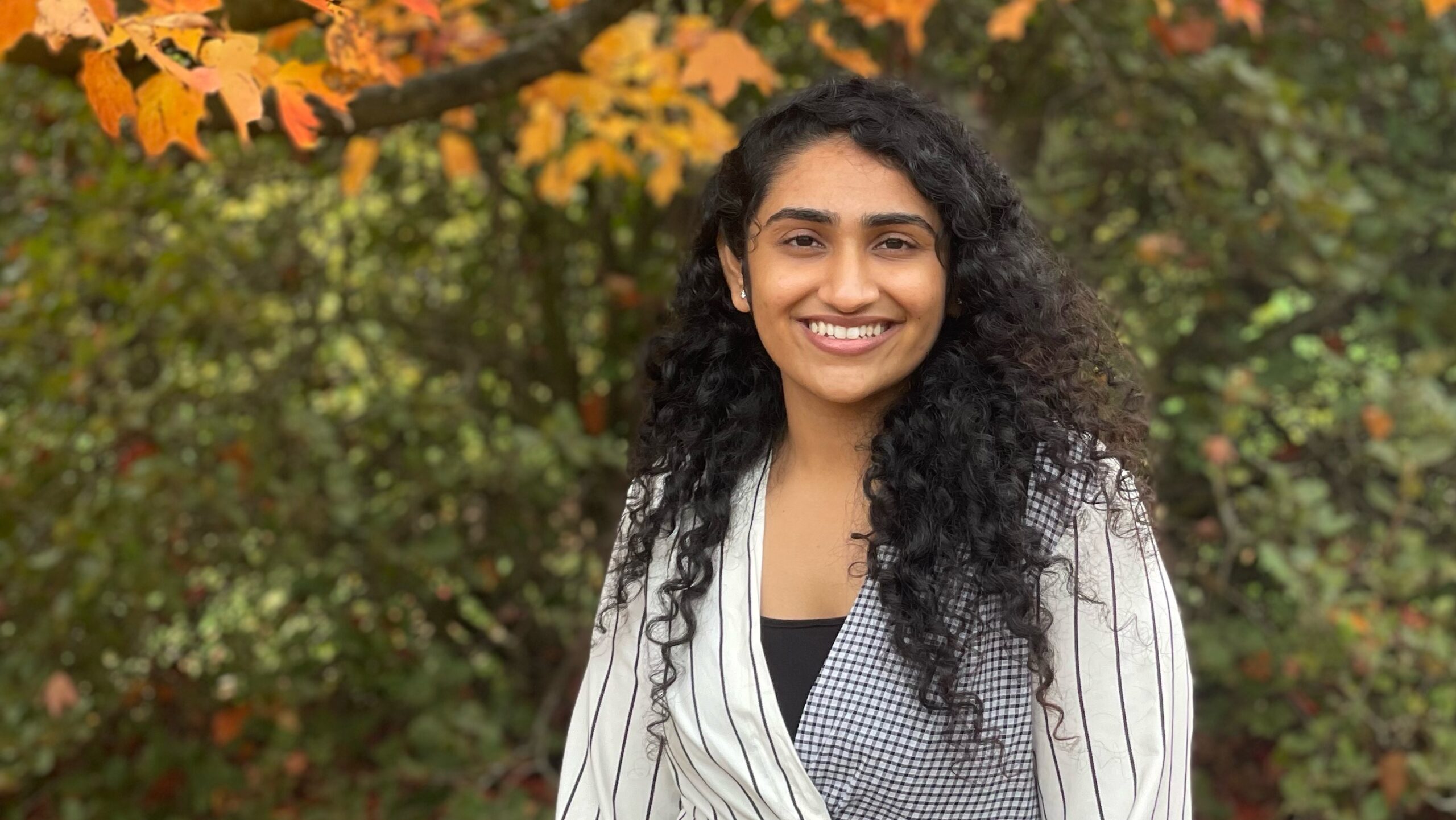 Maulik Singh Chauhan, 21, who is studying Human Resources at York University, began to cry when he recalled the time his landlord threw out his luggage into the street.

He said it was around 2 a.m. when he was marched out of his north Etobicoke rooming house last August. He spent the night on the streets.

“I had no one to rely upon as it was just two days after arrival in the country,” Chauhan said. “Smoking up in front of me, he threw his weed packets on the floor and then threw my luggage out of the house.”

He said he was taken in by an ad for a room that cost $90 per day. But in about two days, at the whim of the landlord, the student from India was on the street. He said he has since found an apartment in the Kipling and Finch Avenues area.

The province’s Tenant and Landlord Board told Humber News it is there to help students, but warned a lease should be signed by tenants and landlords, and in this case, the lease wasn’t signed.

“Landlords have no right to evict tenants without a valid reason if a lease is legally signed,” the board said in a written statement.

A Toronto landlord evicted two international students from Humber College. They were tossed from the house within three months of signing a one-year rental for an Islington and Kipling Avenues area apartment.

Luggage belonging to Jill Shah and Yashvi Kapadia, both 24-year-old students from India, were thrown out of the house even though they were legally permitted to stay at the place.

“Being a new migrant in the country, the landlord took advantage of our lack of knowledge of the action to be taken against it,” said Shah, who is studying in the paralegal program at the North campus.

The landlord warned if the women didn’t leave, he would report them to the credit bureau.

“He gave various aggressive warnings and made us leave the place,” Shah said.

She told Humber News that while she was still a tenant, Shah was asked to go to college during the lockdown after she requested noise from basement construction work be reduced.

The two tenants were also promised free laundry and free utilities for the initial three months, but in the end were warned to pay their bills, Kapadia said.

“There were no lights and random workers used to enter the house without our permission,” said Kapadia, who is studying Global Business Management at North campus. “They even installed cameras without letting us know to keep an eye on our movements.”

Shah said the owner was pressuring her to leave the place after just a month of renting it.

“When I refused, he started screaming at me, mentally tortured me, and he abused me by saying certain things which questioned my character,” she said.

“He and his family were threatening us for our every movement. It was mental torture,” Shah said.

The Landlord and Tenant Board (LTB) can be contacted at this toll-free number 1-888-332-3234 or at 416-645-8080 in the Toronto area. The Humber College International Student Centre does not assist students with off-campus accommodation.