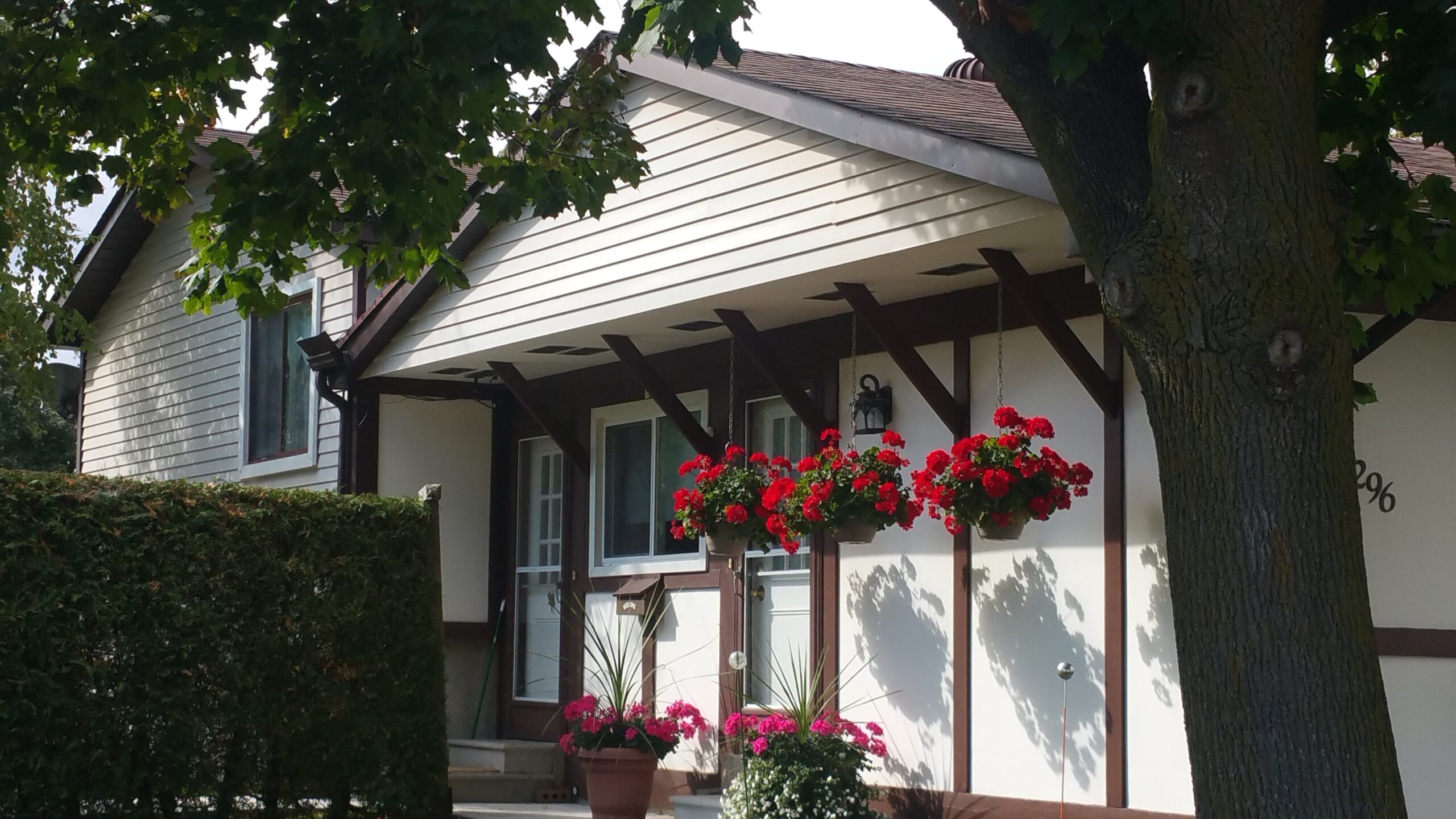 A financial expert says moving out of Toronto should be considered as an option for young people given the skyrocketing price of housing in the GTA including Brampton where house prices have risen almost 90 per cent in two years.

Rob Carrick, a financial expert and personal finance columnist for the Globe and Mail, said that there are other alternatives for young buyers.

“One thing that we’ve seen a ton of it in the pandemic is to move somewhere where they have reasonably priced houses and live there and work remotely,” he said.

“A lot of people from the Toronto area have migrated out east to New Brunswick and Nova Scotia and into other parts of more rural parts of Ontario. Some have gone to Alberta.”

Carrick said the COVID-19 pandemic has had a big impact on the housing market.

“The pandemic came and interest rates went even lower, he said.

“At the same time, a lot of people thought ‘if we’re going to be locked up, I want to have my own space.’ And so those two factors together created a mega boom in housing. And it’s happened over the past two years.”

The Toronto Real Estate Board said in its GTA Market Stats earlier this month that “demand for ownership housing remained very strong from a historic perspective in January 2022. At the same time, listings remained in short supply, resulting in tight market conditions and very strong year-over-year price growth.”

For example, over the past two years, the average price for a detached home in Brampton soared from $870,000 in January 2020 to a staggering $1.6 million this year.

Nemoy Lewis, an assistant professor in the School of Urban and Regional Planning at Ryerson University, said that with house prices continuing to rise young adults are the ones that are suffering the most.

“Its a lot of people’s dreams to own a home in their lifetime,” he said. “Obviously there needs to be a serious push for affordable housing. Not just in Toronto or Brampton but in the GTA.”

Lewis said that the GTA is a hotspot for many and that leaving and finding a home outside of the city is becoming more of a reality.

“People, especially young people, are moving out to Brantford, and Woodstock to find reasonably priced homes,” Lewis said. “People are sacrificing more in order to own a home and that shouldn’t be the way to do it.”

With potential homebuyers being priced out, Carrick said that co-living is another alternative to buying a home.

“Families are moving in together, various generations like they’re moving into duplexes, he said. “So the parents will live on one level, their adult kids will live on another level when their children would be there,” he said.

“You would have, like, parents, their kids, and then and then, you know, the grandchildren as well. That’s something that’s happening.”

David Ambroski, the director of the Centre for Urban Research and Land Development at Ryerson University, said that rentals are becoming more of an option for people who want to live in Brampton or Toronto.

“Renting is the reasonable option for millennials,” he said. “I think they’re already priced out of the housing market and renting still gives you the chance to live in the GTA.”

Carrick echoed the same sentiment saying renting will be more of an option for people.

“Renting is not very popular in Canada, but in Europe where house prices are very expensive and have been for a long time It’s very normal to rent and it’s not looked down on, it is a perfectly valid way to live your life.”

Carrick also said that there needs to be more construction of affordable renting to create more stock for renters.

“We just feel like renting and I wish we had more construction of affordable renting,” he said. “So a nice place you can affordably live in and there’s no risk of red eviction because it’s a dedicated rental building. We need way more of that.”

Interest rates are expected to increase this year, which will increase the cost of financing homes. Carrick said that will make it even harder to afford the current prices in a place like Brampton.