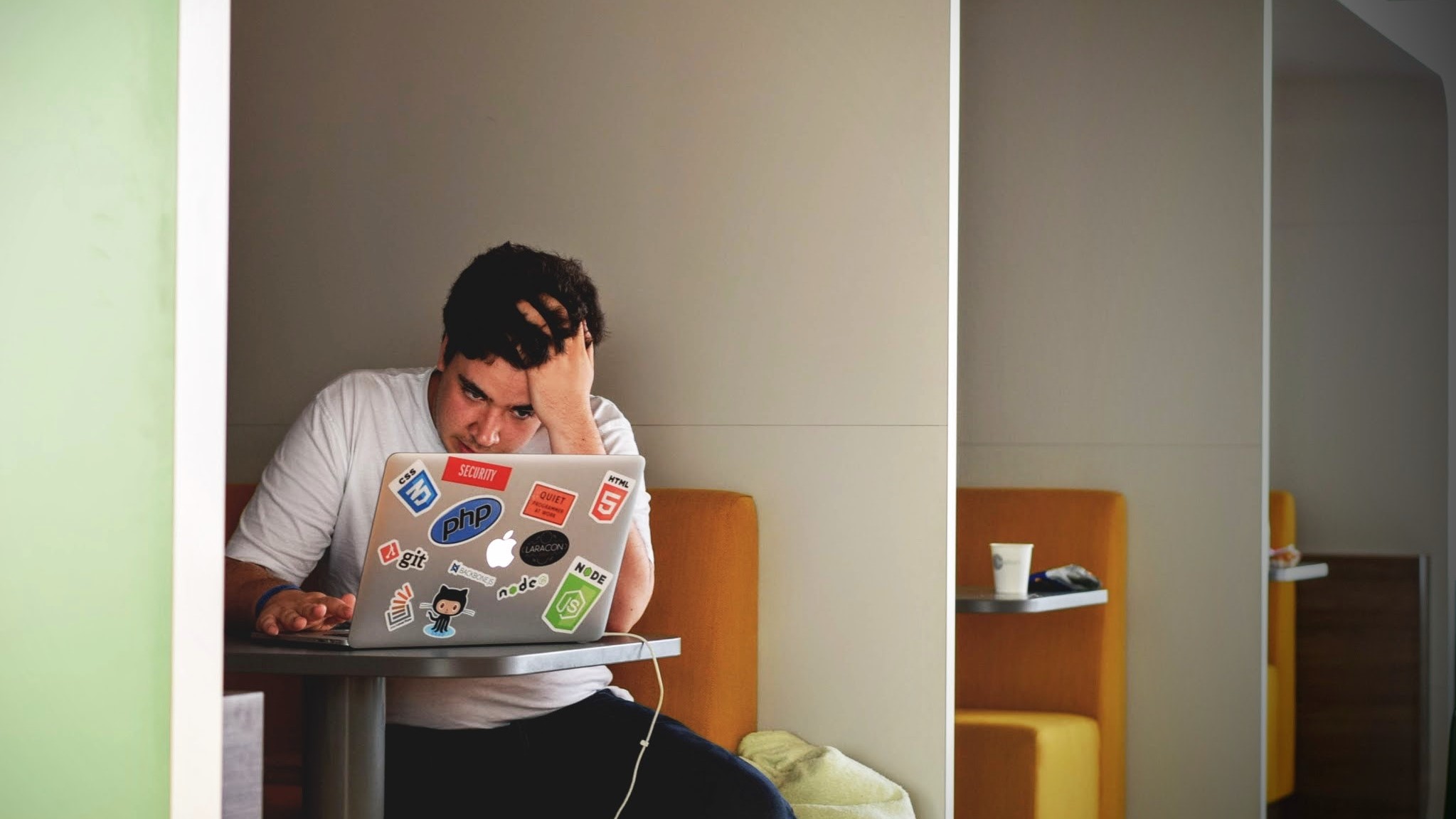 Annie Mathew has a job today. But three weeks ago, she was counting her last dollars to make ends meet after being thrust into unemployment due to COVID-19 closures.

The Humber College student from India said she couldn’t collect employment insurance as she didn’t meet the 420-work-hour requirement. International students enrolled in fall 2021 courses haven’t been residing in Canada long enough to meet this criterion, she said.

While Mathew was re-employed at her previous workplace once restrictions were relaxed, some students have not fared so well.

Tasneem Tahrin is yet to find a job.

The University of Toronto student said employers shy away from hiring more workers due to regular lockdowns.

She said surviving in an expensive city like Toronto without a part-time job to support her basic expenses is tough.

Tahrin, a student from Bangladesh, said not being eligible for any grants or benefits due to her recent international student status has made the experience even more troublesome.

She said her friends, who have been residing in Toronto for a while now, assured her it would be easy to find a job in the city.

But that’s a picture from before the pandemic, she said.

North York resident Uttkarsha Ahire agreed. She said since her arrival from India in September it has been difficult to find a steady part-time job.

The international student said she was hired and let go during the beginning of the closures. Ahire said it took her a month to find another job.

She said students are constantly on pins and needles as unemployment can come without warning.

Mathew said the rising cases and ongoing protests have left her with no choice but to be frugal.

She said the state of unrest won’t be leaving her anytime soon as she is constantly on an anxious lookout for the next closure.