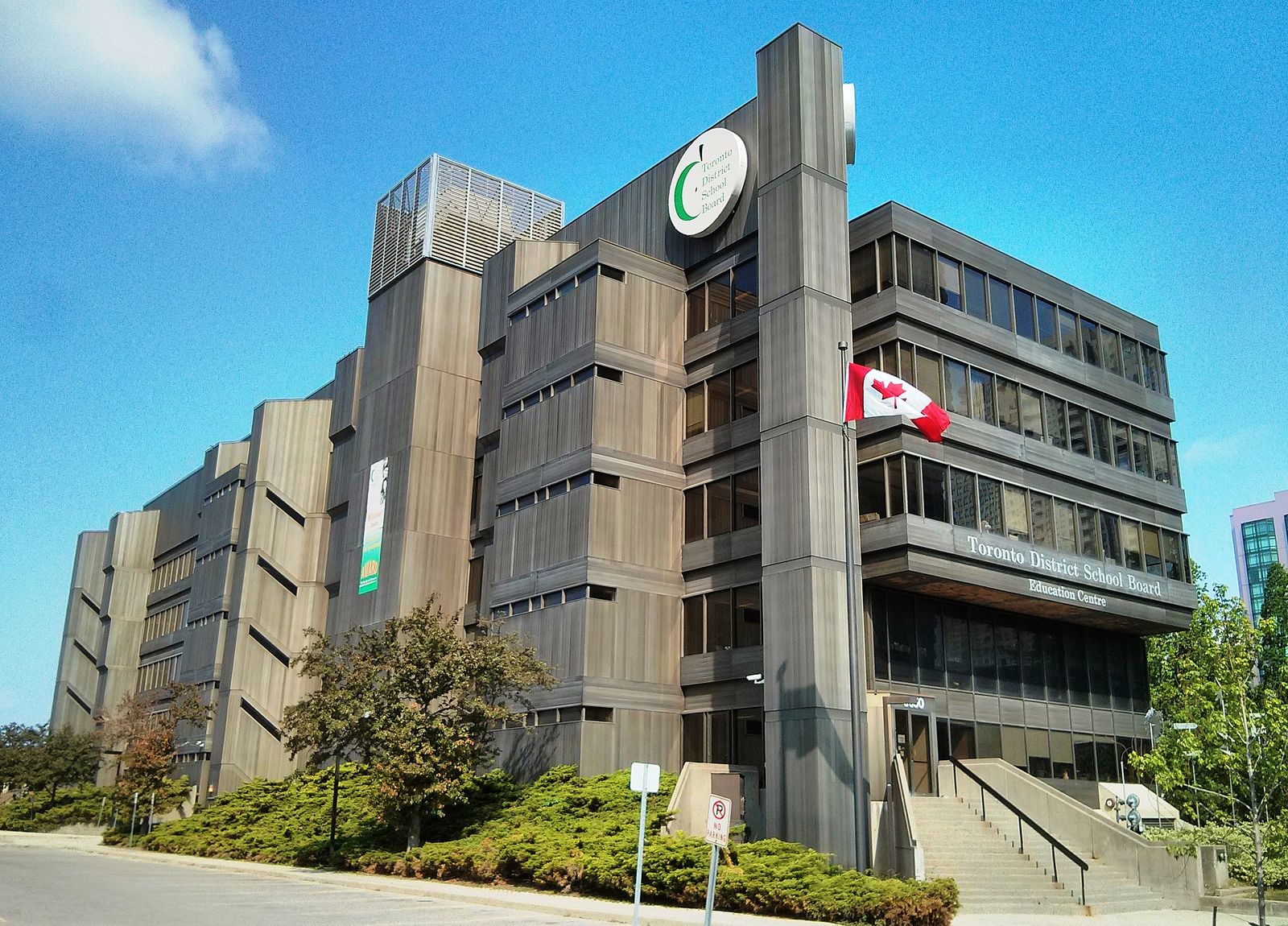 There’s been a second anti semitic incident at a Toronto school, the Toronto District School Board has confirmed.

It comes a few weeks after an earlier one in which a couple of students performed a Nazi salute in front of their classmates.

In the latest incident, George Bartzis, the principal of Valley Park Middle School, informed parents on Feb. 17 that there had been incidents of graffiti found at the school, along with three students who performed a “Hitler salute” in front of classmates.

The Valley Park Middle School incident also happened in front of a French teacher who is the child of Holocaust survivors.

“This highly offensive act brought pain and harm and shows us how much work still needs to be done to educate students and staff on antisemitism,” Colleen Russell-Rawlins, the TDSB’s Director of Education, said in a statement and apologized on the behalf of the TDSB.

Elever Baker, the principal at that school, sent a letter to parents and informed them that two students had shown swastikas and performed a Nazi salute in front of their classmate.

The two incidents have many people shocked and alarmed.

“It’s really a sense of distorting and minimizing the seriousness of the genocide that was carried out during the National Socialist era,” said Carson Phillips, the managing director of the Neuberger Holocaust Education Centre in Toronto.

Friends of Simon Wiesenthal Center, a non-profit human rights organization in Toronto for Holocaust Studies, immediately notified the TDSB about antisemitic behaviour and offered resources to help address these incidents.

The symbol of Hitler or act like the swastika is always very disturbing actions to see, Phillips told Humber News.

“What you are invoking with symbols, like the swastika or the Heil Hitler salute, or anything to do with this Nazi period, is that you are invoking symbols of the genocidal regime which carried out the murder of 6 million Jews and others during the Second World War.”

Toronto Mayor John Tory said in a statement Tuesday on Twitter that he had spoken with TDSB Chair Alexander Brown to point out the urgency of addressing these incidents.

The mayor said they discussed what they can do together to ensure all students understand the impact of anti-Semitism including Nazi symbols and actions.

“It really tells us that more education needs to be done on why these symbols and why these actions are so harmful,” Phillips said.

“We need to have a comprehensive educational strategy, which looks at a different example of hate symbols, hate signs, and having students understand why like where these symbols originated from, what they represent, and what they mean to people today,” Phillips said.

He said that more time should be spent with students to help them understand why these symbols and why these actions are so detrimental and harmful.

Holocaust education is not mandatory in any school curriculum across Canada. However, according to the survey of Liberation75, 92.64 per cent of Ontario students said that they wanted to learn more about the Holocaust, and 87.19 per cent reported interest in learning about other genocides.

Now, the Friends of Simon Wiesenthal Center called for “emergency action” the TDSB about the antisemitism after the students performed Nazi salute to Jewish teacher.