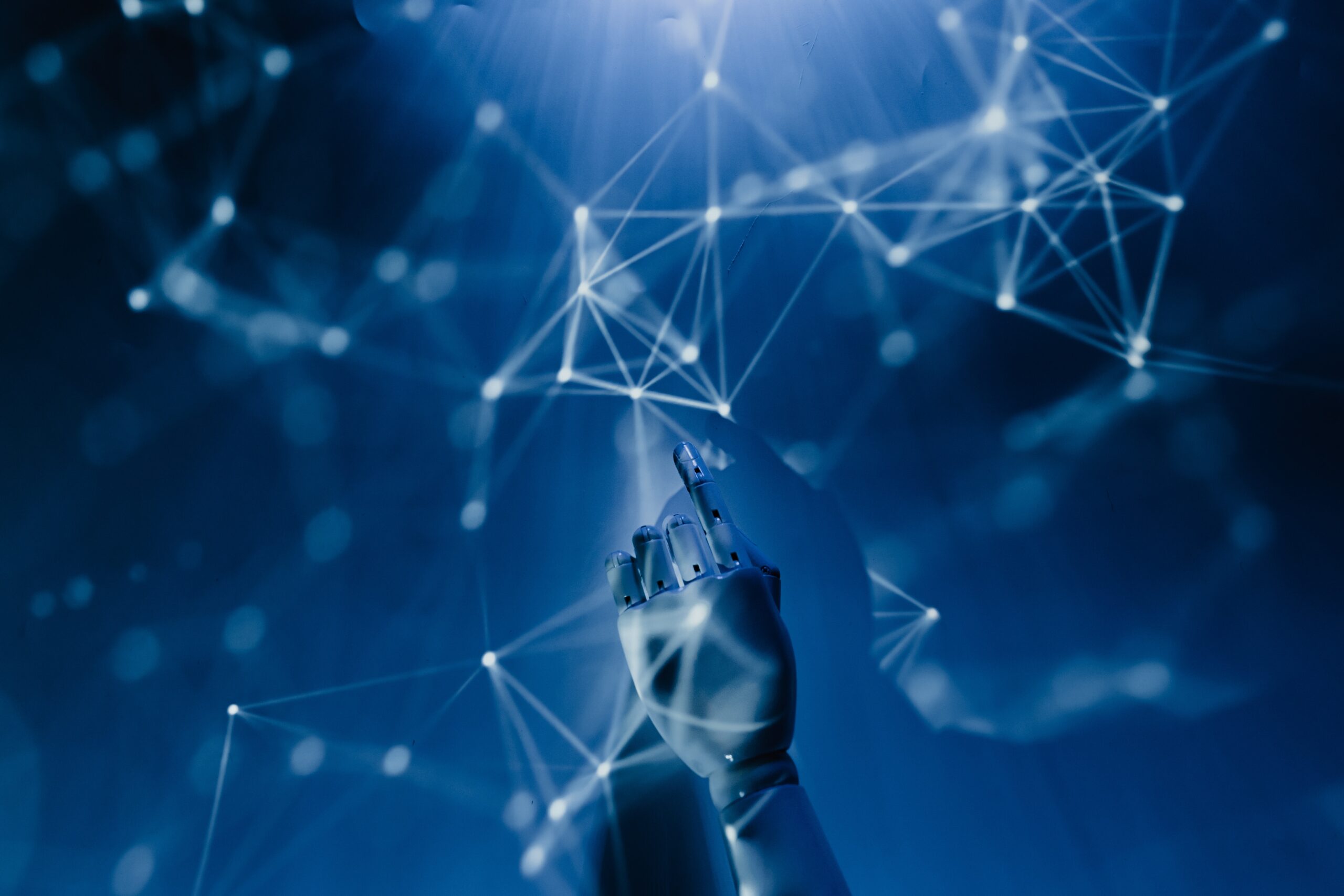 Companies feared a recession after markets crashed at the start of the pandemic. The world was not prepared for COVID-19. Now, University of Toronto economics professor Albert Berry has raised the spectre of robots and Artificial Intelligence taking people’s jobs.

But Berry doesn’t think a Universal Basic Income (UBI) to offset lost wages is necessarily good for Canadian workers. Or the country’s budget.

Yes, productivity increases when a machine does the work within seconds that a human cannot do in hours. Canada’s loss of employment due to automation has, in part, given rise to UBI.

This controversial concept could benefit every Canadian by distributing at least some income, fueling the economy and creating millions of jobs.

According to the World Economic Forum, companies are adopting automation in various sectors like accommodation and food services, agriculture, manufacturing, transportation, and warehousing. They are replacing or at least reducing the need for human labour.

That insecurity has given the concept of UBI to Canadians traction. Since the 2021 federal election, various groups have called for the introduction of UBI as blue, white and green collar workers need assurance they can afford life.

Berry said UBI is a good option for less populated countries like Denmark but if it is implemented in Canada, setting up the fiscal budget would be difficult.

He believes if people are facing a job crisis post-COVID, automation is not the only reason behind losing the job. Technological advancements have been occurring since the dawn of mankind, but those new tools never replaced humans.

And in a country like Canada where the population is growing, Berry said it will be exceedingly difficult to set a basic income without the government facing budget issues.

“UBI can be a different alternative, but it’s not only a last resort,” Berry said.

We often hear the stories of robots cleaning floors and checking people’s temperature at airports, and of companies closing their calling centres and replacing them with automated voice messages and chat boxes to solve customers’ issues.

China, for example, announced the use of robots for room service to minimize human interaction because of COVID-19 during the Beijing Winter Olympics.

In North America, there is a sudden and increasing demand to introduce Universal Basic Income for those living below the poverty line.

This has been tested in India, Brazil, Manitoba and Kenya. UBI improves health and satisfies the basic needs of the poor, says a survey by ProCon.org.

The Ontario Basic Income Pilot (OBIP) was announced by Premier Kathleen Wynne in Hamilton in April 2017.

“Basic income purportedly proved to be transformational, fundamentally reshaping their living standards as well as their sense of self-worth and hope for a better future,” said Mohammad Ferdosi, PhD Student, Department of Political Science in his research on Southern Ontario’s Basic Income Experience.

According to the Economist Milton Friedman, it will help to reduce governmental bureaucracy.

“A guaranteed income removes that disincentive from work and allows everyone to earn more without being penalized,” said Friedman.

He also stated about improvement in the job efficiency. With a guaranteed basic income, a person tends to become more productive.

“Yes, there is a need for Universal Basic Income in our country as poor people are getting poorer after the effects of the pandemic on our working pattern,” said David Rothwell, an adjunct professor of social work at McGill University who specializes in economic inequality and poverty.

According to Robert Greenstein, president of the Center on Budget and Policy Priorities, economic pressure on the middle class will not alter UBI’s daunting financing challenges. Such pressure will likely increase middle-class resistance to the massive tax increases required to secure the UBI without increasing poverty.

UBI as a policy is focused on avoiding the adverse effects of economic crisis and job losses, alleviating malnourishment and stopping an increase in the death rate. But we also need to consider that UBI is different from other policies. It does provide food and shelter to people who need it.

Research by the Organisation for Economic Co-operation and Development (OECD) stated that “rather than reducing the overall headcount of those in poverty, a UBI would change the composition of the income-poor population.”

Thus “it would not prove to be an effective tool for reducing poverty.”

Also, people need to realize instead of introducing UBI, the best option is to investigate the history of automation which affirms that concern for advancement in technology cause unemployment is misguided and biased.

Productivity among the human workforce increases as advancement makes their workload easier.

Mark Zuckerberg, the founder of Facebook, has said in a media conference that productivity gains when artificial intelligence plays a part in growing the company. And if we focus on improving the income level of an employee instead of UBI, technology advancement will not be a problem.

For centuries, people feared technology will steal jobs, but that never occurred. Whenever automation cuts jobs, companies introduced new ones to fulfill their needs.