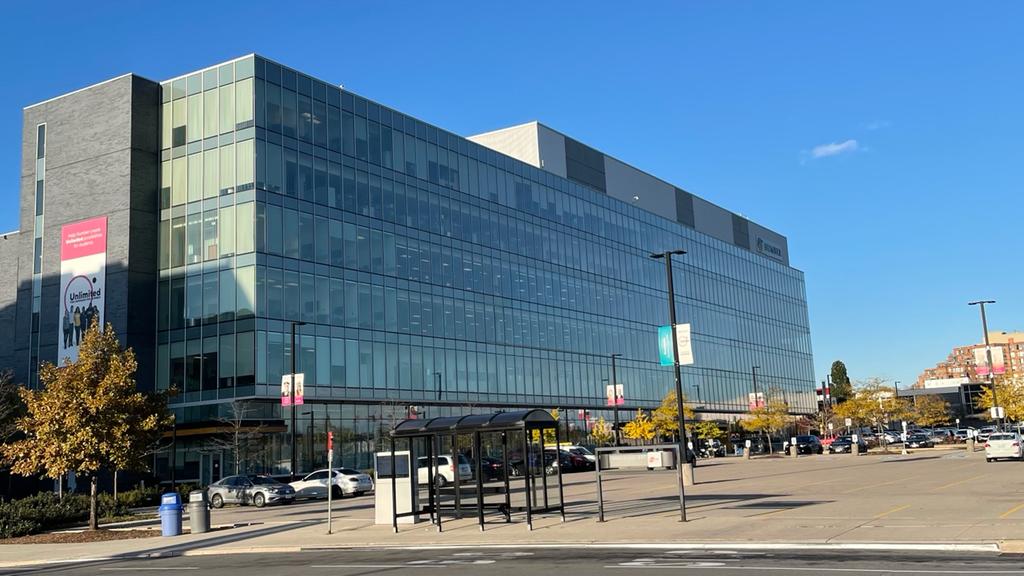 Thousands of Humber College students are signing a petition against returning to on-campus classes because they are facing problems in getting back.

More than 6,000 students have so far signed a petition launched in mid-January because they are finding it difficult to adapt from in-class teaching to online and back to in-class between December and March.

Gustavo Lopes, a fourth-year public relations student at Humber’s Lakeshore campus, launched a petition urging the college to keep classes online for the remainder of the winter term because he said he believes it offers the least pressure on students.

“We’ve had different versions of hybrid delivery last semester, depending on class and program,” Lopes said. “However, it has been clear that the college is not equipped to offer a fulsome hybrid experience.

“Professors also felt like they were not set up for success in a hybrid environment, left to their own devices with little communication,” he said.

Lopes said some students moved out of the GTA and moved back with their families while a number of international students returned to their countries of origin.

Students received an email from the college on Oct. 27, 2021, indicating all the classes were to be on campus in the winter 2022 term. The college, however, announced in December that a spike in the Omicron variant with almost all classes would return online by Jan. 23, but that was later extended to the beginning of March.

“March is not a time of the year people normally move so students are facing problems in finding affordable housing,” Lopes said.

“Some students may be coming just for the seven weeks of class with no plan to stay in Etobicoke or the GTA after graduation, yet most rentals, even those catered to students will still require a one-year lease minimum, not to mention upfront expenses such as first and last month’s rent and moving costs,” he said.

Azi Afousi, a second-year Humber student studying digital business management and part of the advocacy group Students United, said the college has emailed students saying they should contact program coordinators if anyone is facing trouble with in-person classes.

“The program coordinators since October have just been cutting and pasting the same email that the college has put out and saying that these decisions are not theirs. College makes all the decisions,” she said.

The college is pushing the responsibility onto program coordinators, but the only option they can provide is to defer or withdraw from the course, she said.

“It is not a 2019 version of being on campus, so this notion of getting back to normal and everybody be on campus and socialize and be free, be wonderful and live the life, is pointless,” Afousi said. “There is a nervousness among our fellow students and classmates who didn’t make it back to finish their programs.”

Also, three out of four favouring in-person learning doesn’t mean all students are willing to attend in person. Some students are in their final semester of the course, so they moved out of the city and it is not possible for them to return, Afousi said.

Shantanu Udasi, a broadcasting diploma student at Humber, is in favour of returning to campus as he completes his one term. He recently moved from India to attend in-person classes.

“Yes, I am willing to be back on campus,” he said. “Firstly, as international students, we pay twice thrice the amount of fees that domestic students pay.

“And sitting at home while paying so much money isn’t worth it at all,” Udasi said. “At least going back to campus would make our investment worth it.”

He said it’s difficult to learn television broadcasting while in an online class.

“We need to be in a newsroom or a challenging environment like a classroom or labs to be able to get first-hand experience and knowledge,” Udasi said.

The challenge of attending school for international students is not only financial but also being mentally prepared to physically move to another country, he said.

“Took a lot of effort which included financial, mental and emotional,” Udasi said.

Humber’s President Chris Whitaker said because of the students’ reaction, after an internal review of their position, the college will allow professors to choose whether to record in-person classes and post them online.

“In response to student feedback and after further discussion at the program level, the college has decided to increase the number of online courses this term by an additional 20 per cent,” he said.