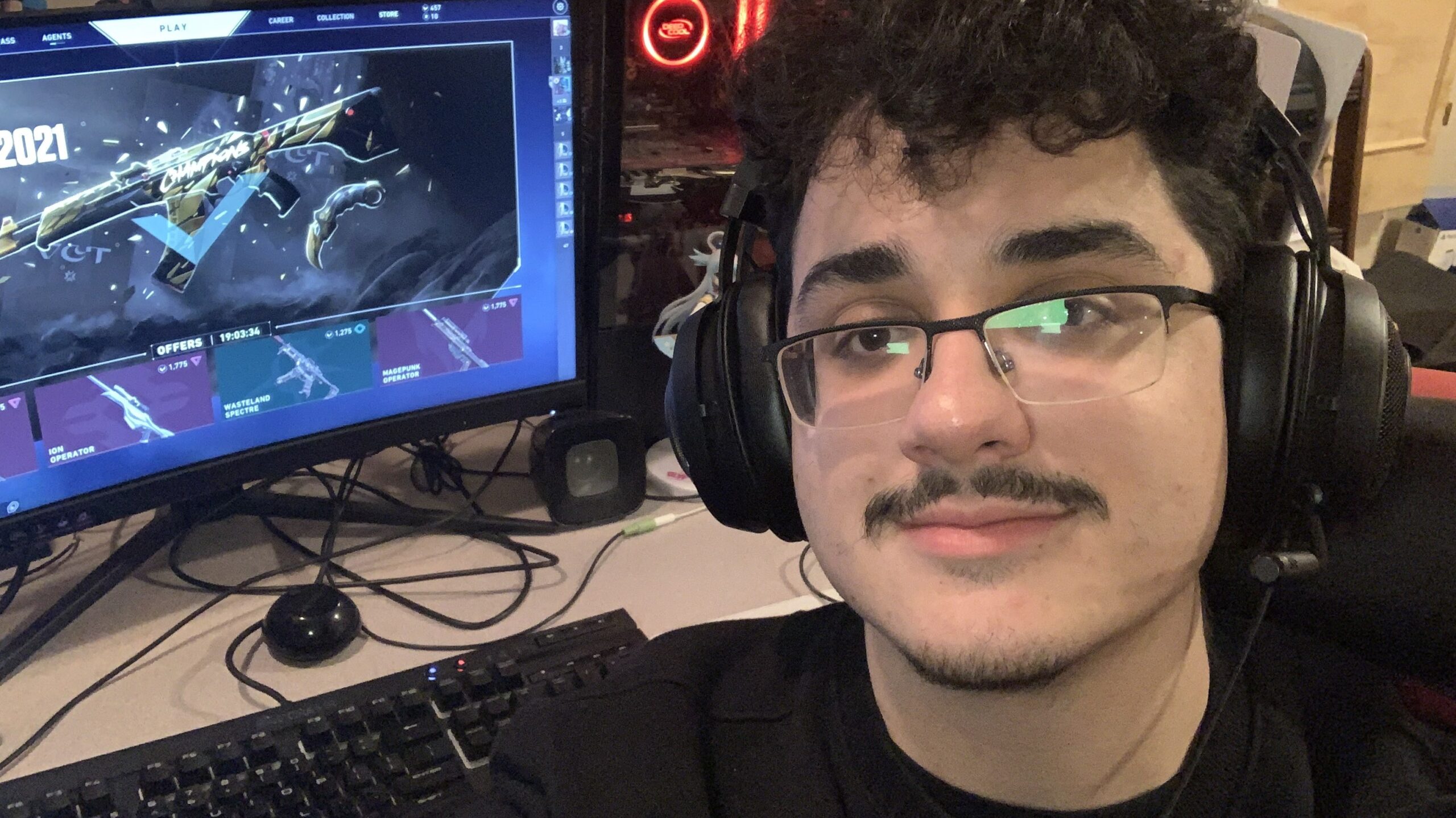 What many people enjoy as a hobby can turn into a withering addiction if care isn’t taken.

More than two billion people play video games around the globe, and between one to 10 per cent of gamers suffer from compulsive addiction issues, according to the Recovery Village.

“I play video games roughly 25, 35 hours a week,” Humber College esports staff member Peter Antonelli told Humber Et Cetera. “In the past I had a gaming addiction and would do nothing but play video games, and stay up late.”

Addiction to video games can disrupt eating and sleeping habits resulting in fatigue, headaches, and lack of personal hygiene.

“I have struggled with bad sleeping and eating habits because of my gaming interest,” gamer Keenan Friday said. “I sometimes find myself getting only four hours of sleep.”

Video game addicts can find themselves self-isolating because of their video game habit. This can result in a loss of relationships.

“I was in a relationship with a gaming addict,” Amy Jeaine said.

“He would choose video games over our relationship and when I asked to spend time with him he always told me he didn’t have time even though he spent at least 14 hours a day gaming,” she said.

“His gaming addiction was the cause of our breakup because he refused to get help. He’d rather spend hours getting better in his games, than doing anything productive in real life,” Jeaine said.

According to a Statista report last year, gamers aged 18 to 34 spent an average of US$166 on computer games in 12 months.

While most AAA games are roughly C$60, most of them also offer purchasable cosmetics that can be more than the game itself.

Valorant, for example, is a free game, but a skin costs roughly $25 and a collection costs $127. New in-game cosmetics such as skins and collections are released often in games like Valorant to keep gamers interested in having the next best thing.

This can result in gamers spending large amounts of money to feed their addiction.

“Although Valorant is a free game, I have spent roughly $450 on Valorant for the cosmetics,” Friday said.

Gaming addictions can be overcome or prevented by setting time limits, finding other hobbies, or making other plans during the week to stay busy.

“Recently I have been able to have a good balance with gaming because I find myself managing a lot of different things in my life, rather than just video games. I also try to go out during the week as much as possible,” Antonelli told Humber Et Cetera.