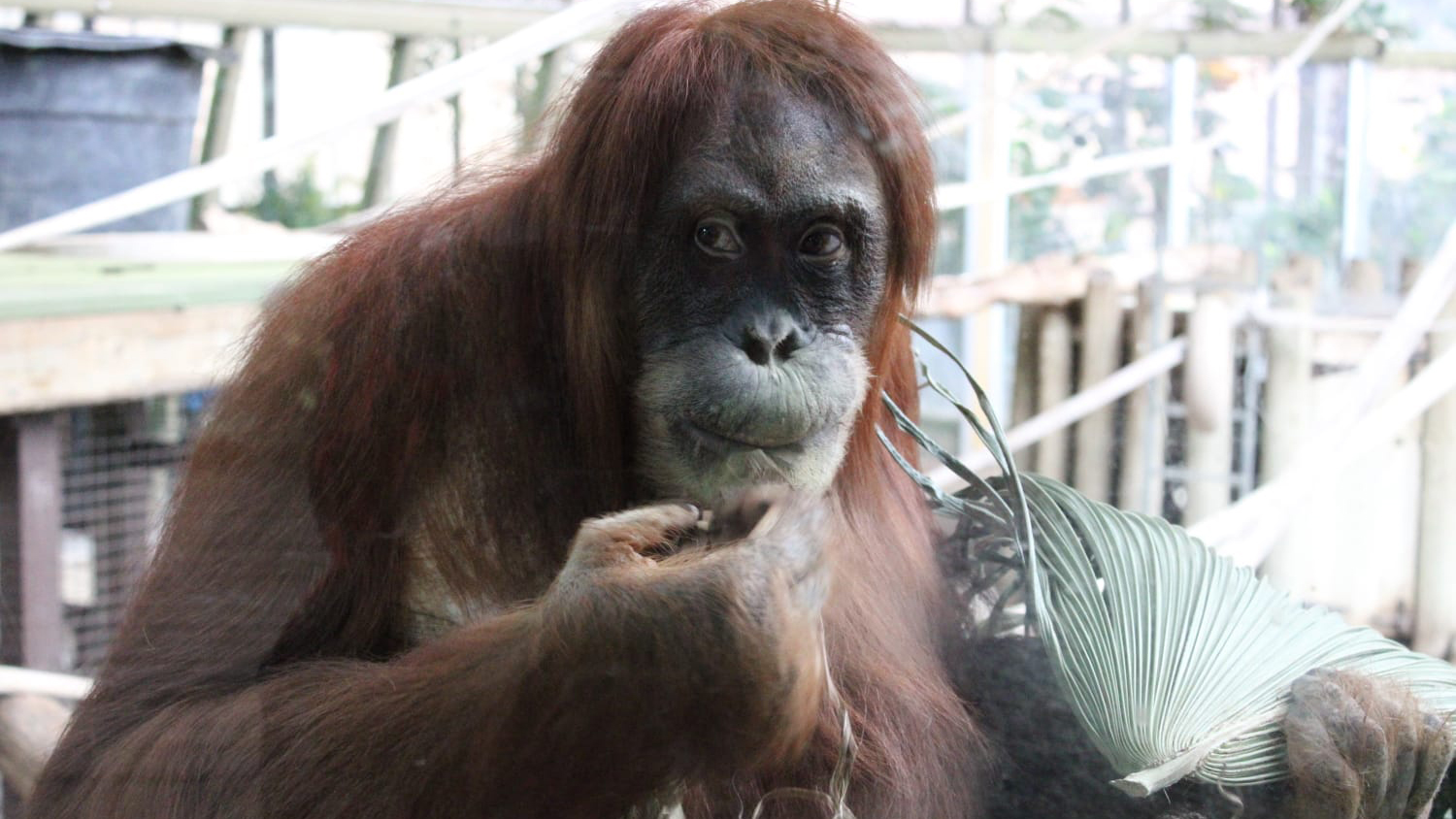 The plan for Toronto Zoo animals to be vaccinated against COVID-19 was considered the moment Pfizer-BioNtech launched its rollout.

“Many animals are COVID-sensitive, meaning that the virus can replicate. Some animals might just develop a sniffle, while others could die from it,” said Amy Naylor, a Toronto Zoo media coordinator.

Even though the zoo is home to more than 5,000 animals of various species, Naylor also said that not every animal will be vaccinated — only those most vulnerable to the virus.

The Toronto Zoo is one of many animal habitats in Canada that decided to vaccinate animals, while several in the U.S. have started the process already.

Animals were constantly exposed to humans as the zoo re-opened and the threat of catching COVID has increased, especially among species already at risk of extinction.

Dr. Scott Wesse, a veterinarian who is an expert in zoonoses, the study of diseases transmissible between animals and people, said the vaccine humans received might differ from the animal version.

“The main [vaccine] is made by Zoetis. These are different vaccines than the ones used in humans,” Wesse said.

Zoetis, formerly a sub-division of Pfizer Inc. and is now an independent firm, focuses on producing medicines and vaccines for pets and livestock.

Wesse said the vaccine for animals isn’t as well-studied as the one for humans. This could mean it might not be as potent, but still useful in decreasing the effects and spread of the virus.

Above all, the priority of this plan is to strike a balance between protecting the animals and allowing the zoo to remain open to visitors after the challenges it was presented with through multiple lockdowns in the last two years.

Caroline Schultz, executive director of Ontario Nature, said the facts regarding species at risk for COVID-19 are “shocking.”

“The facts are staggering. The number of species at risk in Ontario has grown by 22 per cent since 2009,” Schultz said.

As of now, the Toronto Zoo is still waiting on the go-ahead from the government for approval to use the vaccine on the animals. Minor tests are being conducted on certain species.

In the meantime, when visiting the Toronto Zoo, mask-up to protect the animals, smile, and wave.