Rolling with the punches in the world of Canadian boxing 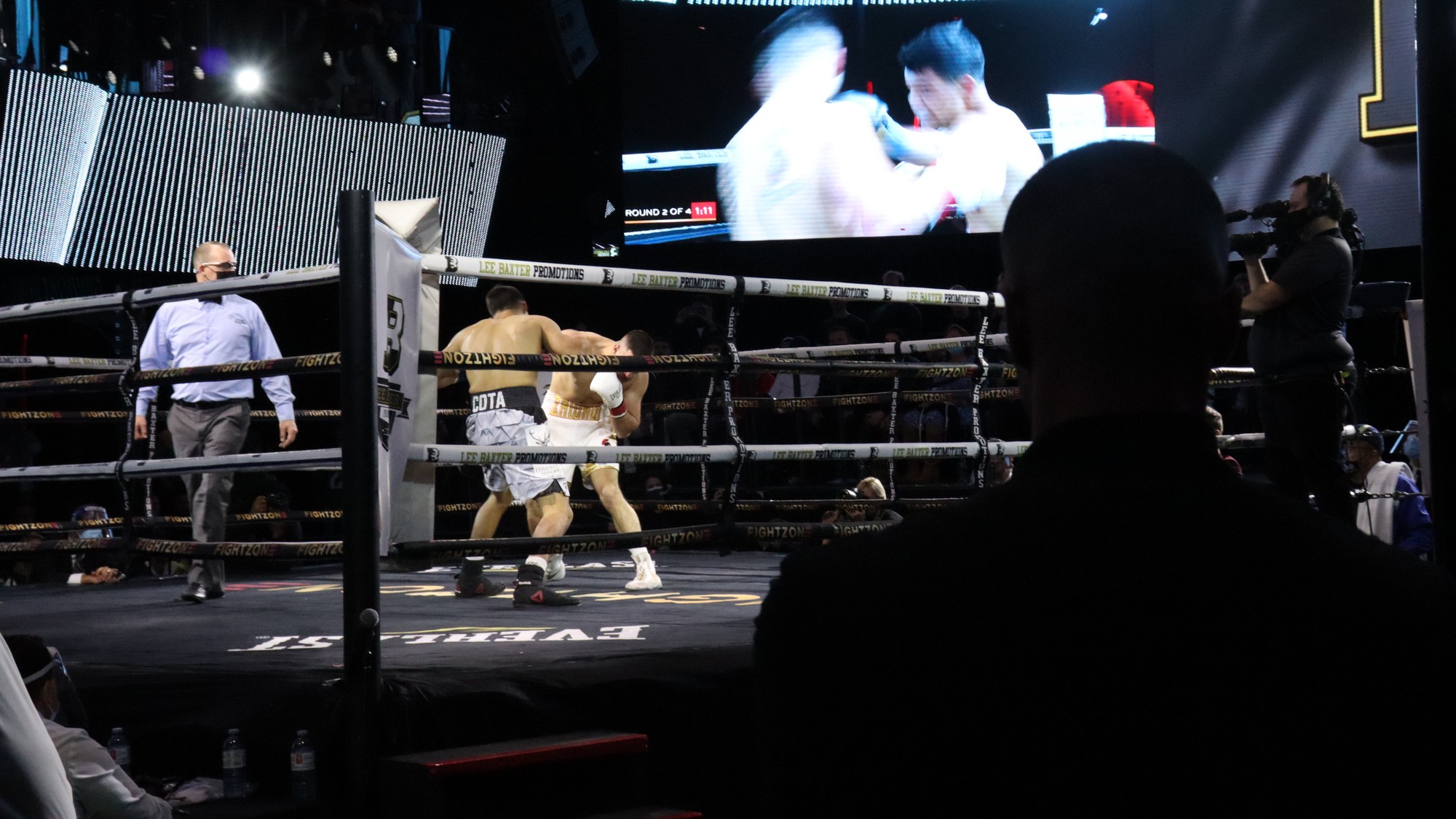 Nick Fantauzzi was 15 when he started watching Rocky movies and hitting his little brother’s punching bag.

“I grew up in Maple, there were no boxing gyms around and my parents wouldn’t let me go to Toronto to box,” Fantauzzi said. “So when I was 19 a boxing gym opened up in Vaughan. That’s where I got my start.”

He currently holds a record of 10-0 with five knock outs, a record moulded out of countless sacrifices, both professional and personal.

“I went through over 10 years of being with amateurs. I had multiple injuries, I went pro at 31,” Fantauzzi said. “I’m very driven. I don’t let things get in the way, but I gave a lot to be a professional boxer.”

Canadian boxing’s popularity first began to rise in the 1890s with legends such as George Dixon winning the bantamweight title, becoming the first Black athlete to win a world championship in any sport.

Fighters of the past such as Montreal’s hero Arturo Gatti, the giant heavyweight with cement hands, Lennox Lewis and George Chuvalo, the only man to go 15 rounds with Muhammad Ali, battled to their places in the sport’s history. Fantauzzi hopes to be among them one day. 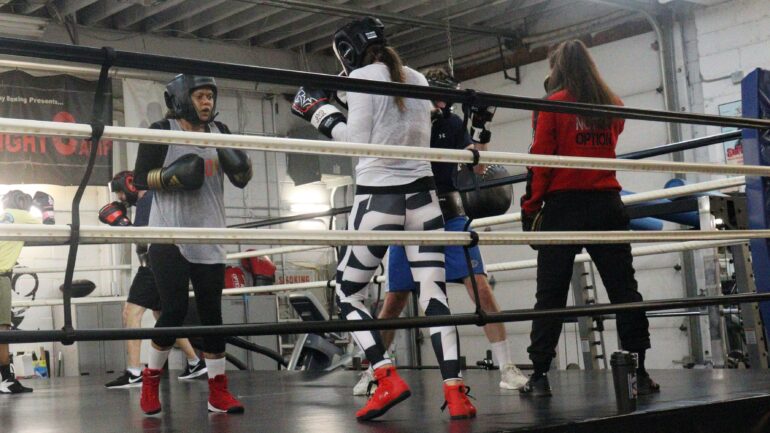 Kingsway Boxing Club is focused on giving back to the community and making boxing accessible to everyone regardless of barriers. PHOTO CREDIT/ NATHAN ABRAHA

“You know, who would want to get hit for a living? Who wants to take punches? People look at the sacrifices, the blood, the guts of the sport, and they say, ‘You know what, it’s admirable because not everyone could do it,’” he said.

Fantauzzi recalls the first time he walked into the gym, the stares of the regulars who saw another kid in over his head, that all changed with one motion.

“I told them I’ve been training myself for a few years and they’re kind of like, ‘oh, yeah, whatever, right,’ thinking I was another punk kid,” he said. “But then I hit the bag a couple times and they changed their tune.”

It’s been five years since Baxter began his promotions, two of those years taken away because of COVID-19. Baxter went back to working construction to keep up and mapped out a plan for a return. Sunday was the first event in Ontario for the promotion, the first step.

“I was satisfied with the outcome, I wouldn’t say happy,” Baxter said “In terms of meeting my standards, there is a lot of room for improvements.

“The thing that makes Canadian boxing different is multi-culturalism,” he said. “We got stars from all over the world here that all take pride in being Canadian.”

Baxter sees a mixture of exposure and consistency as the key to growth.

In 1986, Kelly Korkola was inducted into the Canadian Boxing Hall of Fame at 14, just a year after he began competitive boxing. His journey with the sport began in a way familiar to many fighters who find salvation between the ropes. 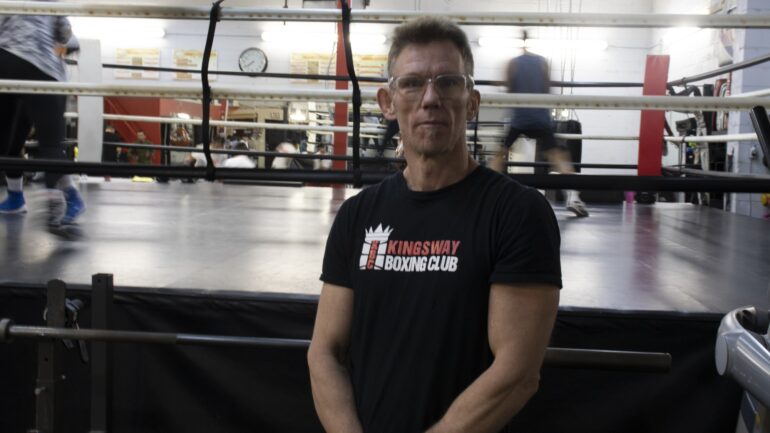 Kelly Korkola, former amateur boxer who was inducted into the Canadian boxing hall of fame at the age of 14, now spends his time giving back to the youth as a trainer. PHOTO CREDIT/NATHAN ABRAHA

“My self-esteem was low and I was bullied a lot in the neighborhood, I felt like I really needed something,” Korkola said, who volunteered at Mentoring Junior Kids Organization.

Although Korkola regrets never turning pro or going for the Olympics, he now spends his time as a youth coach at Kingsway Boxing Club where the love for the sport never stops.