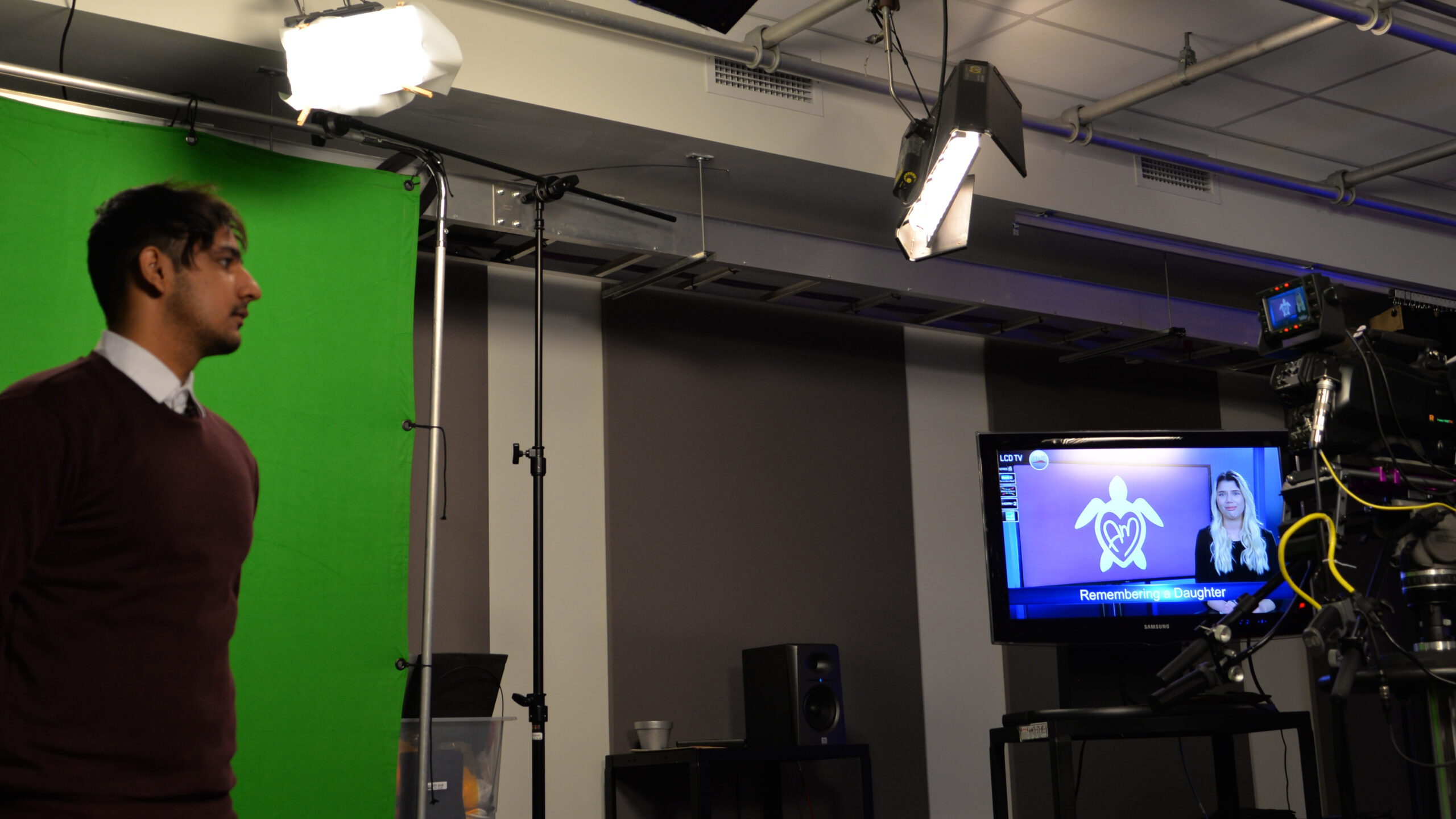 Humber College will consider adding flexibility to its use-of-space policy after backlash from journalism students who say the rules restrict their ability to gather stories on campus, Humber Et Cetera has learned.

“We have actually asked for a meeting with facilities and the creators of the temporary space committee, so that we can have a chat about if there’s some flexibility,” Humber’s Lakeshore campus principal June MacDonald-Jenkins said Monday.

The use-of-space policy is the result of Ontario Progressive Conservative legislation that aimed to protect the freedom of speech for students of a variety of affiliations while on campus.

It can take up to 15 days for an applicant to receive permission, a length of time often longer than the deadlines of journalism program students.

The principal acknowledged the need for campus to be a “real, actual environment where spontaneous learning can occur,” the process student reporters often go through to get stories by interviewing and taking photos of those on campus.

“I am glad to hear there is a meeting next week to look at adding much-needed flexibility to this use-of-space program because it clearly does not meet the needs of journalism students at Humber,” North campus journalism program coordinator Mike Wise told Humber Et Cetera.

“As educators, we need to support them as they learn the craft of journalism by emulating what they’ll experience in the real world,” Wise said, describing Humber’s public spaces as “sidewalks” of the school where students can practice the art of reporting.

MacDonald-Jenkins suggested one of the modifications to the policy could include a rule that journalism students would only be able to access certain hallways at designated times.

Wise found the idea counterintuitive to the learning experience.

“I would consider any plan to place restrictions on when or where our students can report on public happenings a significant challenge to freedom of the press on campus,” said Wise, the former host of CBC News in Toronto.

The space policy was first highlighted as a significant issue when a third-year journalism student attempted to interview people at the North campus gym for an assignment earlier this semester.

Manan Nijhawan attempted to enter Humber North’s gym earlier this semester to report a sports story, only to be stopped in his tracks to go through a series of bureaucratic steps that included confirming his identity and purpose.

Nijhawan was the first journalism student this year that was stopped.

But it has not yet been an issue for journalism students at Lakeshore campus this year.

While MacDonald-Jenkins will soon meet with stakeholders to find an operational way forward for the use-of-space policy, others met this week to establish the public relations response to the backlash from the Faculty of Media and Creative Arts.

Milic didn’t go into further detail over what was discussed and it was not immediately clear what Humber’s formal stance would be.

She explained in an email message the use of space policy helps “ensure spaces are designated to a specific group for a specific purpose, help ensure that any relevant safety information is passed along to the person/group using the space and that guidelines are followed and so on.”

The policy has been suspended in the recent past for specific purposes, as outlined in the 2020-21 Humber Annual Report on Free Speech Policy Statement.

Humber Et Cetera reporters reached out to communications director Andrew Leopold several times over the last week but there was no response before publication time.

The president of the Canadian Association of Journalists (CAJ) called the policy arbitrary for student reporters that are “critical to campus life.”

“They’re definitely part of the part of the life and vitality of making sure you have an intellectually stimulating campus, and one where people are aware of what’s going on,” CAJ President Brent Jolly told Humber Et Cetera.

“I think it’s important that they should have a better explanation for why this is happening,” Jolly added.