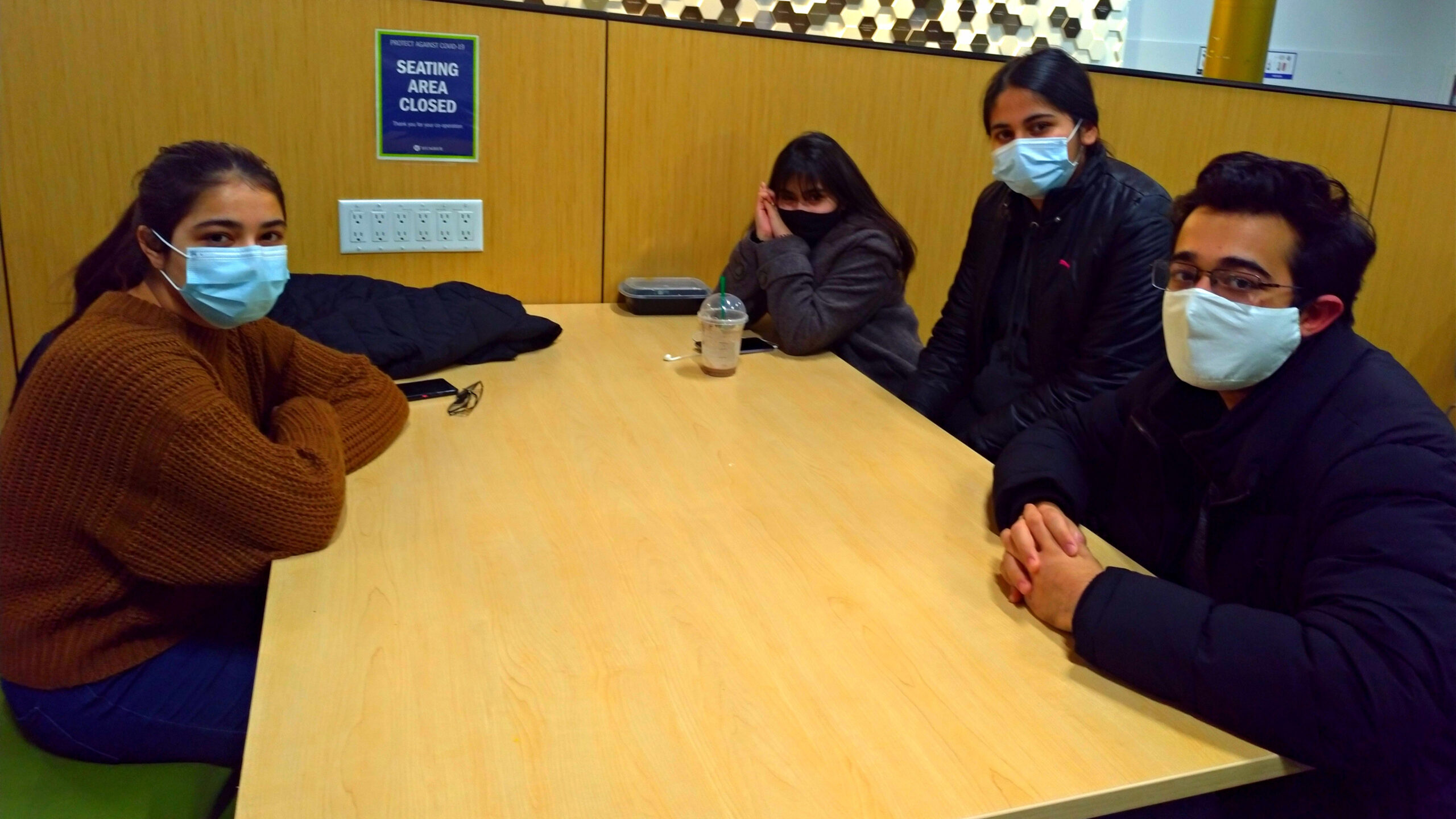 When Vansh Juneja decided to study in Canada, he already knew about the high cost. However, he did not expect his mental health would be also paying a high price.

The Humber College’s Computer Systems student was not deceived by any exchange or consulting agency. His decision to study abroad was influenced by the prospect of taking permanent residency. He was always aware of the financial challenges he would face abroad.

“I knew from the beginning that I would pay way more than a domestic student,” Juneja said.

The limit of working for only 20 hours a week, combined with the high price of his monthly tuition, which reaches $17,000 a year, began to weigh differently on his mental health. He has been one of many international students who have found themselves struggling with mental health issues after landing in Canada.

A report from the office of the Auditor General of Ontario in December showed that the province’s colleges have been increasingly depending on international student fees for financial stability. While internationals account for 30 per cent of total college enrolment, they pay 68 per cent of tuition revenues.

The education system has been a pressure-cooker for international students between work, the need to maintain academic excellence and financial difficulties.

Juneja said job opportunities available to the international students on arrival are geared towards manual services, not interests and aptitudes, which also negatively impacted his mental health.

“The other day, my coworker was complaining about a specific task of our job, saying that she hated it, and I could only think that I hated the job itself, all of it,” Juneja said.

For Sajah Deep, a computer systems student at Humber College, having to pay three to five times the price paid by a domestic student to access the same education is a heavy burden.

“Especially when we stop to consider the exchange rate of our currency for the dollar, it’s absurd,” she said.

Deep, 19, said she found it difficult to balance college with household responsibilities and the need to work to earn some income.

“We definitely can not live only with the money we make working 20 hours a week, but we need the jobs to at least have some (income),” Deep said. “It’s hard, especially when we have to cope with the kind of job that is often physically debilitating.”

The Auditor General’s report also said there has been little monitoring of third-party agencies contracted to attract international students around the world to Ontario.

While most can be trusted, the report pointed out that seven per cent of them promote the experience differently, promising a 100-per-cent chance of success in obtaining permanent residency.

“Unfortunately, a lot of ‘professionals’ sell programs in any way, focusing only on profit,” Ferreira said. “I really enjoy showing them the raw reality, because it’s not as easy and simple as a lot of people make it out to be.”