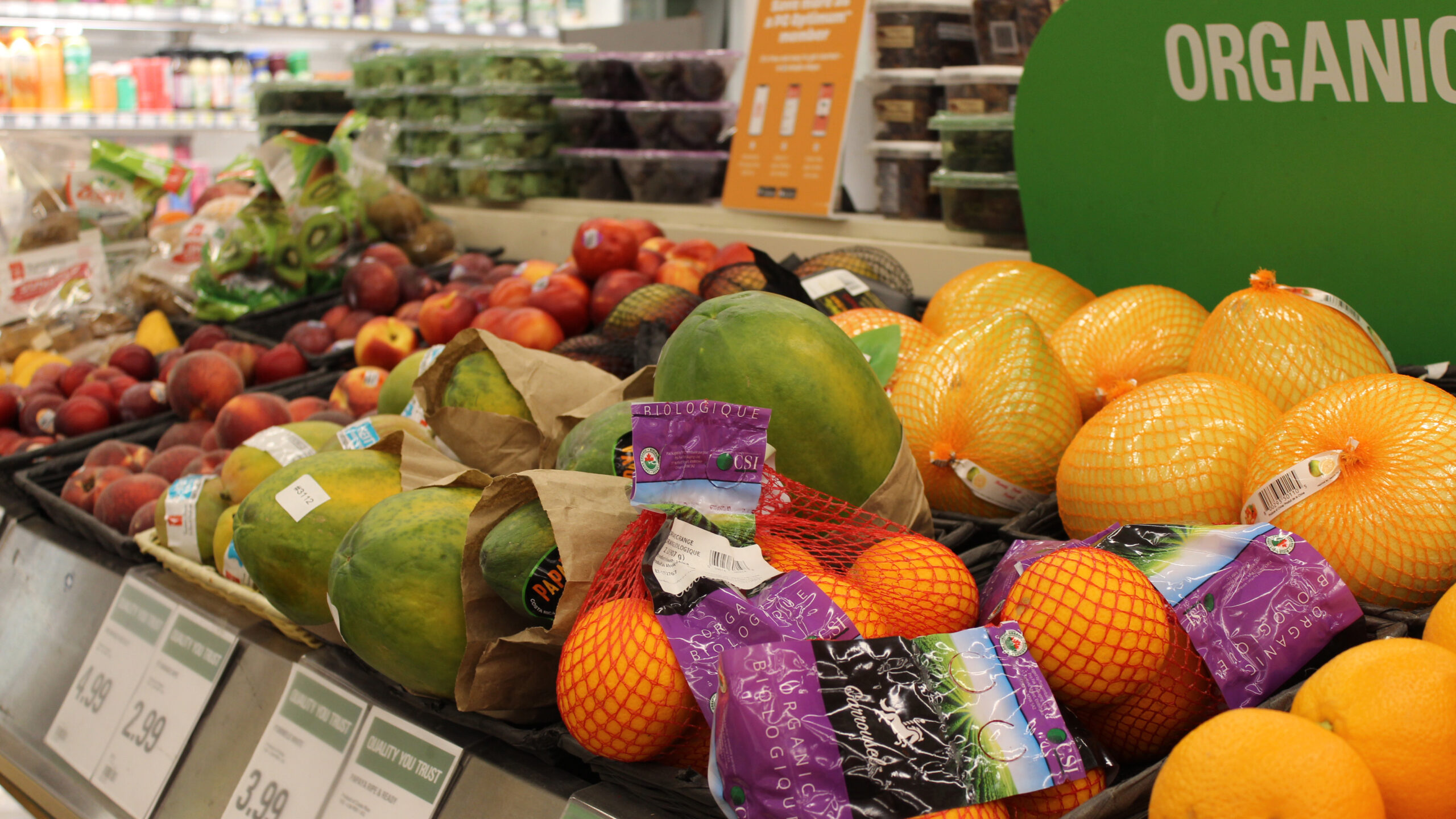 For Patty Carrabs, a bakery clerk at Garden Foods grocery store in Bolton, Ont., climate change and supply-chain challenges are showing up in the produce section.

“Earlier this year our bananas, grapes and strawberries weren’t as full as they would normally be,” Carrabs said. “We needed to source other imports and they’re dealing with shortages, too.”

As Christmas approaches, grocery stores and restaurants will face high demand for seasonal fruits and vegetables that may not be available because of the impact of global climate change.

“I picked up whatever was available for my family that lives nearby, because fruits and vegetables would sell out so quickly,” Carrabs said.

Paola Di Tomasso, manager at Zehrs grocery in Bolton, Ont., said the uncertainty of supply is likely to be an ongoing issue.

“We really don’t know what the long-term effects are going to be or even the short-term effects, into the climate change,” Di Tomasso said.

The inconsistency of supply brings its own problems.

Delays in receiving perishable produce, followed by a large amount arriving at once, can result in waste and added costs, including the labour costs of salvaging and repackaging product.

The Canadian Produce Marketing Association released a statement last month — that’s supported by producers in Canada and the U.S. — that warned of increased costs and supply-chain issues threatening the long-term viability of the industry.

And, as is often the case, rising prices will likely have a disproportionately large impact on lower-income families, according to a recent survey conducted by the Angus Reid Institute.

Richard Pitteway, manager of the Humber Room campus restaurant, said the agriculture and agri-food industries will be forced to adapt to changing conditions around the world.

“Will there be more greenhouses in Canada? I believe there will,” he said.

“I think more produce being grown locally in a greenhouse affect can help this problem for Canada,” Pitteway said. “There is always innovation that comes along with these kinds of things.”