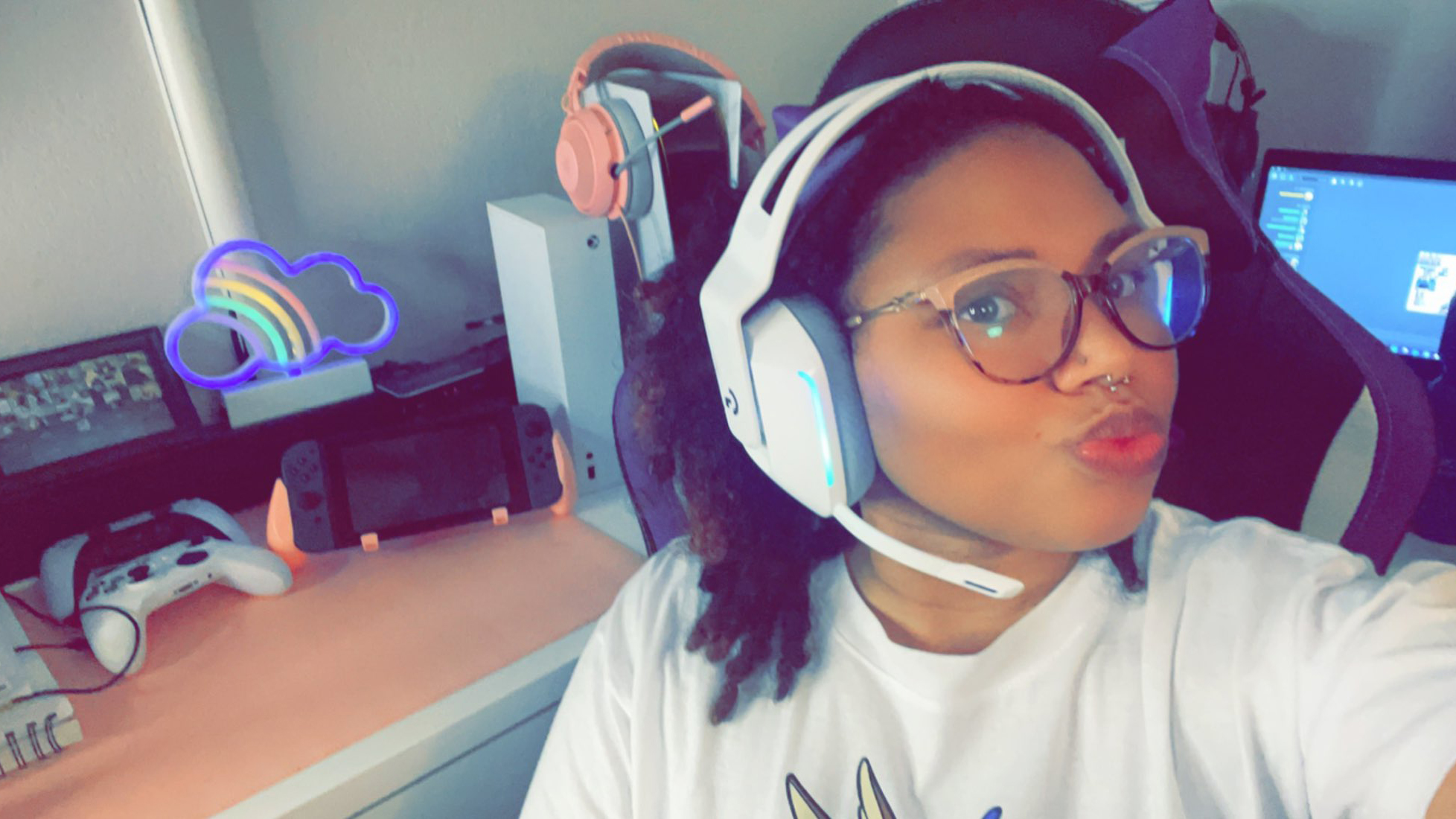 Many members of the LGBTQ+ community experience harassment and homophobia while playing video games.

Humber College social service worker student Seth McDermott, who identifies as an ally of the LGBTQ+ community, has noticed this while gaming.

“Homophobia in the gaming community is present right now, which is scary to see,” McDermott said.

Many people in the community receive death threats, are harassed, or even sexualized because of their identity. This results in many LGBTQ+ gamers avoiding using their mics in-game to prevent being harassed or receiving homophobic comments.

“I mute homophobic gamers and don’t normally wear a mic,” said Ivy Ellis, who identifies as a transgender woman.

“This causes me to be unable to get the full experience of games because I fear the hate I’ll get while playing, and trying to have fun,” Ellis said.

Steaming platforms such as Twitch, and games such as Valorant, Fortnite, Overwatch, and Call of Duty have added a variety of Pride items to support the LGBTQ+ community in hopes to create a more positive gaming environment for that community of gamers.

“I think Pride cosmetics are great, I especially love the Valorant ones and how they include more than one identity, and include multiple flags,” queer gamer Pooshpita Chowdhury said.

Many people in the LGBTQ+ community are happy to see Pride cosmetics and enjoy using them.

However, some people in the community don’t feel safe using LGBTQ-themed cosmetics due to the amount of homophobia and hate that they receive in the gaming community.

“I don’t feel exactly comfortable using Pride stuff because people in the gaming community can be ignorant and very homophobic,” Chowdhury added.

“I like to use Pride cosmetics such as the LGBTQ+ tag, and the transgender tag for Twitch, however, it can be a beacon of hate,” Ellis said.

Since it is hard for LGBTQ+ gamers to have a positive experience while gaming, members of the community have created Discords to make a safe gaming environment for queer gamers.

“I’ve experienced homophobia while gaming, and have also heard people using homophobic slurs while gaming, which is why I joined a couple of LGBTQ+ Discords that are run by members of the community,” said Nika Knox, a gamer who identifies as lesbian.