BTS returns to the stage with their Permission to Dance Tour 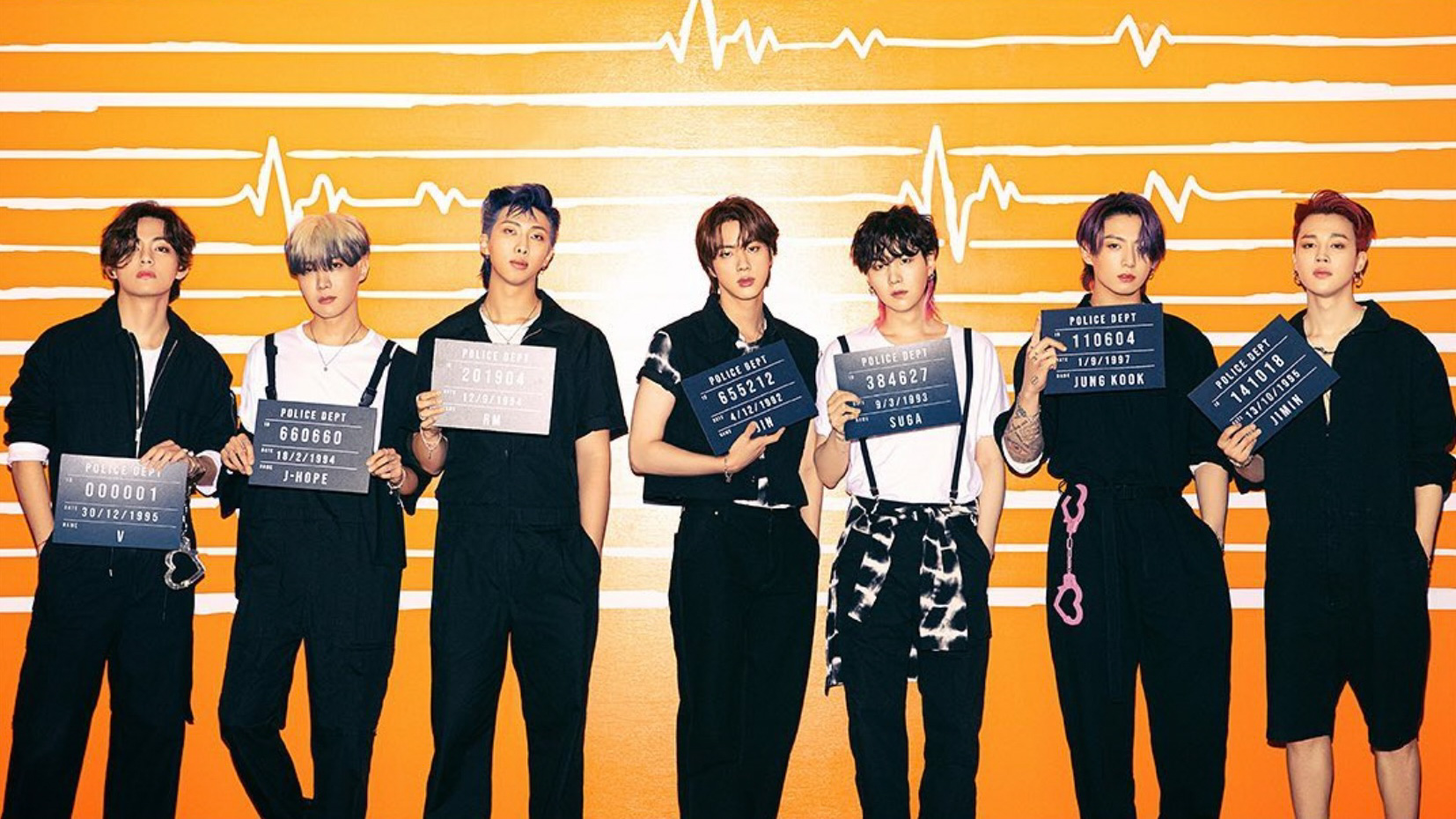 Battling cancer for the third time was easier for Maya Kahn because this time she wasn’t alone and had her idols, BTS, with her through her journey of recovery.

“Their lyrics run through my veins like a saline drip,” she said.

“I don’t know how I would’ve fought cancer if BTS weren’t in my life. They took away my depression and gave me hope.”

Kahn is a 34-year-old Toronto woman who had an on-and-off battle with breast cancer for 12 years. She works as a freelance web designer and loves to fangirl over her favourite artists.

BTS or Bangtan Soneyondan is the most famous K-pop boy group in the world right now. Their influence has spread all over the world with millions of fans supporting the artists through different means.

“I have all of their stuff, ARMY Bomb (official lightstick), their albums, merch, BT21 figures and of course I used to have a fan account on Instagram to express my undeniable love for them,” Kahn said. “You name it, I have it.”

Jazmine Sanders, a Humber alumni deems BTS as her muse.

“Even when I paint the sun, I can see their faces shine through my art and their music playing at the back of my mind,” she said.

Sanders’ love for BTS began when she came across their music on the radio. She describes the moment as “meant to be” and alleges she was destined to fall in love with them. The language barrier was never a hurdle for her but she is now adamant to learn Korean to understand the lyrics better.

“Their words were in a foreign language but somehow I could understand them, I felt calm and collected,” she said. “It was as if someone was saying all the things I wanted to hear.”

Map of the Soul: 7 became the best-selling album in South Korea, selling more than 4.5 million copies. They recently won three American Music Awards and became the first Asian artist to win Artist of the Year at the ceremony. They are also nominated for Best Pop Duo/Group Performance at the Grammys 2022.

“I feel like a mother proud of her children’s accomplishments. They’ve come a far way,” Kahn said. “From being under a company almost going bankrupt to becoming the powerhouse of Korea, BTS have become The BTS.”

Their four-day Permission to Dance tour in the SoFI Stadium in Los Angeles, with a capacity of 70,000 people, sold out within minutes after the tickets went online for sale. The offline tour grossed $33.3 million and became the first concert during the pandemic to accommodate a mass gathering.

The band was afraid that after being away from touring for two years, people wouldn’t like remember them.

“But after looking at the beautiful ocean of ARMYs I feel relieved,” BTS leader Kim Nam-joon said during day four of the tour.

Their most recent single Butter gained more than 11 million global streams in just one day on Spotify and broke the record for the most-streamed track within the first 24 hours since its release.