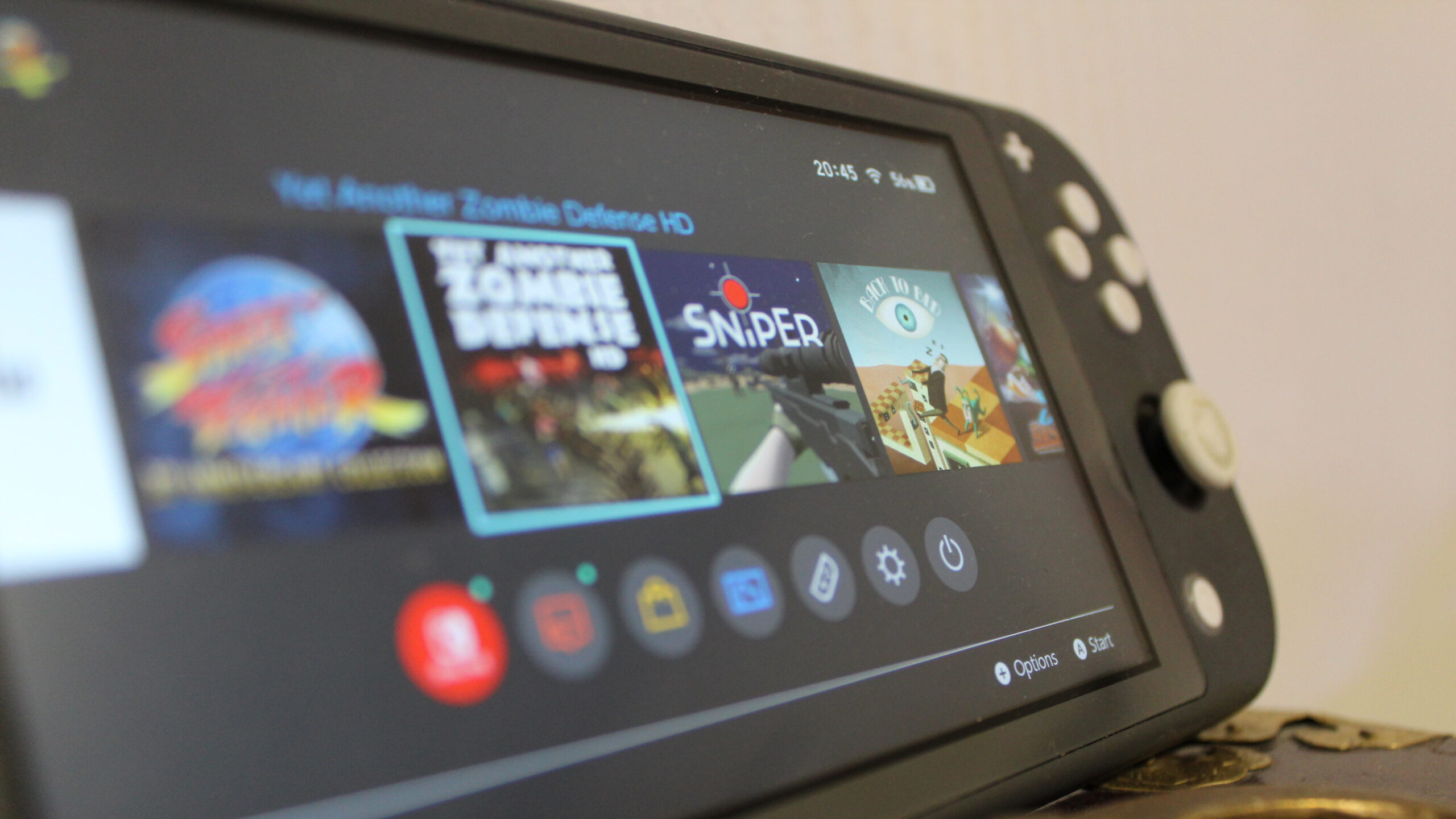 The Grudge, The Poltergeist and It from 1990 are just a few of the classic horror movies I enjoy. My brother introduced me to horror culture when I was about nine and I’ve never gotten tired of the classics.

But I’ve recently noticed that while narrative themes are recognizable from previous generations of horror films, modern versions of the genre include increasing levels of extreme violence, sexual assault and gore.

I worry that because such violence is delivered in unrelenting doses of binge-watching, the violence in movies, music, TV shows will result in potentially harmful psychological consequences.

In theatres, entertainment ratings – such as G, PG-13 or R – were an effort to ensure appropriate viewing. But as a result of developing technology and streaming services, younger audiences can be exposed to any type of TV series or movie.

Almost 80 per cent of viewers in Canada under age 26 have binge-watched TV shows, according to Statista. The impact of the characters or lifestyles watched repeatedly can affect an individual’s sense of self.

Binge-watching can be similar to an addiction. Our brains eventually build a tolerance to the levels of dopamine produced. This pushes the need to continue more binge-watching and to view new extremes in order to obtain the same rush.

In addition, the intertwining of music with movies and TV shows increases the risk of either mimicking the behaviour or adopting a false sense of self.

The recent TV show, Squid Games, has been added to the list of extreme violent content. After watching the season, I understood the theme the director was trying to convey, a look at the economics of class difference and the desperation of people to pay off debt.

The slow-motion scene of people being shot one by one while Frank Sinatra is playing in the background is unsettling. The continuous extreme killing paired with child-like themes in each episode, resonated a negative perspective of human behaviour when people are desperate for the one thing that rules the world: money.

Although violence is part of our realistic society, there could have been more tasteful and digestible ways to convey the same message.

TV shows, such as Narcos and Top Boy, have been top-rated series in the past and because many young people binge watch, their perception of reality could be altered at a young stage. During the adolescence phase, rational judgement is still being developed and this can contribute to young people participating in crimes.

According to the American Academy of Family Physicians, recent research found that 91 per cent of movies included violence.

In contrast, studies on the effects of video games depend on various demographics and personal experiences with the games played. According to the Royal Society in London, researchers reported cognitive benefits, including the release of aggression.

The U.S. Supreme Court found in 2011 there was no evidence that video games cause negative effects, permitting the continued sales of violent games to minors.

A high dosage of unrelenting violence and sexual assault may lead to a dark and dangerous place.