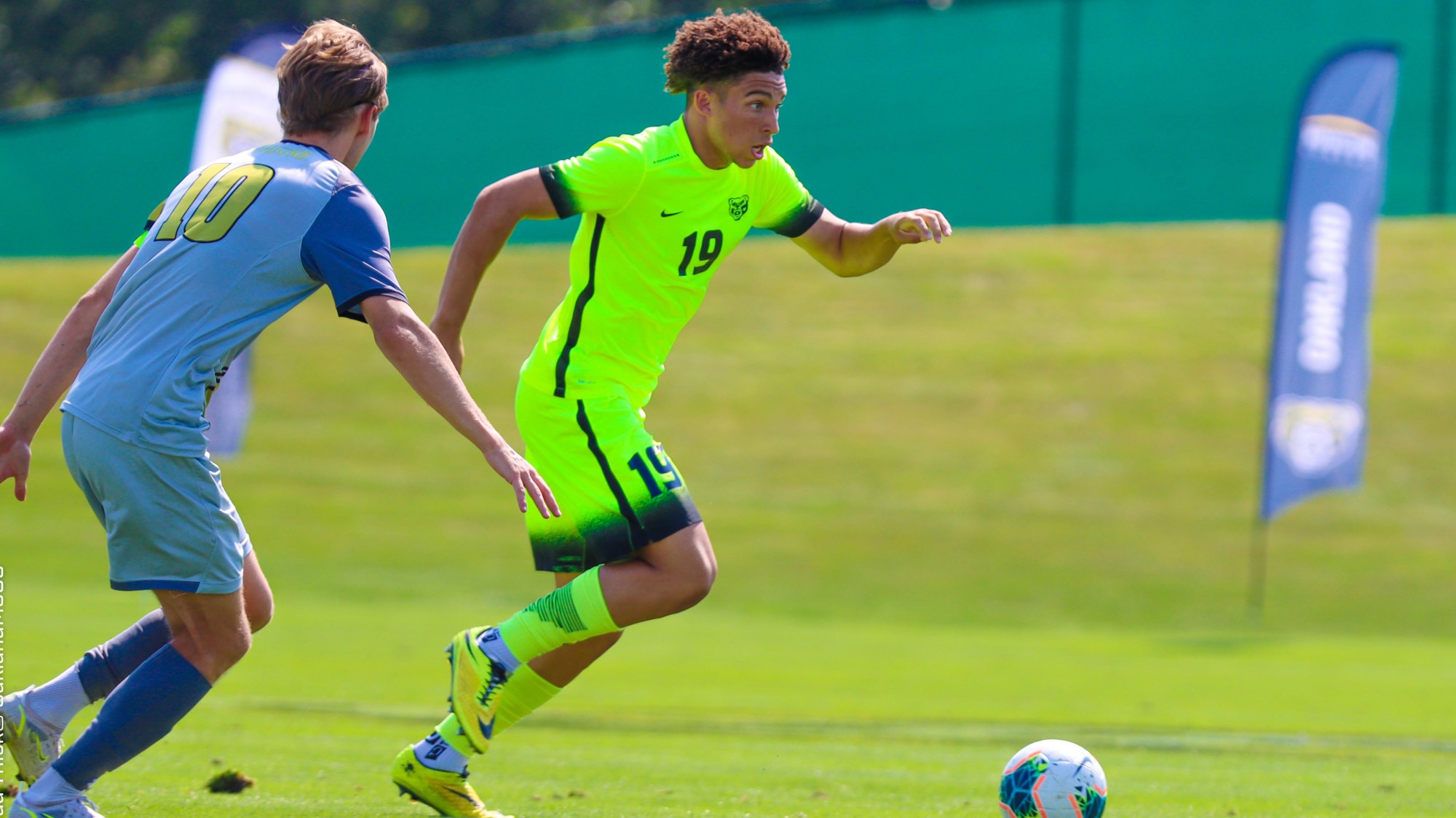 For men like Billy Wilson and Robbie Cleary, it’s time for this generation of Canadian soccer to dream.

Soccer fever is growing as the men’s Canadian national team becomes the country’s new sports darling, rising to 40th in the FIFA rankings with recent wins against Mexico and Costa Rica and currently atop their group in the World Cup qualifying tournament.

“It’s incredible to have role models for these kids,” said Wilson, technical director of the North Toronto Soccer Club. “Canada’s relatively years behind in terms of culture and passion for the game, but to have a role model playing at the top level like Alphonso Davies, that’s never happened before.”

Inspired by young talents like Davies and Jonathan David, the Canadian team has achieved its second-highest ranking in history and made waves with electrifying play in its bid for a spot in the 2022 Qatar World Cup.

The men’s team has lit a soccer spark across the country, Wilson said.

“I see at the club now everyone’s talking about Davies,” he said. “But if I asked the kids when I first came to Canada ‘who’s your favourite player?’ or even, ‘Can you name a men’s national team player?’ they wouldn’t have known.”

He sees the game is moving in a great direction, focusing on more child-friendly atmospheres with training centred on skill development.

“Canada Soccer has done a really good job over the last five or six years to really not copy and paste a model from somewhere else but really trying to create a Canadian identity,” Wilson said.

Meanwhile, Cleary, an 18-year-old Oakville, Ont., native playing for Oakland University in Rochester, Mich., is one of those with a new determination to rise as high as he can in the sport.

Cleary’s first heroes lived under his own roof, his dad and older sister, both players. His memories of happily kicking the ball around the backyard at his home remain vivid.

“I always followed what my older sister was doing, she started playing at a young age and along the way, as I followed her, I ended up falling in love with the sport,” Cleary said.

In the beginning, he was an average player. But at 14, things started changing.

“I realized I could potentially make a career out of this,” he said. “I started training harder.”

The Canadian men won this week, defeating Mexico 2-1 on the frozen pitch of Commonwealth Stadium in Edmonton. With that, Cleary had only one thing on his mind as he looks ahead.

“I want to play professionally at the highest level,” he said.

It’s been over 20 years since Alex Santini began coaching and he’s never seen anything like this.

“This men’s team, caught a lot of eyes because of their success. It’s a result of this golden generation of players,” said Santini, assistant coach for the Humber Hawks since 2013.

A year ago Santini wouldn’t have believed Canada would be at the top of their group.

“I probably would have said the U.S. or Mexico would have been top, but Canada’s there,” he said. “It’s a pleasant surprise.”

Santini puts it down to the expansion of the Canadian game, and home-grown players being scouted overseas at younger ages has helped aid a cultural shift.

“You’re starting to see them look at Canadians a little more seriously,” Santini said. “Clubs around the world are looking here now, probably trying to uncover the next Alphonso Davies.”