The biggest rivalry in cricket ‘always a treat’ to watch 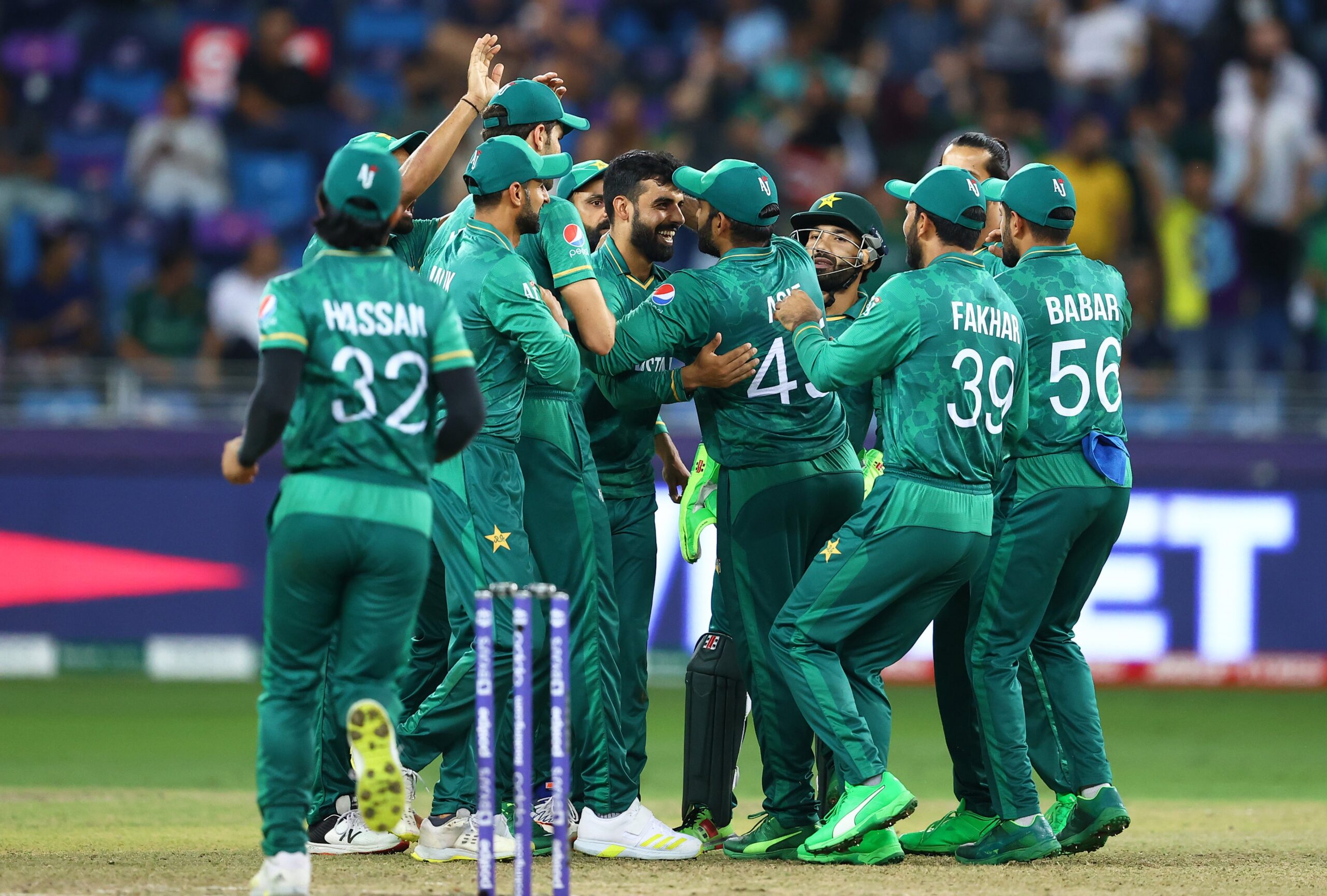 This year’s cricket world cup’s final pits New Zealand and Australia, but it’s guaranteed when someone mentions the game, almost everyone has Pakistan and India on the top of their mind:

The rivalry began in 1952, when the teams first played each other five years after the partition of the two countries when the U.K. left the Indian subcontinent. Every time a cricket match between Pakistan and India is about to be played, fans from both nations get together and hope for their respective teams to win.

Even people who are not fond of the game understand the deeply rooted rivalry. Pakistani and Indian fans from around the globe are glued to their TV screens whenever these two nations meet on the cricket ground.

This year, the T20 Cricket World Cup is taking place in Dubai. The first match for both Pakistan and India on Oct. 24 had fans around the world gathered in the stadium and from home on their TV screens to watch the tense game. In the end, it was Pakistan that came out on top and Pakistani fans were celebrating around the world.

This victory was big for Pakistan as they had ended India’s 12-0 winning streak in World Cup matches until now. For Pakistani fans, this was a big milestone, especially in the World Cup. Pakistan had won by 10 wickets, which has been the biggest win by margin in this year’s T20 World Cup.

“It was quite an interesting match, it was great to see both teams go for it, and Pakistan showed that they deserved the win at the end,” said Jagjit Randhawa, manager of the Brampton Pacers Cricket Club.

“India versus Pakistan has always been a treat to watch in cricket, no matter what side comes out on top at the end, both teams never fail to put on a show for their fans,” said Safi Ullah Jalali, a player for the Mississauga Dolphins cricket team.

India’s star player Virat Kohli went over to the two Pakistani batsmen, Babar Azam and Muhammad Rizwan to congratulate them and show sportsmanship for the well-deserved win at the end of the match.