Spider-Man: No Way Home first film in phase four to get China release 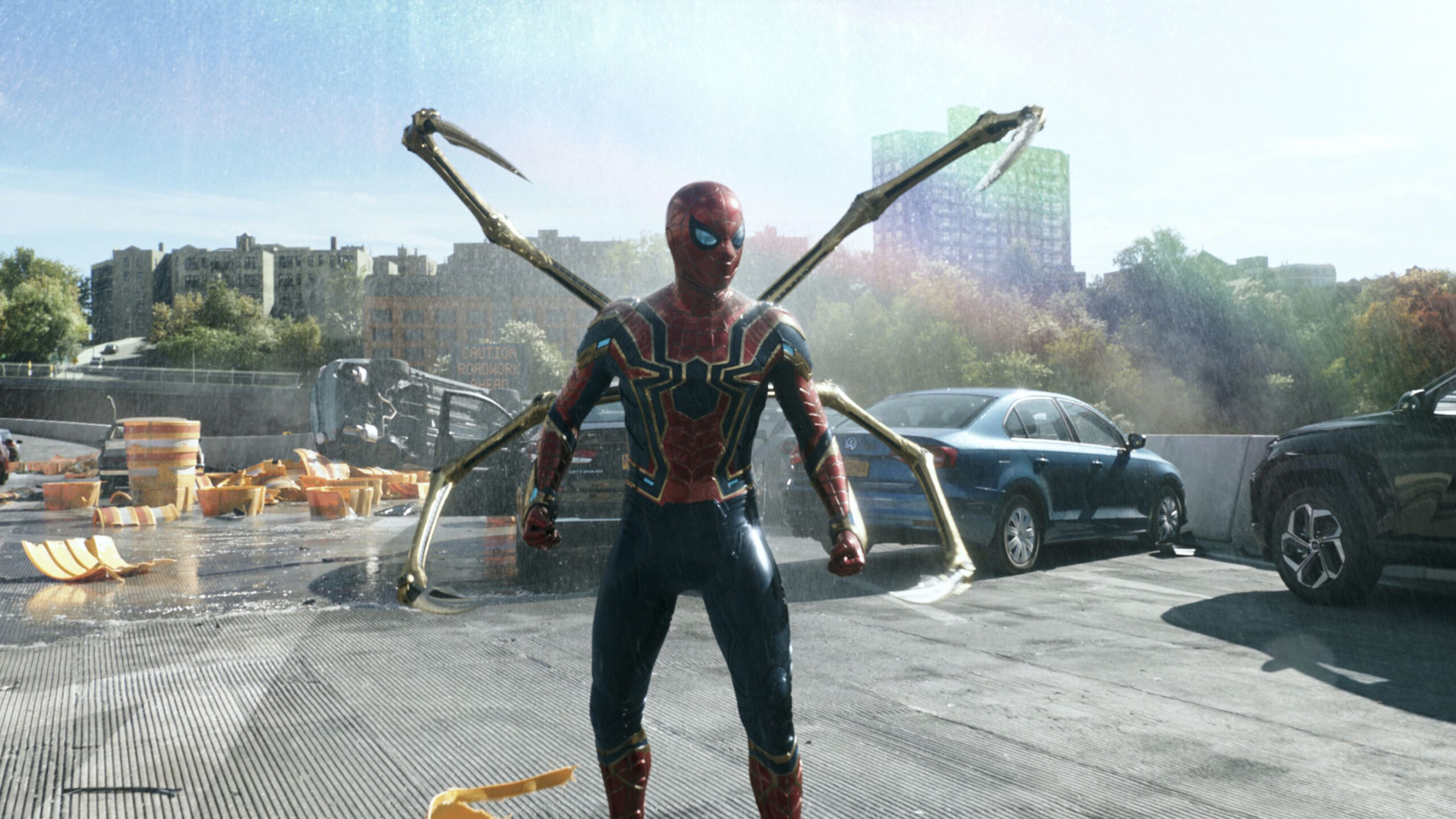 Spider-Man: No Way Home will be the first of Marvel’s phase four films to be released theatrically in the Chinese market following a series of banned films because of censorship laws.

“These big corporations care about profit and Spider-Man: No Way Home is going to be a literal gold mine,“ he said.

Spider-Man: No Way Home, the first to pass censorship and screening approvals, is the fourth movie in phase four of the MCU and is expected to be released in Canada on Dec. 17. Black Widow also passed censorship screenings, but the pandemic forced Disney to delay the release.

Shang-Chi and Eternals, on the other hand, contained content that the Chinese censorship board deemed unacceptable.

“For the three first films, Eternals and Shang-Chi were completely different situations from Black Widow, not only did Eternals have LGBTQ+ content that could not and would not be removed, both films have outspoken creators attached who have made negative comments about China,” Bay said.

“If China is also only allowing a set number of blockbuster films in each year, then it makes sense that Disney would want to push those that have a better chance of succeeding in that market, like Spider-Man, where it’s a trusted product with a long history, no controversial content, and a steady PG-13 rating,” she said.

Bay said censorship movies could be a factor in the production of a film as it can be produced with the purpose of showing equal representation to Hollywood and to China.

Dumbrique agrees with Bay in that censoring movies could be harmful to the final product and the story they are trying to tell.

“I understand why some things are censored but I think when it comes to art, especially an artistic medium like film, it can take a lot away from the art,” he said.

The previous Holland Spider-Man film Far from Home grossed more than US$199 million in China alone. No Way Home is highly anticipated and appears poised to make more than its predecessor as it sets the scene for the return of many fan favourites.

Noah Sefton, a McMaster anthropology student, is expecting to see all the Peter Parkers unite in this film. By utilizing the concept of the multiverse, it’s expected actor Toby Maguire, a former Spider-Man from a previous series of films, and the current Spider-Man actor Andrew Garfield will team up with Tom Holland in the forthcoming instalment.

“There are so many fan theories that make just perfect sense, especially after the most recent trailer, where it almost seems that there’s parts where Tobey and Andrew look to be edited out,” he said.