Ontario nurses push back against Bill 124 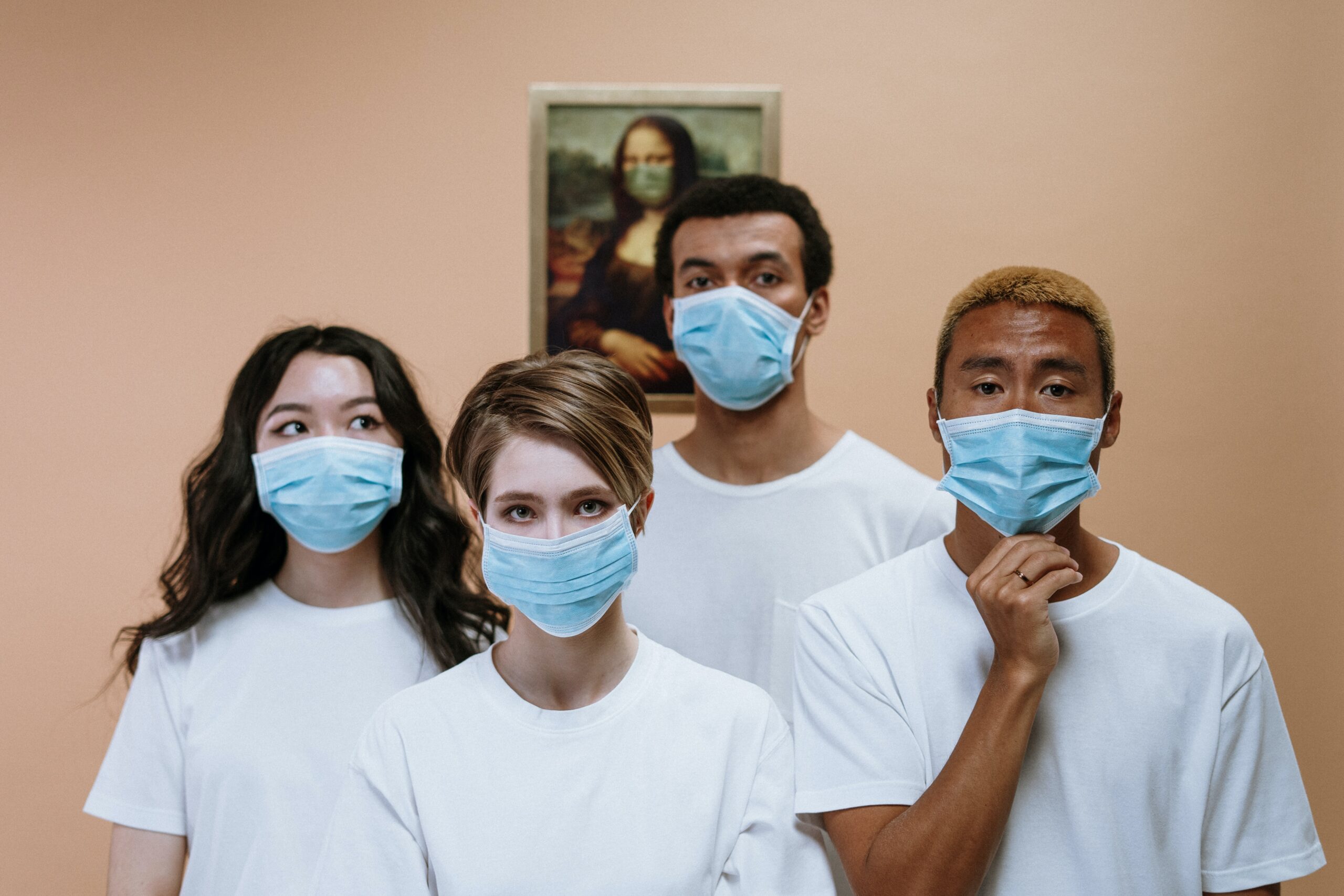 Debra Lefebvre doesn’t hide her displeasure with the legislated cap of wages of nurses and other public-sector workers in Ontario.

“Bill 124 is a slap in the face,” said Lefebvre, a registered nurse and owner of Limestone City Mental Health in Kingston.

The Protecting a Sustainable Public Sector for Future Generations Act or Bill 124 was introduced in 2019. It caps annual wage increases for nurses at just one per cent.

Nurses operating in the global health crisis have seen their time spent on the job increase, leaving many burned out and leaving the profession in alarming numbers. Nurses across the province have taken to the streets and social media to demand that the bill be repealed within 30 days.

“If this legislation is not repealed, nurses will continue to leave and healthcare organizations will continue to face staffing challenges and longer wait times for already backlogged procedures and surgeries,” Registered Nurses’ Association of Ontario CEO Dr. Doris Grinspun said in a statement earlier this month.

Grinspun called Bill 124 the reason why nurses are leaving the profession.

Lefebvre said the act was entirely disrespectful and a disgrace to the nursing profession.

“We have risked our lives, the lives of our families, and to be told that our professionalism is worth less than one per cent, not even meeting basic inflation rates,” she said.

More than 40 unions are challenging the act, saying it contravenes the right to collective bargaining enshrined in the Canadian Charter of Rights and Freedoms. The charter challenge is expected to be heard in court next year.

Statistics Canada reported the inflation rate for October was 4.7 per cent, which nurses say effectively translates to a wage reduction.

Cathryn Hoy, first vice-president for the Ontario Nurses’ Association, said the government has fallen short for nurses, including protecting them from COVID-19.

“This government has failed to ensure they are protected against contracting the virus at work with proper protective equipment, has passed legislation that overrides much of their collective agreements,” Hoy said in a statement.

John Quigley, a human rights professor at Ohio State University, said a government mandate requiring that nurses be vaccinated would be reasonable.

“The predominant approach to most governments around the world is that there is sufficient reason to require at least medical personnel to be vaccinated,” Quigley said.

Lefebvre said she “eagerly” rolled up her sleeve when the time came to get the jab.

The nurses association said the public can support nurses’ campaign for the repeal of Bill 124 by sending emails to Premier Doug Ford, as well as urging their local MPP to protect long-term care.