OPINION: Learning more things about myself, through others 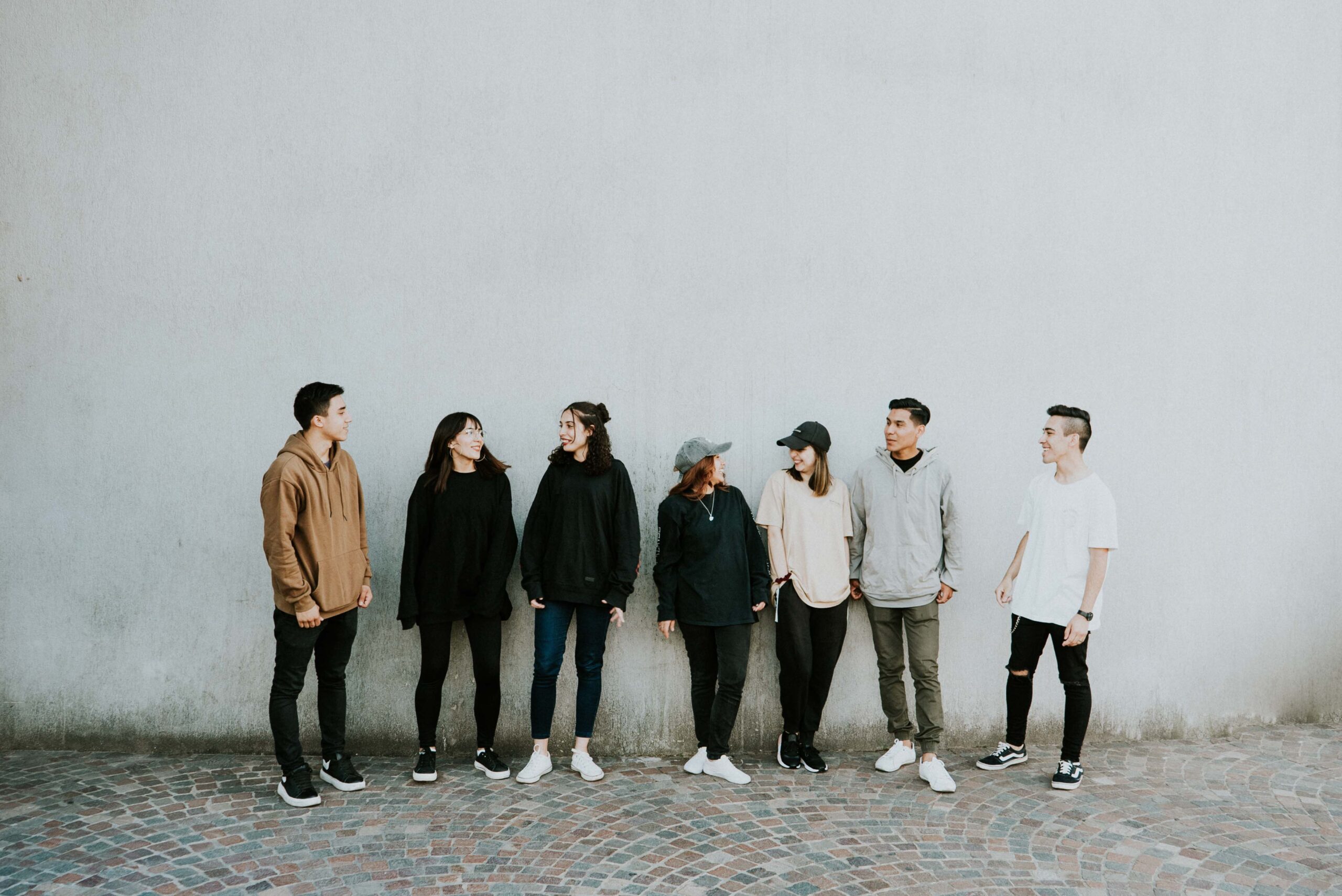 I’d like to think my perspective of others has changed drastically over the years.

Like most other families, I’ve had a pretty sheltered religious upbringing, mainly because of my mother and her upbringing.

My siblings and I were barely able to go out late or hang out with friends from school unless we made her aware well in advance and had an invitation or reassurance that we wouldn’t be up to anything illegal or dangerous.

Or at least if there was an adult there too.

Which of course led to a rebellious stage of our lives where we defied our mother’s rules, just to have a taste of freedom and independence.

Nowadays, it’s a bit more chill, but she still needs reassurance if I’m ever going out with friends that I’ve known since high school.

And I know my mother is a caring woman who loves me and only wants the best from me, but there are times now, as I’m getting older and wiser, that I start questioning my mother’s beliefs.

With my religious upbringing — though I’m not as religious as I used to be — I at least have the decent understanding to treat others with respect and to not judge them. Unless there was a justifiable reason to do so.

Yet ironically enough, I’ve been “taught” by my mother to cast out others, especially those of other races or the LGBTQ+ community. Even though I’ve had multiracial friends in elementary, middle, and high school, to this day, this still is a shock to me.

Among all incidents of this kind of prejudice over the years, and even now, one truly sticks out to me.

In my first year of Humber’s journalism program, I was working on a story that never got published.

It was about Humber’s LGBTQ+’s Queer Book Club and how they were using this club to cope with the pandemic and transition to online learning.

I even got a chance to speak with Matthew Travill, Humber’s Student Diversity and Inclusion Initiatives Coordinator about the club and the book they were reading at the time, We Have Always Been Here: A Queer Muslim Memoir by Samra Habib.

Habib’s memoir focused on her experiences of her own upbringing, her immigration to Canada, her coming to terms with her sexuality, and more.

I got the chance to read it for myself after that interview and when my mother heard me speak about it, she got upset with me, questioning why I was reading it instead of the Bible.

I still can’t figure out why she’d make a comment like that when I was just reading it out of curiosity and self-indulgence into someone of another culture, upbringing, and sexuality from my own.

Still, as a journalism student, professors like Jim Coyle and Rob Lamberti teach me to be both skeptical about what others say and post, offline or online, and also to be more open-minded to others, their views, and philosophies.

I also have my own personal philosophy: with whatever you say or do or how you behave, as long as it’s not hurting you, your loved ones, or others around you, it’s not my job to change your way of living.

For now, it’s going to be hard to change my mother’s opinions on everything, even as society grows and changes with each generation.

But as a young journalist, I’ll surely continue looking for more opportunities to speak and work with more diverse people, regardless of race, gender, sexual orientation, and status, and help to bring their stories to life in the news as well.