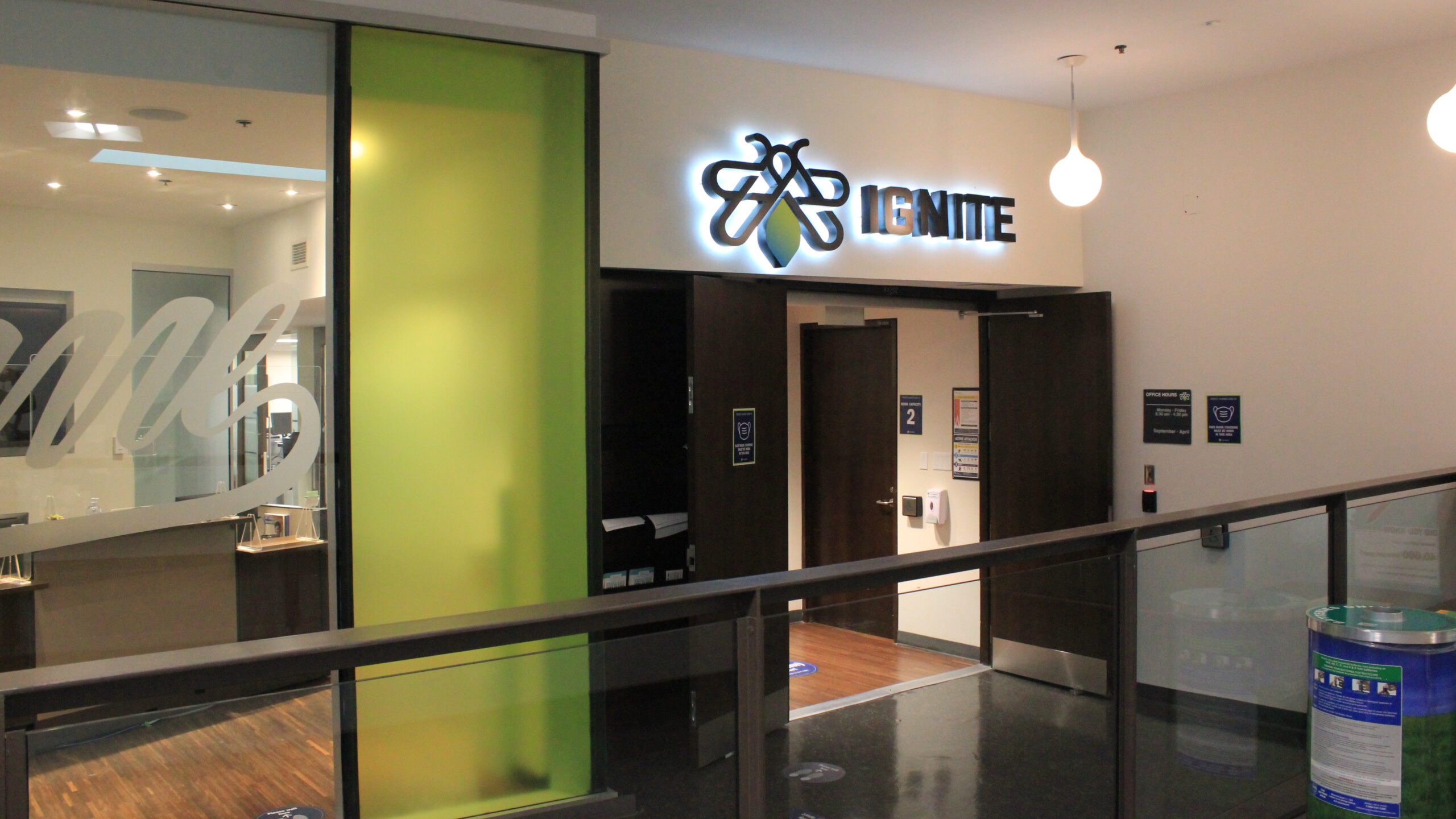 The petition to maintain online classes for students and faculty demonstrated the power of the new student advocacy group.

The grassroots petition spread among students and staff and received 4,000 signatures with little to no help at all from IGNITE, Humber’s student union.

“We have 20,000 people in the college,” said Azi Afousi, a Batchelor of Commerce student. “IGNITE could have helped us reach more. I’m pretty sure that more than 4,000 people in Humber have this problem. The time and effort we put into just reaching people, when IGNITE could have simply sent an email with this petition.”

The petition, launched by Afousi and advertising and graphic design student Carolina Breeze, challenged the decision made on short notice — two months — to resume more in-person classes and demands that the college reverse its plan and maintain optional flexible learning options including distance learning.

A group of students and staff called Students United claim the college’s in-class decision came far too late in the semester, with little consideration for students still studying online or internationally.

Currently, Humber has scaled back its in-person shift to about 65 per cent with efforts from the student-led petition the planned from 84 per cent. According to Humber, online options have nearly doubled with more options to be explored in the future.

“The decisions were, and continue to be made in alignment with the provincial approach to reopening, government policy and health guidelines,” said Derek Stockely, Vice President, Academic. “We know that the solution to each student’s preferred schedule may not be available.

“We commit to working with each student who comes forward at the program level to explore any available options,” he said.

The petition also has the attention of the Humber Faculty Union, which has voiced agreement with the petition.

Absent from the ongoing situation is IGNITE, the student union at Humber.

IGNITE was not involved much in this student-led effort despite being the official student advocacy group.

IGNITE did not directly respond to requests for comment, although it did provide an emailed statement outlining their position.

“We have been informed that students are to reach out to their program coordinators to further discuss their concerns and options,” he said.

The student-led opposition began shortly after Humber announced plans to return to in-class learning for the winter 2022 semester. The college plans to maintain some online course options, but this will not be a feature for all programs.

The issue, according to Students United, is the sudden change in policy midway through the year. It said this could leave students who depend on remote learning cut off from education.

“Imagine all the international students having to go through paperwork right now to get their visa to move to another country,” said Breeze. “And then these people could receive an email telling them the school is going back online.”

The Humber faculty union applauded the student movement for confronting the same issues that it has with the administration in a statement on Nov. 19.

“One thing is clear: while decisions around what Winter 2022 should look like may be complex and require balancing many factors, this petition is a direct result of the insular and top-down way the college makes decisions,” the faculty union said.

“Students, faculty, and staff should not have to resort to petitions for our concerns about safety in an ongoing pandemic to be taken seriously,” Local 562 of OPSEU said.