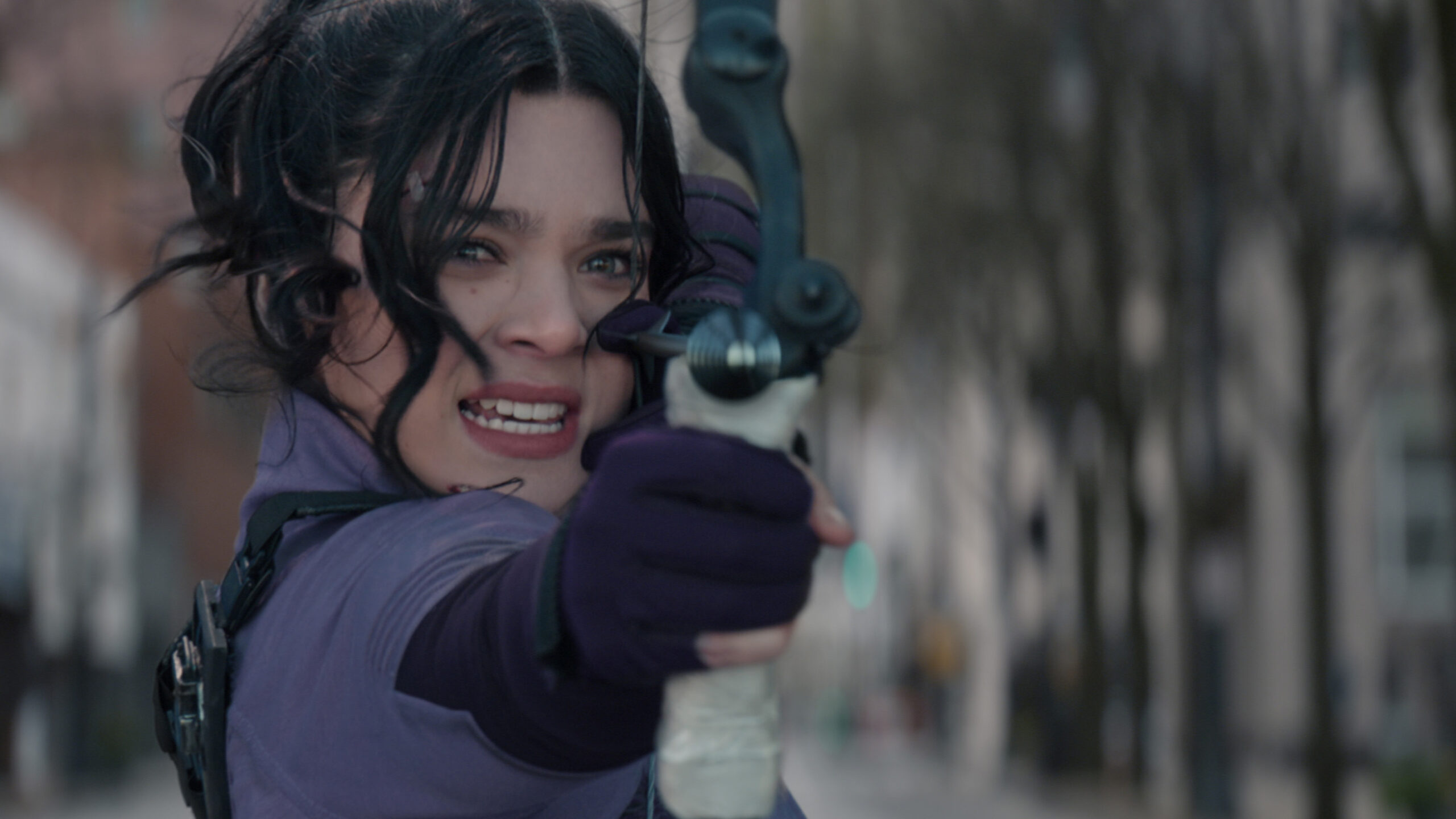 “It did not deliver,” said Jessica Bay, a doctorate candidate in Communications and Culture at York University and a Disney+ fan.

There was lots of hype and anticipation for the event, but Bay said it wasn’t clear from the beginning what fans should expect.

“It’s Disney, right? All we knew was that it was going to happen on social media and Disney+. In so many ways, it was just really clunky.” Bay said.

Disney+ turned two years old last Friday and there were big plans for its anniversary. They promised surprises from Disney, Disney Animation, Pixar, Marvel and Lucasfilm, including films and shows arriving on the platform by the end of 2021 and beyond.

An announcement from Dwayne “The Rock” Johnson and Emily Blunt about their film Jungle Cruise, which arrived on Disney+ that day, was charming. But things soon spun out of control.

“On a structural level it was a failure as far as I can see,” Bay said.

Disney chose to showcase the event through social media, specifically Twitter. A long, error-laden Twitter thread on the Disney+ social media account made it increasingly difficult to find announcements that fans were interested in.

Bay said this thread was confusing and that it was easier to follow people who were live-updating websites or blogs compared to following the actual Disney+ Twitter page.

“I think they don’t understand. I think they went into it not knowing what they were trying to do, what audience they wanted and what the purpose was, that’s what it felt like,” she said.

Bay questioned the choice Disney made to focus its efforts solely on Twitter.

Adam Hlavac, a YouTuber, podcaster and VFX artist, felt similarly, saying his biggest complaint with the event was a lack of clarity. He had assumed the event would be a video-style presentation like last year’s Investor Day.

“Instead, everything was spread through several social media accounts and Disney+. Having to manually search ‘Marvel 2021’ to find the new sizzle reel [on Disney+] wasn’t the most ideal situation,” he said.

This was just the beginning of the problems Disney encountered.

Trade publications like Variety, The Hollywood Reporter and Deadline, were beating Disney to the punch on announcements. Leaked show announcements included The Spiderwick Chronicles, a Kenobi sizzle reel and more.

Jonathan Gootgarts, a Disney+ subscriber and Marvel fan, thought the event was successful in drawing in people to pay attention to a Twitter-thread for a significant portion of the day.

“The fact they waited to do Marvel until the end made me stay and watch the stuff that happened before,” he said.

Gootgarts did take exception to the paywall that fans who aren’t subscribers to Disney+ were forced to bypass to see new content.

“If you want me to sign up for the thing, give me full access to the previews at least, so that way I know what I’m signing up for,” he said.

Et Cetera reached out to Disney on the success of Disney+ Day and no comment was provided in time for publication.

Disney+ Day’s rocky delivery could’ve been avoided with better communication, planning and understanding who their audience was for this event. Fans are hopeful next year’s anniversary runs more smoothly.