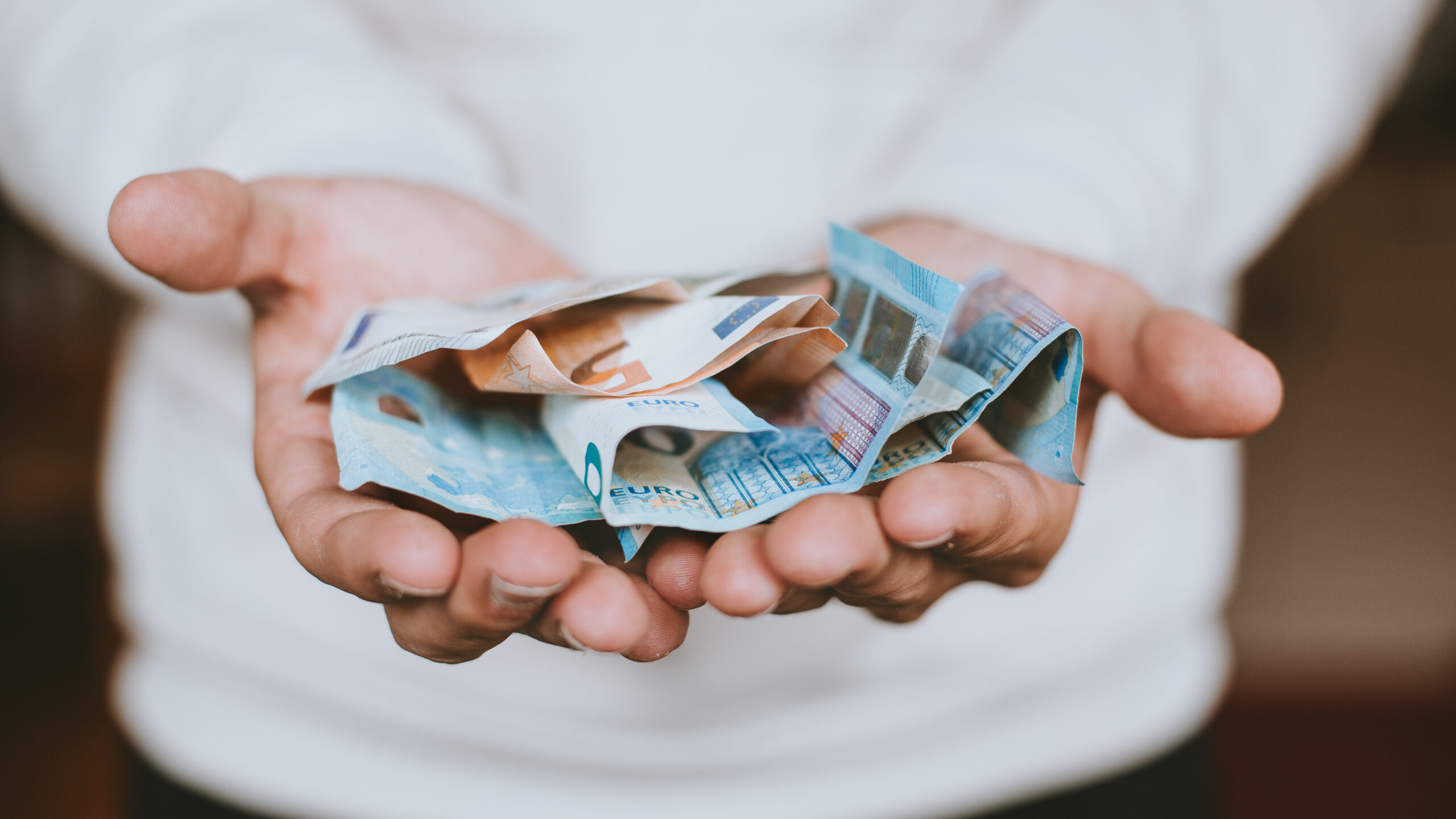 For most people, making ends meet is an ongoing challenge, while for others, it’s a constant anxiety that consumes most of their waking thoughts.

The Liberal government of former Ontario Premier Kathleen Wynne thought in 2017 it could take on that challenge with a universal basic income (UBI) pilot project. But the Ford government scrapped the program after taking office, despite promises to maintain it.

To some anti-poverty activists, the idea is still seen as a lost opportunity.

Tom Cooper, with the Hamilton Roundtable for Poverty Reduction, wasn’t a believer at first that a universal basic income was the right program for Ontario.

When the pilot project started in Hamilton, Thunder Bay and Lindsay, “I wasn’t sold on the idea,” he said.

But, Cooper changed his position after seeing how people’s lives could be improved.

“As we got into the pilot project, I saw a sneak peek at what a better life could be for so many people experiencing poverty,” he said.

Universal basic income is a program where all qualifying adults receive a set amount of money throughout the year. It is used to alleviate poverty and relieve the strain on other social programs.

“Those who’d experienced poverty for a long time were able to stabilize their housing, they were feeling better because both their physical and mental health improved, and they were participating in society again,” Cooper said.

He said UBI would not negatively impact the economy because it would lift people out of poverty and back into the workforce, and in turn back to spending money into their local economies.

“Basic income can keep the economy humming because when people have more money to spend they spend it locally in their communities and that helps drive economic growth and create jobs,” he said.

“I think that’s where basic income comes in and can really mobilize people on both the left and the right of the political spectrum,” Cooper said.

Wynne told Et Cetera that a universal basic income “could help you through a transition in your career, it’s going to help you to bridge into a job by giving you enough support that you’d be able to find the clothes that you need to find in order to apply for a job,”

Deirdre Pike, a justice and outreach program consultant, is among those who believe UBI would be beneficial across the country.

“If you want to make any real change in the lives of people who are languishing in poverty in Canada and particularly where I am in Ontario, raising social assistance rates is not the simple answer,” Pike said.

Though Canada has many forms of social assistance, not all Canadians have the same access to it. Depending on where one lives and the means they already have, social-assistance programs don’t always fit the needs of everyone who receives it.

“I think there’s lots of work to be done,” Wynne said. “That doesn’t have to do with administering a demeaning Social Assistance Program.”

Currently, Ontarians receiving welfare from Ontario Works who have no children receive $343 a month. That doesn’t even cover rent, for most people.

Blanketed social-assistance programs based on a uniform single-family model don’t help in all the ways some families require, critics say. For instance, a family with a car and a nearby grocery store are affected differently than a family that doesn’t have a vehicle and lives an hour or more away from their closest food market.

Universal basic income isn’t the only step needed to deliver greater economic fairness in Canada. But proponents say it could be a large step in the right direction.

“It’s time to end the police state of the old-fashioned welfare system and give people the freedom to be able to dream again,” Cooper said.