Poet, author Ian Williams to be inducted into Brampton Arts Walk of Fame 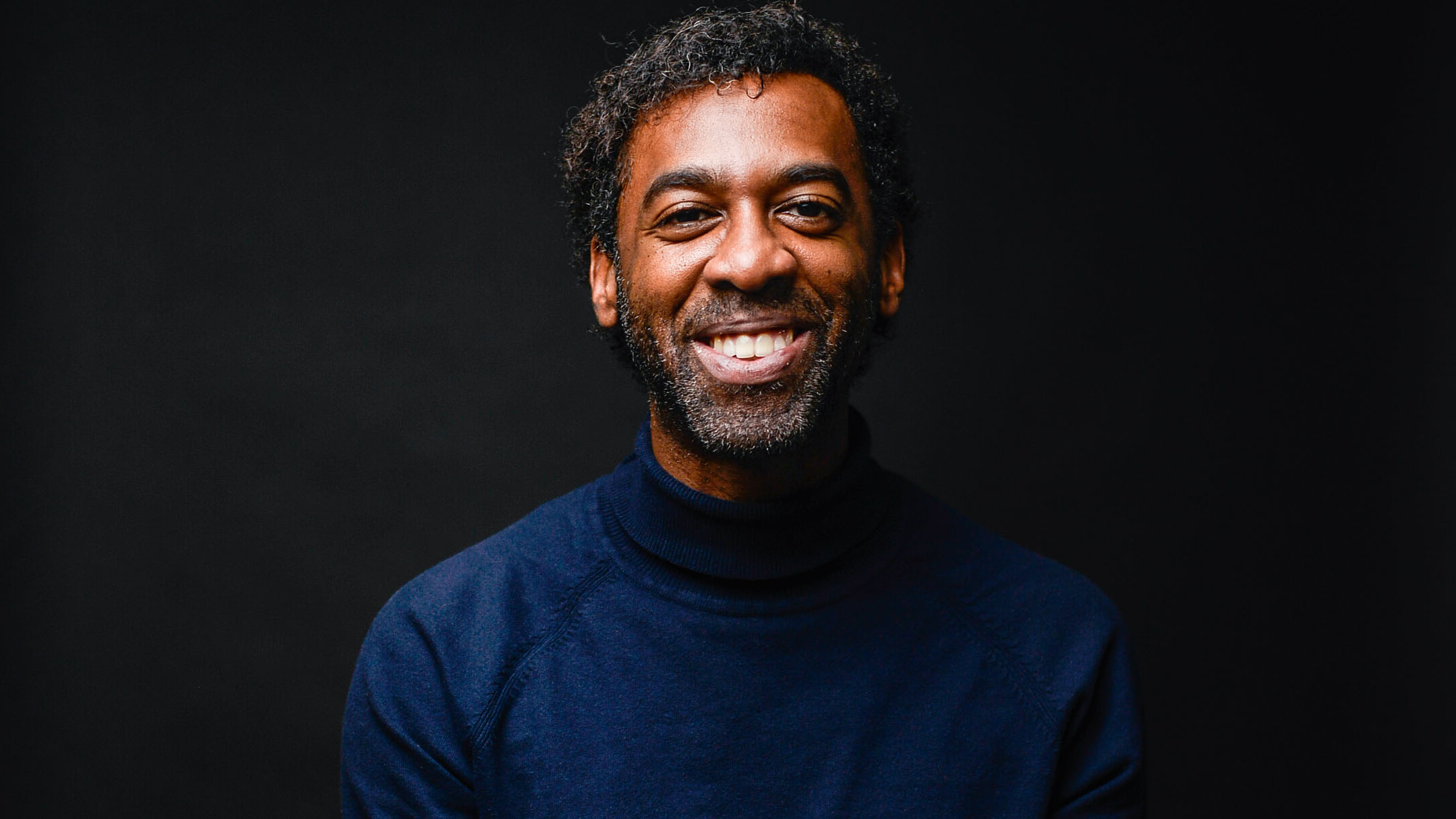 Poet and author Ian Williams began writing as a hobby when he was about seven after moving to Brampton from Trinidad but he can’t remember exactly when he realized his pastime might become a profession.

“I think somewhere in university, when I recognized that I would do this, I started to think of myself as a poet,” Williams said.

There is little doubt now that he found the right label for himself.

Already a winner of the Scotiabank Giller Prize, Williams will be honoured Oct. 5 with a virtual induction into the Brampton Arts Walk of Fame.

“You know, when you grow up in a place, it’s just home to you,” Williams said. “You never really think about it too much, you’re just very comfortable there. It’s pretty special to be honored by my hometown.”

Beginning with poetry, Williams’ work continued to develop, moving to short stories and novels. His subject matter often deals with social issues, and in the case of his poetry collection Word Problems, he has converted current issues into math and word problems.

Throughout his travels, Williams noticed how he is treated based on his race. Different places react with varying degrees of suspicion or interest, which has left a lasting impression evident in his work. His stories often reflect of his experiences.

“The thing is that because I am a black man, my body receives all of these different kinds of reactions depending on where I live and where I am,” Williams said.

“To be firmly categorized before a place knows you, to have opinions formed about me, before I’ve said anything, that’s always a surprise,” he said.

He is an avid supporter of the arts, seeing them not only as vehicles for bringing people together but as a way to explore the deep emotions and connections of people.

“The arts do a lot more than just advance politics,” Williams said. “The arts also gives us a glimpse of just what it’s like to be inside someone’s head, both the writer and the character’s head. Or it’s just about the beauty of language, not simply a vehicle for activism. But it can be, depending on the writer.”

Art is a tool of not just communication, but of understanding and connection, she said.

“We understand the bottom line has to do with money,” York said. “But we do have to keep body and soul together in this life.

“But beyond that, how do we live our best life that we can as human beings on the earth? For me, artists are a huge part of that,” she said.

Williams is currently working on a yet to be confirmed project.

Whatever it may be, Williams cares deeply about his hometown and is gratified his work has helped bridge the gaps between the many groups that call Brampton home.

“So I feel like I should be giving Brampton something back,” he said.