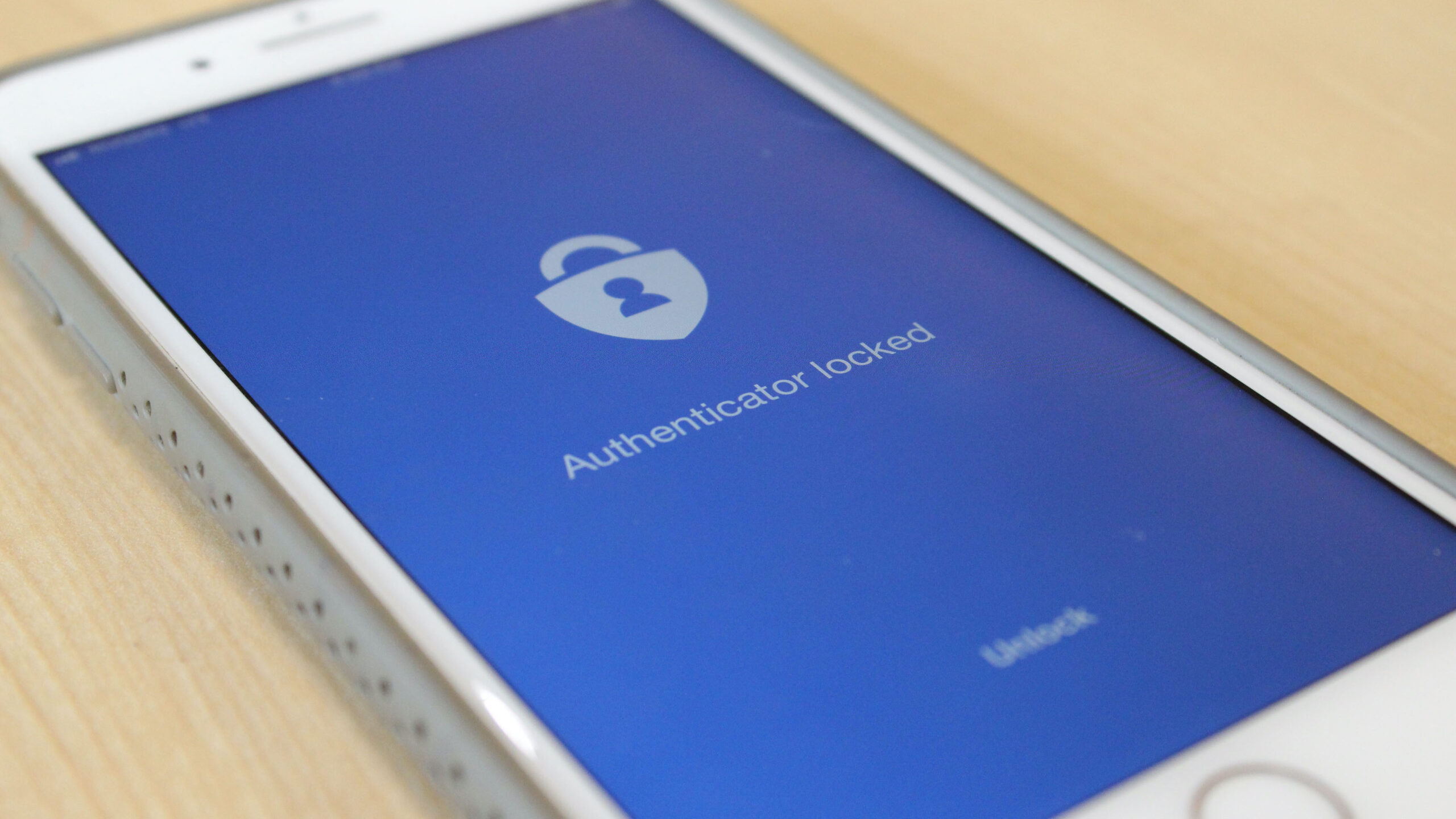 The recent iPhone cyber attack from the NSO group has caused students to be wary about privacy and digitalizing their information.

“Someone in another country was trying to pass as my information about a year ago,” said Nicholas Rahmon, an iPhone user and Humber College journalism graduate. “Even with a security feature popping up, hackers are sharp and sometimes persistent.”

He remains concerned a hacker can send malicious PDF files although his iPhone is updated with the latest Apple software, allowing invaders access to all his information.

Apple’s 14.8 software experienced a zero-day cyber attack from the spyware firm, Pegasus. However, the 15.0 software was released this week with the intent to remove the virus.

Earlier this month, the Israeli NSO group sent out malicious codes to target people in image or video format, and also through iMessage applications. These files then fail because the device can not interpret the message properly and exposes a part of memory hackers can easily access.

Due to leaks, the malicious code is accessible to the dark web allowing hackers to target any person world-wide.

“The problem is once the tools are identified, it can easily get into the wrong hands,” said Humber Professor Francis Syms, a cybersecurity specialist and CEO of the telecommunications firm Joule Group.

Due to the increase of digital information, more personalized connections are needed for life to operate smoothly. For example, Apple Pay or the vaccination passport. Apple can not control every new personalization, leaving opportunities for hackers to break through.

“I think that students could be a downstream target, as more organizations take advantage,” Syms said. “My guess is that we’ll see this bug again and for a while because people don’t upgrade their devices and other organizations may create software to get in and steal data.”

Daniel Gill, a Mobile T-booth representative who works at Sherway Gardens mall, expressed some concerns about security and protection issues. He said younger people are often targeted, citing his nephew in college who was tricked by a hacker behind a Bitcoin transaction.

In addition to Humber’s own security software, multi-factor authentication was released this year to confirm a student’s access to their accounts and a professor’s access to college-related online material. Humber’s system also includes the endpoint antivirus software, meaning if a student downloads a file that has a suspected a virus, the software won’t let the file be downloaded.

“Reading the terms and conditions is important to know what information an application or company can have access to,” Gill said. “We all skip through and accept, right, but in the long run it’ll be worth it to read through what you are agreeing to.”