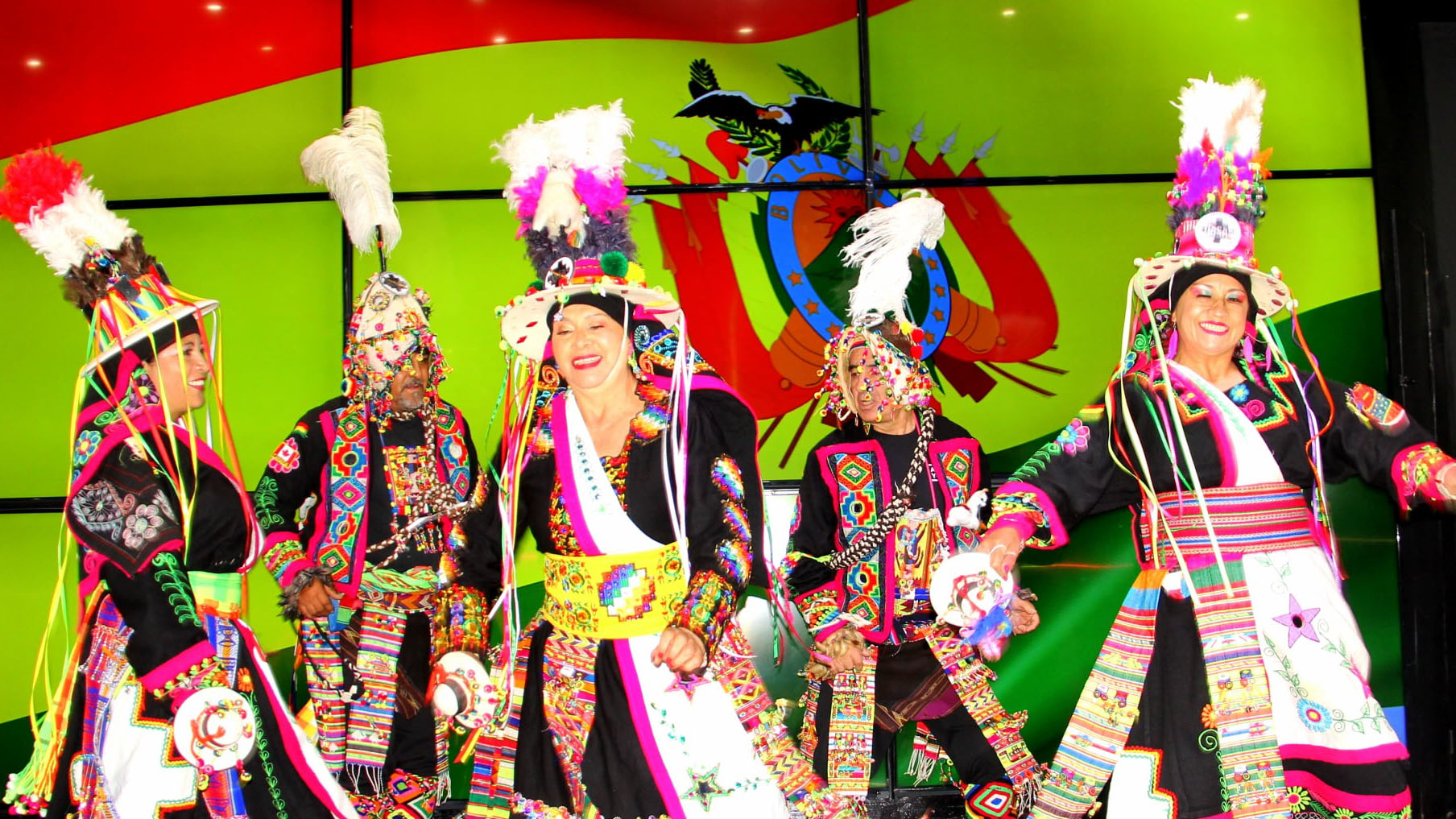 Like a puzzle that’s missing a piece. That’s how Juan Orozco feels when living outside the culture in which he was raised.

“We say that Latin spirit flows to your veins, so whenever I have the chance to be surrounded by Ecuador’s culture, I feel whole,” said Orozco, a Humber electrician student.

Orozco’s home country is one of the 20 that comprise the Latin American community. Similar but still different, all share a historical background, with intertwining customs and lifestyles, in a heritage celebrated in Canada every October since 2018.

Designated by Toronto City Hall as a celebration to educate and remember Latin American contributions, October is studded with cultural events held online over the month.

Latin American culture is a community of communities with Indigenous, African and European strains, Vigil said.

Maria García, a Humber Visual and Digital Arts student, said that in Toronto it is easy for her country of Honduras to be overwhelmed by more dominant Latin cultures.

“Honduras culture is as rich as Mexican or Brazilian, but people do not give (it) the same importance,” García said. “Most people relate Latin-America as (if it was) one country, but we are different countries with different realities.”

As a newcomer to Canada, García misses her mother’s homemade tamales de pisque, a corn dough stuffed with fried beans, or tuning the radio to salsa music stations.

“I am proudly Honduran, but I am also proudly Latina, it is my identity, it is who I am, and I am more than happy for people to know more about my cultural background,” García said.

The opening ceremony for Latin America Heritage Month live-streamed theatrical and dance performances from each of the 20 countries during the recent Latin Fall Fiesta and Parade.

“People had the opportunity to grasp the peak of the iceberg, and now a little bit from every country that builds up this family,” Luis Gonzáles said. 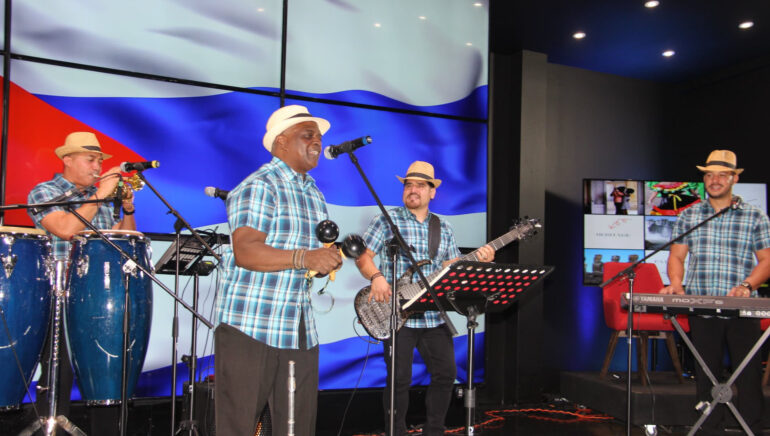 Gonzáles, Hispanic Canadian Heritage Council (HCHC) cinematographic events coordinator, said this year’s commemoration would look beyond arts and culture to delve into the political and economic contributions of the Latin American community in Canada.

Supported by Toronto-based Latin American consulates and embassies Toronto City Hall planned to screen 20 films, five of which are Latin-Canadian productions. Gonzales said themes celebrate the entrepreneurism and resilience of the Latin-American character.

“Latin America, it is more than just cultural representations, our contribution begins in the way we behave and how this has built upon Canada’s progress,” Gonzáles said.

Orozco and Garcia agree that Humber College’s International Centre should mark the heritage month with so many international students of Latin-American heritage enrolled at the school.

“We are a minority in Canada that passes as unnoticed,” Vigil said.