Vaccine mandate angers those hesitant to take the jab 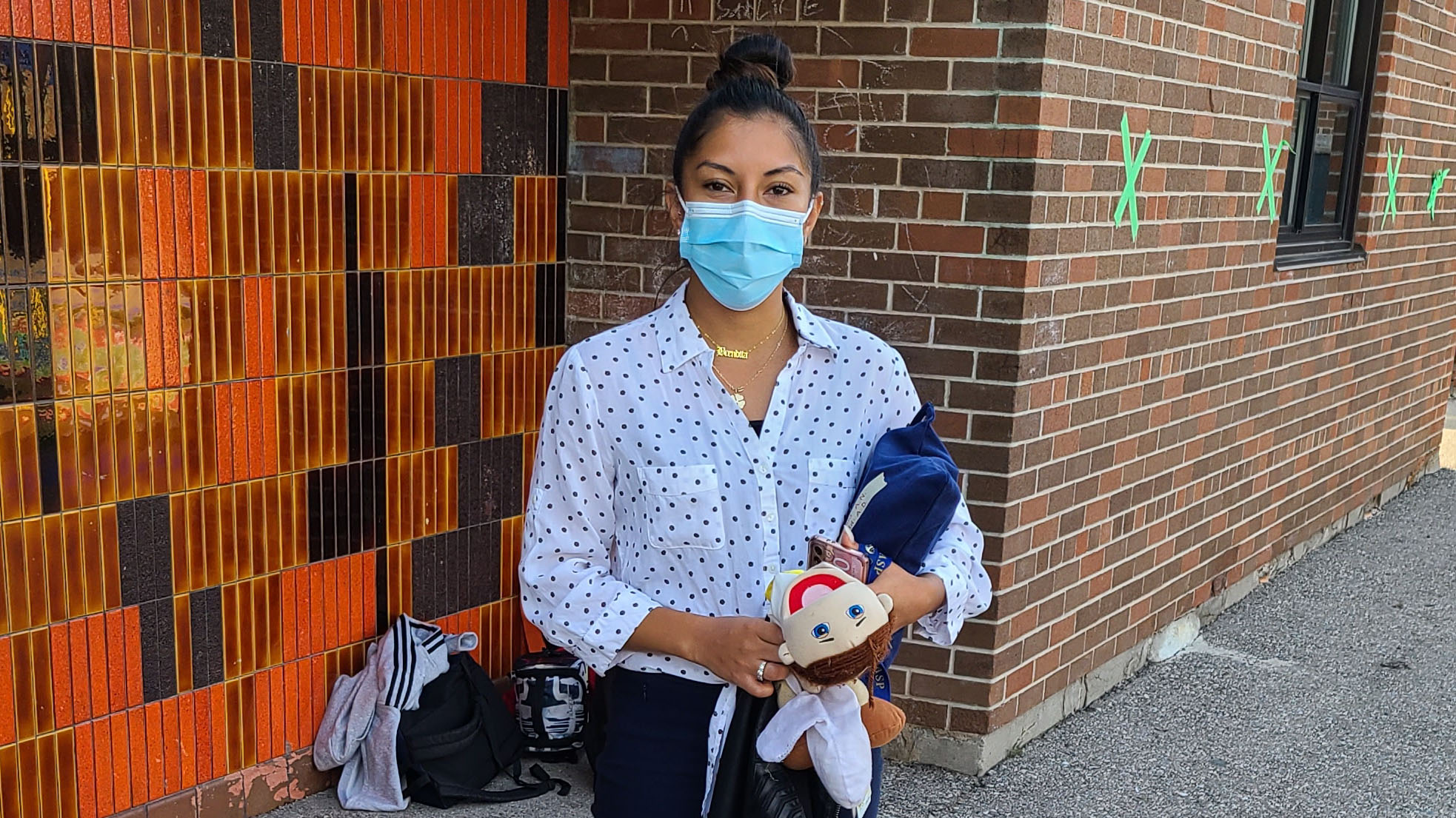 While she believes people should conduct themselves carefully, she explained that, in the end, the novel coronavirus is nothing more than a flu.

She’s also concerned about being mandated to either be vaccinated or be excluded from much of her daily routines, including going to theatres, shopping and joining clubs.

“People shouldn’t be excluded from certain services and stuff because they aren’t vaccinated,” Ramirez said.

She says that everyone is entitled to their own choice and the unvaccinated should not be punished.

Canada is now in its fourth COVID-19 wave — partially fuelled by the Delta variant — since it first struck in March 2020. There have been several lockdowns throughout the country since then in a bid to flatten the curve.

That difference from traditional vaccines has triggered fear or concern among some, making them at least hesitant and at most, defiant. Others just don’t want to take a vaccine for a variety of reasons, including religion to personal interpretations of medical studies.

Dr. Lawrence Loh, Peel Region’s top public health official, said it’s a mistake to put all those who haven’t taken a vaccine into one group of dissenters and officials must work to convince them to take the vaccine.

“There are lots of people who, for various reasons, whatever reasons don’t necessarily feel confident or comfortable taking vaccine,” he told Et Cetera.

“There are also lots of people who face access barriers, they have challenges if they’re working, you know, multiple jobs or odd hours, difficult for them to get out and actually get to the centre,” Lau said. 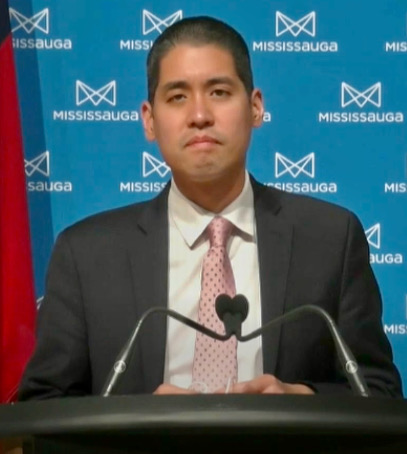 Concerns about adverse reactions to the vaccines are high among those who don’t want to take them. Health Canada received 15,298 reports of reactions ranging from minor to serious. Of those, 4,172 were considered serious.

“So we know in terms of the vaccine, that there’s a small range of side effects, but that range is much smaller than the potential range of outcomes with the disease,” Loh said. “So the prevention is better than the rest.”

Meanwhile, vaccine mandates have been issued and applies to the health care sector, civil servants, school boards, and students over the age of 12. Humber College placed a mandatory vaccination policy beginning Sept. 20.

Branded “anti-vaxxers”, the unvaccinated claim their basic human rights are being taken away. The mandate has prompted protests all over the country.

“I believe there is a virus, but I believe they have blown it out of proportion,” said Beatta Kostka, an entrepreneur and mother of one.

The unvaccinated argue a passport is a form of government control and that is the intention to distributing the vaccine. Both Ramirez and Kostka said the mandates are causing divisions between people.

“Throughout history, we oftentimes had to impose certain mandates in order to protect the health and well-being of our community and our people,” Loh said.

He said there have always been bans in place. They are for individual safety, but these precautions also protect others. Unlike those restrictions, the vaccine mandate is expected to be short-lived.

“The hope is that the mandate will be a temporary measure,” Loh said.
“Once the disease becomes endemic, like every other respiratory virus, the numerous restrictions and measures can be lifted.”