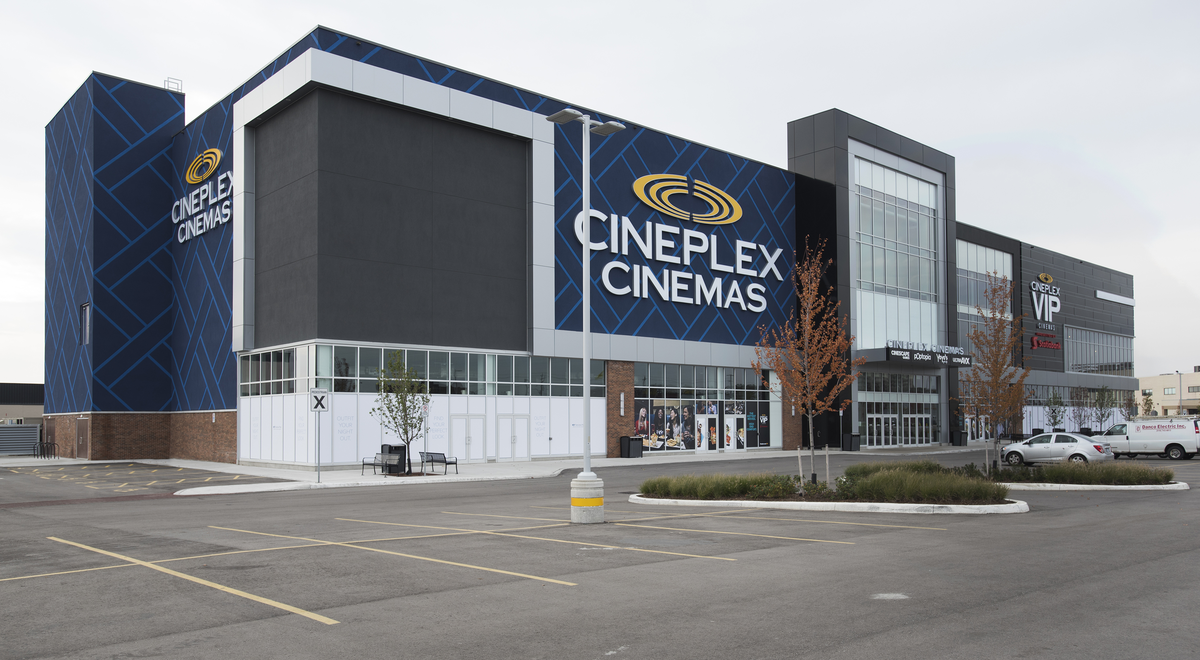 Despite the looming fourth wave, Delta, and now Mu, some of the largest movie studios are committing to an exclusive theatrical release for their upcoming films through 2021.

Motivated by the success of Marvel Studios’ Shang-Chi and the Legend of the Ten Rings, more see that there’s not only a market but a thriving one. Shang-Chi shattered box-office projections and records to become the all-time Labour Day weekend box office holder, according to BoxOfficeMojo.

Erin Mandel, an official at Toronto Public Health, said getting more people vaccinated and maintaining other supportive protocols to battle COVID-19 is the key to keep luxuries like theatres open.

“The best way to prevent further closures is for as many people as possible to get vaccinated,” she said.

In Canada, the Delta variant has become the dominant strain of the virus infecting Canadians throughout the fourth wave of this pandemic. The Canada COVID-19 weekly epidemiological report, published by Public Health Canada, showed variants of concern currently account for most reported COVID-19 cases at about 80 per cent.

The newest mutation of the virus, B.1.621 or “Mu” as the World Health Organization (WHO) has named it, first originated in Colombia and represents the newest in evolving mutations of the COVID-19 virus, which have been detected in Canada and the U.S.

“As many people as we have vaccinated is really encouraging, and the market is so saturated with vaccines now, that people are starting to see the light at the end of the tunnel,” Mandel said.

Theatres have suffered tremendously throughout the pandemic bringing in a meagre US$2.1 billion, an 81 per cent drop from US$11 billion in the previous year, according to BoxOfficeMojo.

Shang-Chi earning more than US$94 million over the four-day Labour Day weekend proved movie theatres and the theatrical experience were something people were desiring.

Josh Fletcher, a physician at North York General Hospital, said that when it comes to studios making these decisions, the conversation might’ve included public health measures and protocols, but it’s more likely motivated by other means.

“I’d be hard-pressed to find that the decision isn’t motivated by financial incentives, rather than public health measures,” he said.

Sony Pictures recently announced that Venom: Let There Be Carnage, which had been delayed a few times during the pandemic, would be moving up its release date to Oct. 1. Universal Studios, meanwhile, gave the James Bond film No Time to Die a final theatrical release date of Oct. 7.

“Although some consumer habits may have changed because of the pandemic…it hasn’t dampened the desire to go out and enjoy a shared, immersive experience the escape that movie-going has always provided,” Pressacco said.

Despite the looming threat of the Delta variant, she said Cineplex feels confident in its approach, noting its theatres welcomed millions of movie-lovers during the pandemic, and there have been zero instances of transmission traced back to any Cineplex Cinemas across the country.

Jessica Bay, an expert who has a master’s degree in media and the theatrical model, thinks it’s a two-sided story as the cost of going to the theatre has increased dramatically over the last 10 years.

“On the one hand, there’s the argument of I can spend $35 for my whole family to see this movie from the comfort of my home…but will I miss the spectacle of seeing it on the big screen?” Bay said.

While concerns of variants are warranted, the success of recent blockbuster films points towards theatrical releases surviving through the pandemic.