Iconic Fantasy Fair on, then off the market 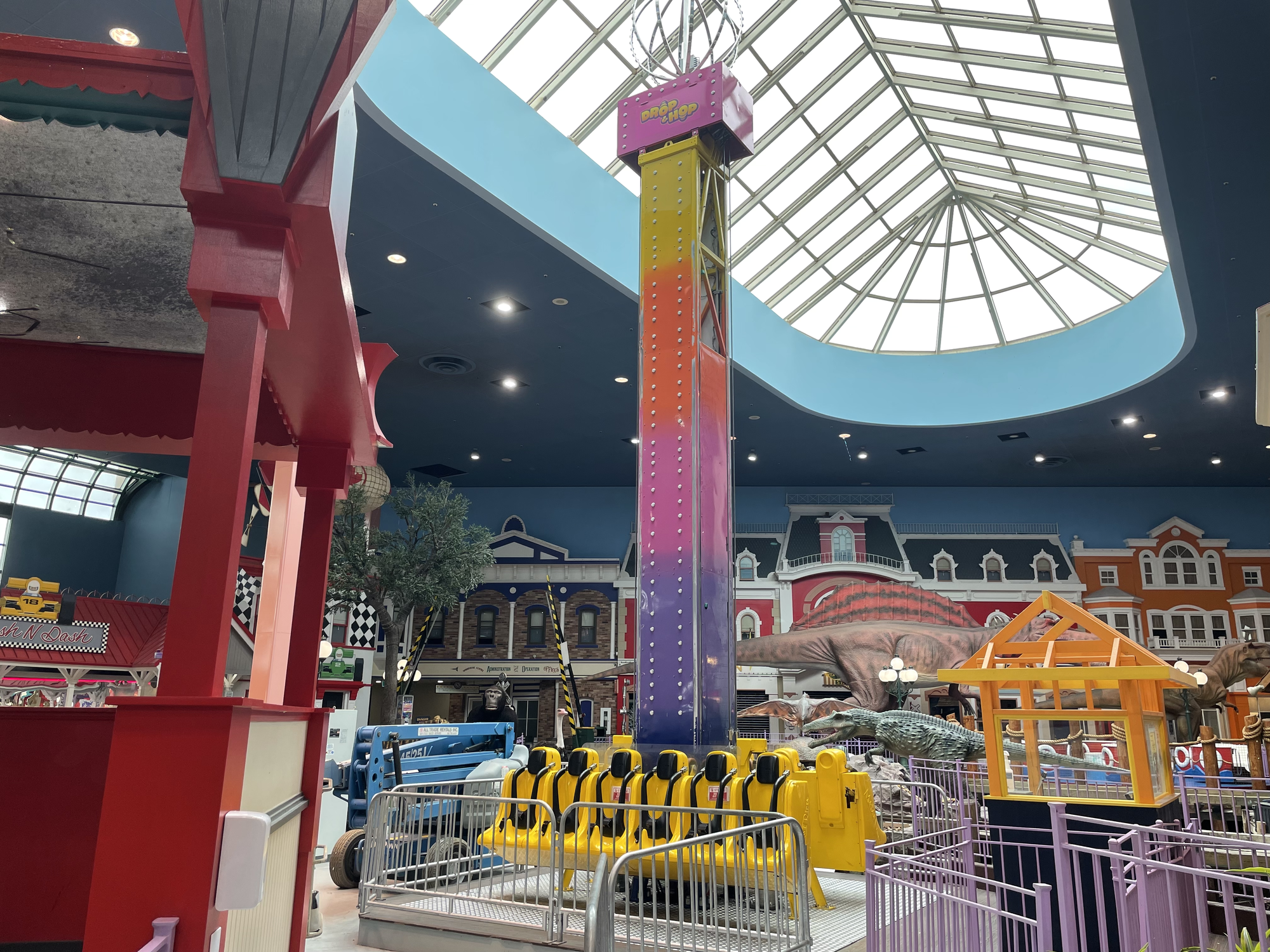 For many Torontonians, Fantasy Fair at Woodbine Mall conjures happy memories of where they grew up, days of carnivals and concession stands, Ferris wheels and fun.

However, it was recently — and suddenly — put on the market for an undisclosed price, with the rides, concessions, games and animatronic animals included in the sale before being abruptly taken off the market.

Benaco, the company listing Fantasy Fair, told Humber Et Cetera it was no longer up for sale.

Woodbine Mall management had no comment on the fair’s status, whether it was removed from sale or if it was sold. The mall’s defunct theatre, however, is expected to be listed soon.

The amusement park, which opened in the mall in 1985, was a once busy place for parents to bring their children, celebrate birthday parties and create memories to last a lifetime.

“We first went on Saturday afternoon for something to do, but after they came once or twice they wanted to come more frequently,” said Jacklyn Gravelle, a mall goer since the early ’90s.

“I have old photos of the kids there looking down at me, they had so much fun,” Gravelle said as she looked at the Ferris wheel.

The mall is open, carnival music plays, the games are lit-up and the animatronic animals move. And, just this week, the fair itself fully re-opened after a period of off-and-on due to pandemic restrictions.

Over the years, many stores have closed their doors in the shopping centre causing less and less foot traffic, which caused Fantasy Fair to struggle, too, both financially and in popularity. The mall’s movie theatre also shut down.

Melanie Beaulieu was admiring the carousel ride when asked how she felt about the fair being up for sale.

“I have so many memories from coming here when I was younger and I was going to be bringing my newborn son in a few years, but that might not even be an option now,” Beaulieu said. 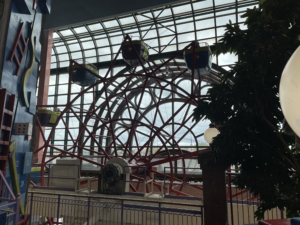 It is unclear if the decline in visitors and COVID-19 will cause the fair to eventually be torn down. Or if a revitalized version might be built.

The amusement park’s website does, after all, advertise two new upcoming rides.