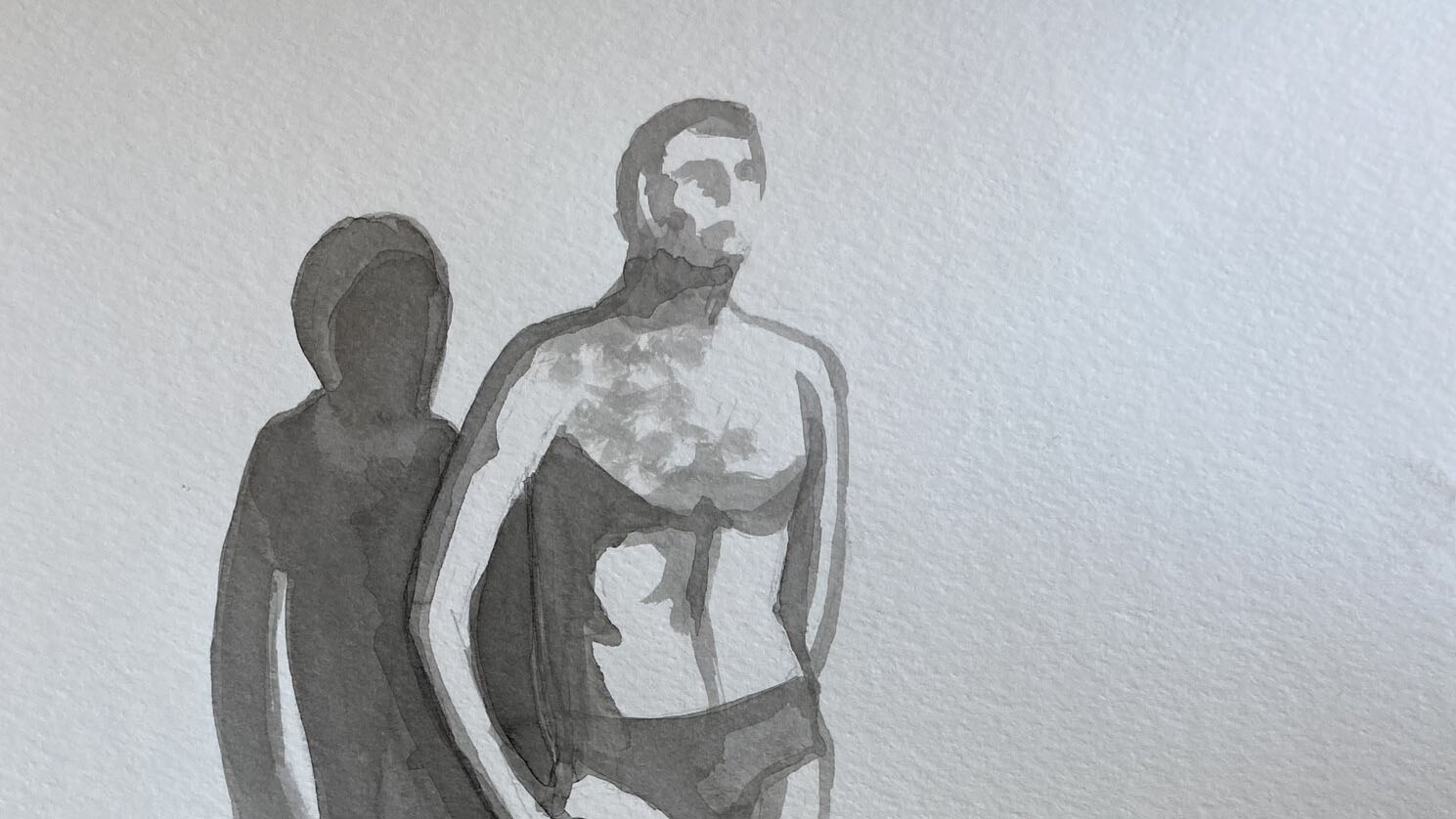 It all started near the end of my second year in my Literature and Composition 2: Journalism class.

My professor, Prasad Bidaye, assigned us to do one final written piece for him before the end of the semester, and we were allowed to have one-on-one sessions with him to discuss what we wanted to write about.

For my piece, I wrote about being in the year 2033, where virtual reality is well advanced and everyone would use it for escapism from the real world.

Also mentioned in the piece, is an overabundance of VR in this reality, that some have even come to speculate the “reality of this world” is also in some sort of simulation.

I’ve tried to write the piece in a way that left most of the details, themes and messages to the reader’s interpretation, especially when it came to the main characters.

The first one, for the sake of the story, was nicknamed Chara. The other character in the piece was nicknamed Mentor, since they are meant to be a mentor-like figure towards Chara.

Although these are the nicknames for this story’s characters, I wanted to stress the two of them could be anyone in the reader’s interpretation.

There are also a lot of visuals presented in the piece, and is in written in the first-person, making it easier for the reader to immerse themselves in this story’s universe.

There was also an emphasis on what I dubbed “Main Character Syndrome.” A situation where the main character of a book, video game, or movie is placed in positions where it seems like what they say and do to themselves and others affects the story.

They have a lot of responsibilities, authority and stress placed on their shoulders, and must always have the right plan of action or thing to say to solve everyone else’s problems.

This also involves the main character having to ignore their well-being and troubles and put on a façade for the sake of everyone.

Sure, some video games, movies or books could or have tried to bring this up and how it affects the main character physically or mentally. But not so much to what it can do to them psychologically.

Mentor makes it clear that having Main Character Syndrome isn’t the end-all, be-all for the main character when Chara brings up their troubles.

They are quick to point out the importance of the main character’s allies and enemies that form who they choose to be. They lighten their load of authority and responsibility by making them feel that they are not alone in their universe.

Mentor then leaves Chara, who then can leave the VR setting, reflecting on what they learned, with a smile on their face.

In a way, this could be related to the Plato’s Allegory of the Cave or the Matrix franchise, with its themes of reality versus virtual reality.

So, after the piece was graded, my professor then emailed me, saying it got a high grade and that I could edit it a bit more and submit it to Humber’s Literary Review (HLR) for the opportunity to have it featured in its Spotlight section for the upcoming Fall 2021 edition.

It then didn’t take long for me to meet my editor, Elizabeth Bates, and go through the editing process of making the piece more presentable for HLR’s Spotlight.

Thankfully, not many major changes were made towards the final product, and I’ve even been told that one of my friends was on the editorial board before I knew my piece was going to be published.

It was also reassuring to know the choice to have my piece published for HLR’s Spotlight was not because she knew me personally. I was also quick to share this kind of exciting news of this process with family and friends.

By the end of August, after anxiously checking my email and searching the HLR’s website, I saw my piece was officially published.

It was very rewarding to know my work has been made known in this way, and I’ve even been invited to read a portion of it on Sept. 22.

Overall, the experience and the results were all worthwhile.

So, if other Humber students are given this kind of opportunity in the future, the best thing that you can do is to take it and take it with pride.