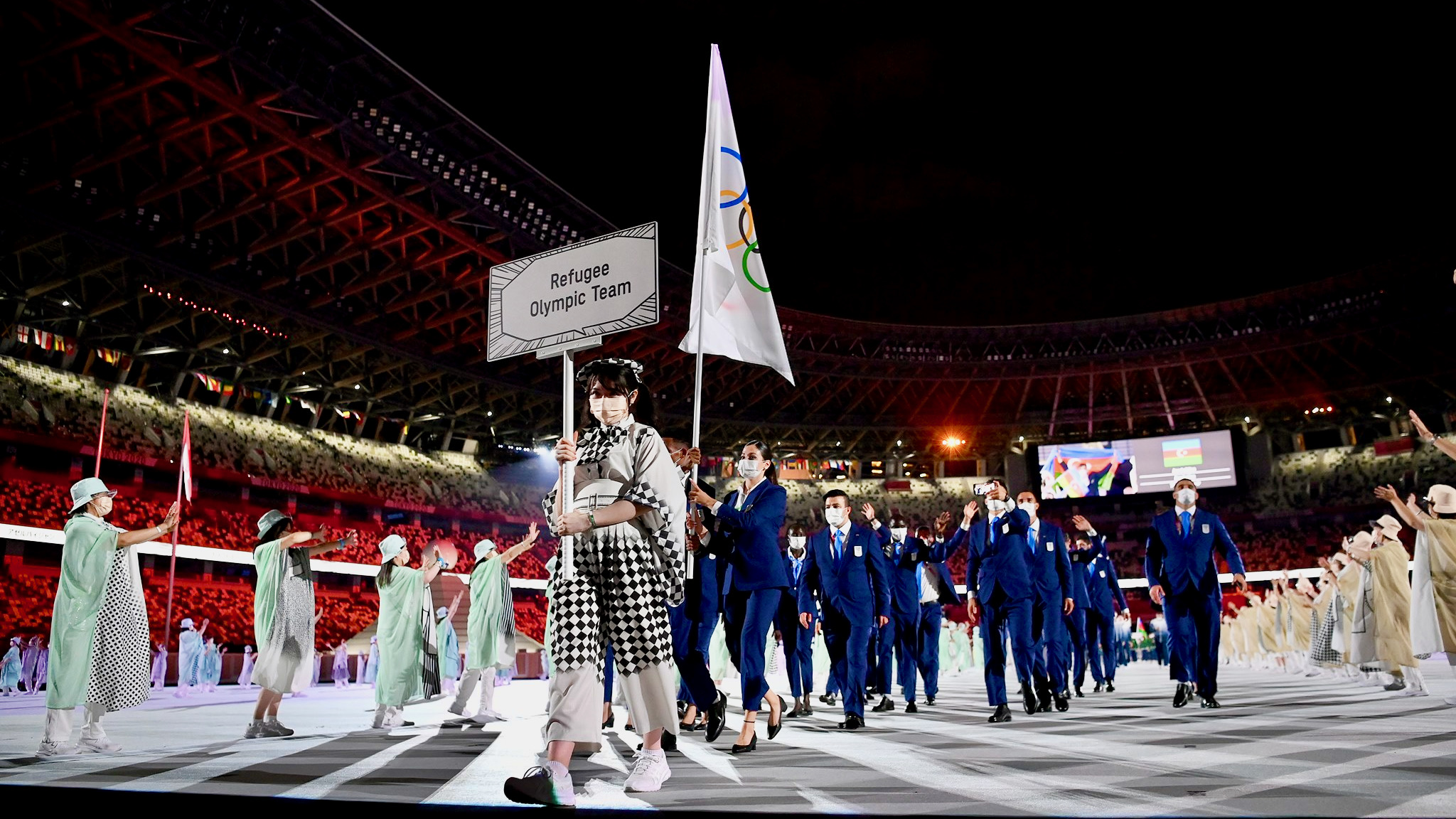 Three members of the Refugee Olympic Team competing at the Tokyo Olympic who are refugees from South Sudan are heading to an Ontario college this fall.

Rose Nathike Likonyen, Paulo Amotun Lokoro and James Nyang Chiengjiek will be attending Sheridan College in Oakville, Ont., under the new athletic stream of the Student Refugee Program. They will be the first student cohort where a post-secondary institution privately sponsors refugees.

All three athletes fled from South Sudan as children and grew up in the Kakuma refugee camp in Kenya, where they still live.

Sheridan College is working with the United Nations High Commissioner for Refugees, the International Olympic Committee and the World University Service of Canada — a non-profit that manages the Student Refugee Program — to bring the three to Canada safely.

The Refugee Team at the Tokyo Olympics is home for those displaced from their birth nations, giving refugees the potential to compete at the games against the world’s best athletes.

“Today, we welcome you with open arms and offer you a peaceful home. Welcome to our Olympic community,” said IOC president Thomas Bach, speaking at the opening ceremony.

The International Olympic Committee created the Refugee Olympic Committee for the 2016 Rio de Janeiro Olympics to allow athletes to keep competing even if they have been forced to leave their home countries. At the Rio games, 10 athletes competed and are set to include 29 athletes this time in Tokyo.

“These inspiring young people have overcome the immense challenge, forced displacement and significant setbacks to embody the hope and aspirations of the world’s more than 82 million forcibly displaced people on the Olympic stage,” said UN High Commissioner for Refugees Filippo Grandi in a personal message to this year’s team.

The athletes trained in 13 host countries, including Canada.

To be selected for the Refugee Team, athletes must be recognized refugees or beneficiaries of international protection according to the United Nations High Commissioner for Refugees (UNHCR) agency, plus have proven high-level competition results in their sport.